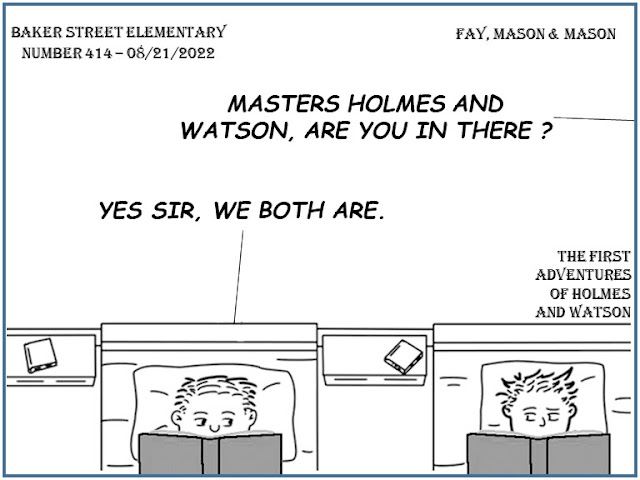 When Holmes and Watson come across clues in Pondicherry Lodge after the death of Bartholomew Sholto, Watson describes what they found:

“He held down the lamp to the floor, and as he did so I saw for the second time that night a startled, surprised look come over his face. For myself, as I followed his gaze my skin was cold under my clothes. The floor was covered thickly with the prints of a naked foot,—clear, well defined, perfectly formed, but scarce half the size of those of an ordinary man.”

And immediately, Watson's conclusion is:

“Holmes,” I said, in a whisper, “a child has done the horrid thing.”

Now, we know that Sherlock Holmes held a distrust of women and that he told Watson that “The most winning woman I ever knew was hanged for poisoning three little children for their insurance-money.”
But what was Watson's experience with children such that he should immediately conclude that a child killed a grown man with a poisoned dart?
Perhaps it was his experience in tormenting children on the playground, as he recounted in 'The Naval Treaty':
“On the contrary, it seemed rather a piquant thing to us to chevy him about the playground and hit him over the shins with a wicket.”
Was Watson projecting (and perhaps exaggerating) his own misbehavior when he incorrectly assumed that a child had killed Sholto?
He seems silent on the matter, as he was at Baker Street Elementary... 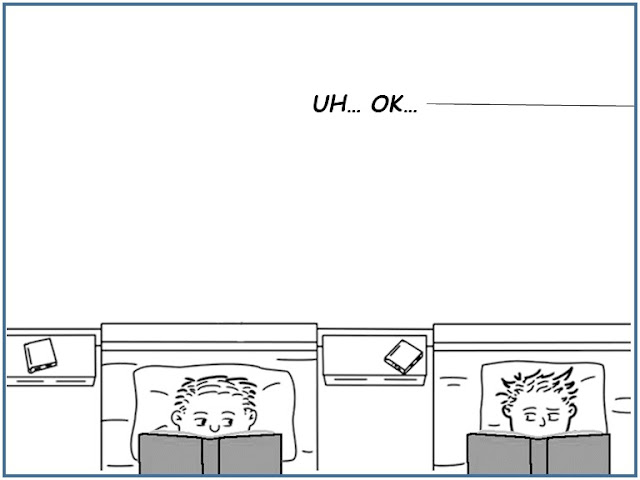 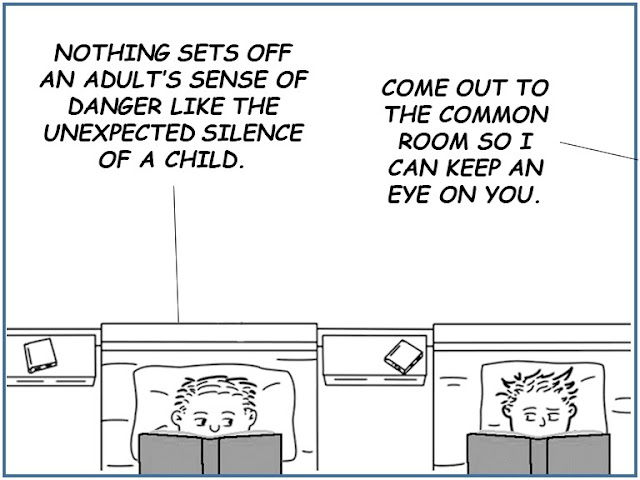