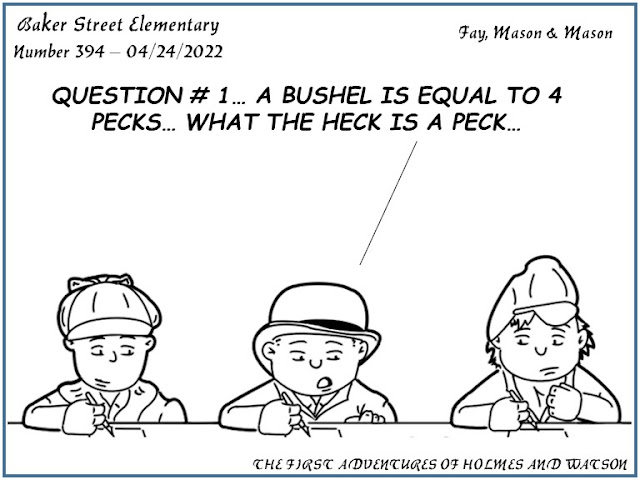 When we think of Sherlock Holmes, we immediately conjure up images of Victorian London, a city swathed in fog, with citizens bustling about on streets lit by gas-lamp. The stories evoke city life.
And yet, we find a few instances of farm life that creeps into the tales from time to time.
Consider the very first time the public met Holmes in A Study in Scarlet: we're taken to a place very different from London: the Great Alkalai plain and eventually to Utah, where John Ferrier sets up as...a farmer. He eventually became "the richest of the farmers," making his daughter Lucy an attractive object for many a suitor.
Next, we find Jonathan Small recounting his tale in The Sign of Four, expressing how different he was from his family:

"They were all steady, chapel-going folk, small farmers, well known and respected over the country-side, while I was always a bit of a rover."

It isn't until we reach stories in The Return of Sherlock Holmes that we encounter farmers again. In "The Dancing Men," we discover that Norfolk farmers are something of a Victorian Airbnb: "And the farmers take in lodgers."
And then there are the few "moor farmers" who rear sheep and cattle in "The Priory School," and "two moorland farmers" in The Hound of the Baskervilles.
Anyone who's familiar with farming — at least the agricultural type — has heard of bushels and pecks as a form of volumetric measurement. However, we don't seem to encounter a single instance of those in the Canon, even from young Francis Prosper, the greengrocer in "The Beryl Coronet."
The Baker Street Irregulars do have a peck, though: Andrew J. Peck ("Inspector Baynes, Surrey Constabulary"), who made a very different measurement in his scholarship: a chronology of the 60 stories, published together with Les Klinger, BSI ("The Abbey Grange"), titled "The Date Being—?" A Compendium of Chronological Data.
Meanwhile, the boys at Baker Street Elementary, try to wrap their heads around mathematical measurements... 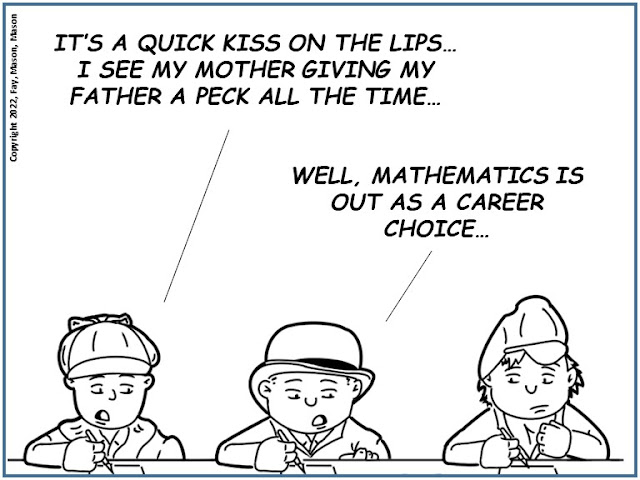 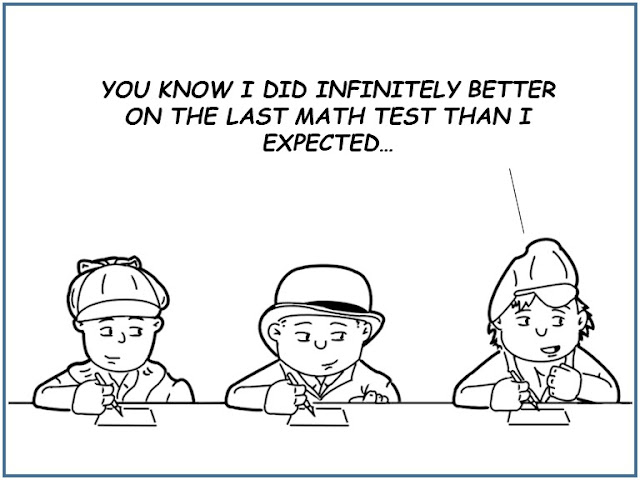 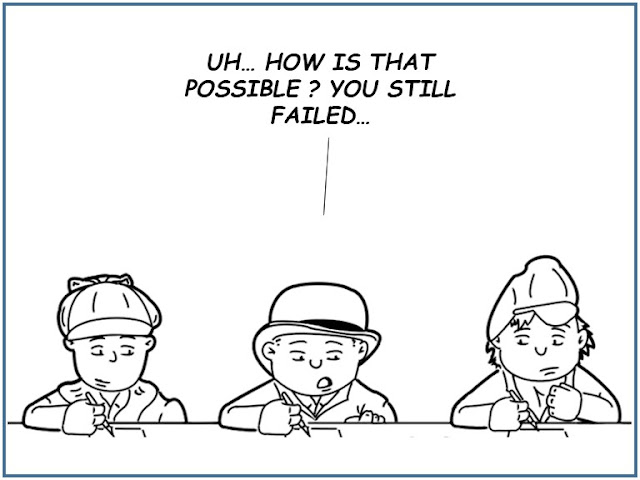 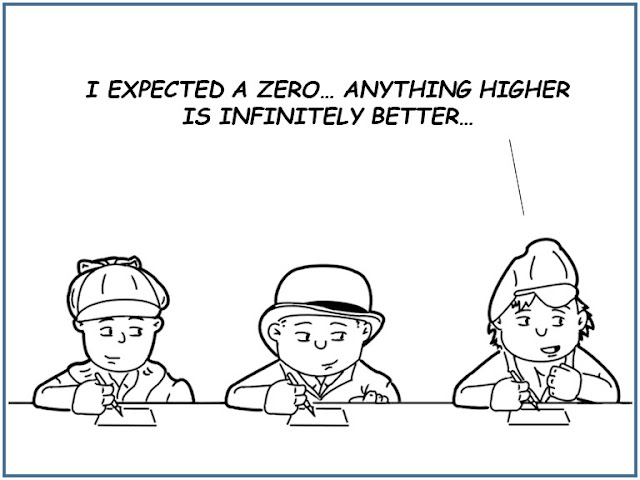