“where all gossip is welcome” [VALL] 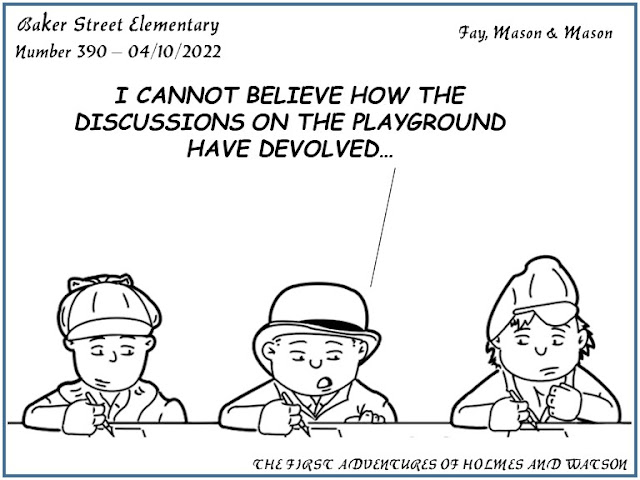 Sherlock Holmes knew that he could clean up when he paid attention to those dishing dirt.
The "The Red Circle," Holmes expresses his disdain for such material, but acknowledged its utility:

He took down the great book in which, day by day, he filed the agony columns of the various London journals. “Dear me!” said he, turning over the pages, “what a chorus of groans, cries, and bleatings! What a rag-bag of singular happenings! But surely the most valuable hunting-ground that ever was given to a student of the unusual!”

In "The Three Garridebs," Holmes recommended that John Garrideb use such a resource for finding his quarry:

“I should have thought, sir, that your obvious way was to advertise in the agony columns of the papers.”
“I have done that, Mr. Holmes. No replies.”

Of course, Holmes scanned the columns daily, so if something so unusual were to appear, he would have certainly seen it and added it to his clippings.
Nor was Holmes averse to personal communication to achieve his goals. In "The Solitary Cyclist," he chided Watson for missing an obvious opportunity to gather intelligence:
“What should I have done?” I cried, with some heat.

“Gone to the nearest public-house. That is the centre of country gossip. They would have told you every name, from the master to the scullery-maid.”

And Silas Brown, the trainer at the Mapleton stables in "Silver Blaze" knew exactly how information vital to races could be conveyed:

As Sherlock Holmes replaced the half-crown which he had drawn from his pocket, a fierce-looking elderly man strode out from the gate with a hunting-crop swinging in his hand.
“What’s this, Dawson!” he cried. “No gossiping! Go about your business!”

At Baker Street Elementary, there are all kinds of dirt available on the playground...
Related: Trifles Episode 50: The Agony Column 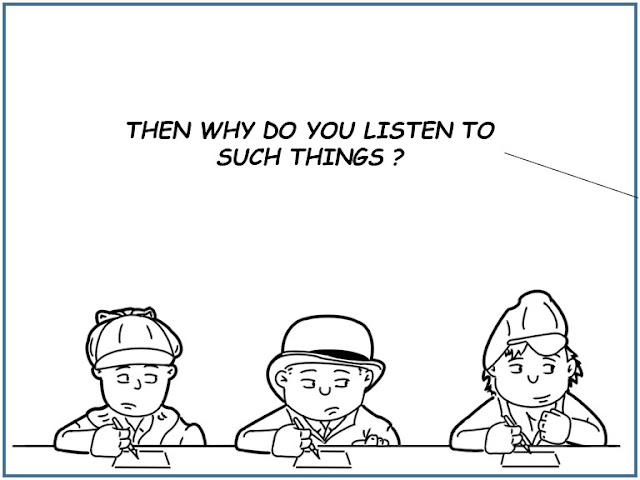 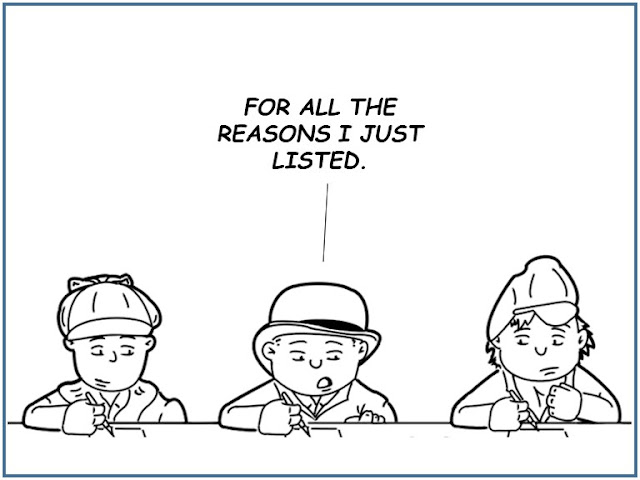