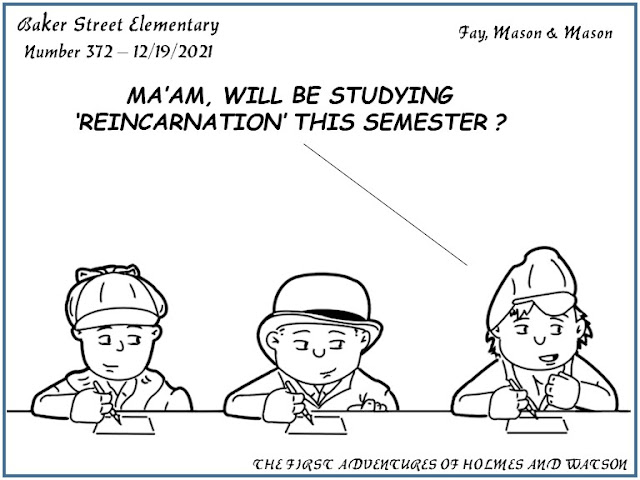 Reincarnation is not a subject we typically associate with Sherlock Holmes.
Although there is passing mention of "Hindoos" and Sikhs in The Sign of Four (reincarnation is a belief of the Hindu and Sikh religions), there is no time spent on the topic of having lived another life.
However, there are individuals in the Canon who are eager to escape from their previous lives. People like Jephro Rucastle, whose ruse became apparent after Sherlock Holmes's involvement in "The Copper Beeches":

“Mr. Rucastle survived, but was always a broken man, kept alive solely through the care of his devoted wife. They still live with their old servants, who probably know so much of Rucastle’s past life that he finds it difficult to part from them.”

And Baron Adelbert Gruner wanted to avoid the naked truth of his past romantic liaisons in "The Illustrious Client":

“The cunning devil has told her every unsavoury public scandal of his past life, but always in such a way as to make himself out to be an innocent martyr. She absolutely accepts his version and will listen to no other.”

Hilton Cubitt had an inkling that there was something to Elsie Patrick's past in "The Dancing Men," but he was as good as his word and never inquired. She married him with an intention to leave her old life behind:

“‘I have had some very disagreeable associations in my life,’ said she; ‘I wish to forget all about them. I would rather never allude to the past, for it is very painful to me. If you take me, Hilton, you will take a woman who has nothing that she need be personally ashamed of; but you will have to be content with my word for it, and to allow me to be silent as to all that passed up to the time when I became yours.’”

And The Valley of Fear was based on the double (triple?) life of John Douglas / Birdy Edwards / John McMurdo. Indeed, Watson acknowledged that Mrs. Douglas didn't know the full story.

“It was remarked sometimes, however, by those who knew them best, that the confidence between the two did not appear to be complete, since the wife was either very reticent about her husband’s past life, or else, as seemed more likely, was imperfectly informed about it.”

These past lives merely scratch the surface of individuals who take on alternative identities as they go about their duplicitous and sometimes nefarious activities in the Sherlock Holmes stories.
Is life for those associated with criminal enterprises, either as pursuers or the pursued, destined to be one of many lives? Perhaps that's something that a philosophy class at Baker Street Elemetnary might examine... 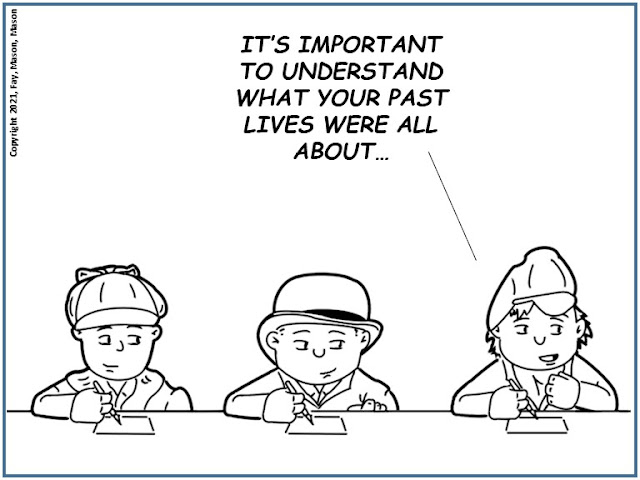 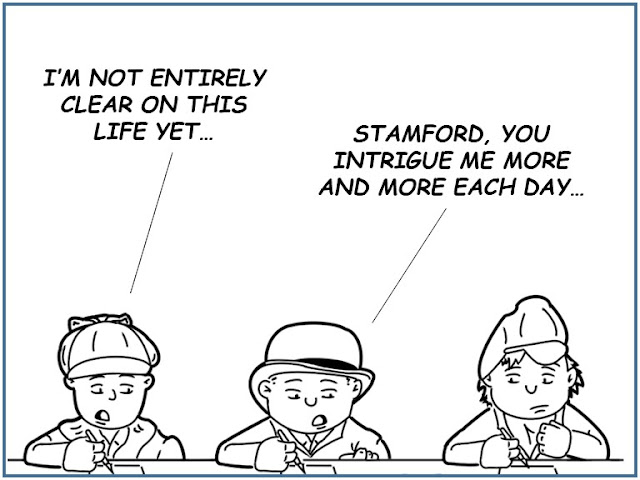 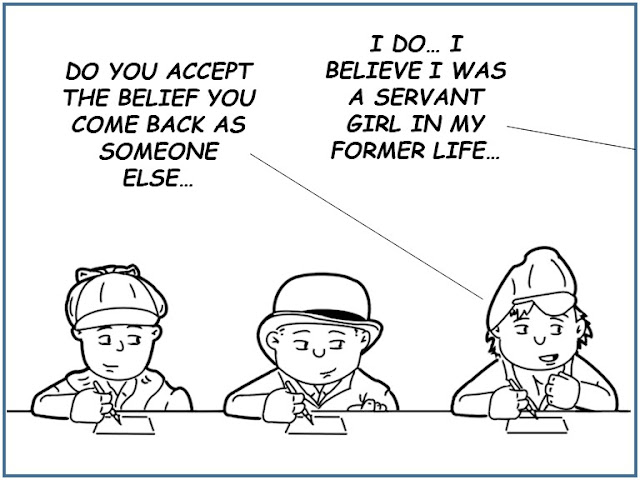 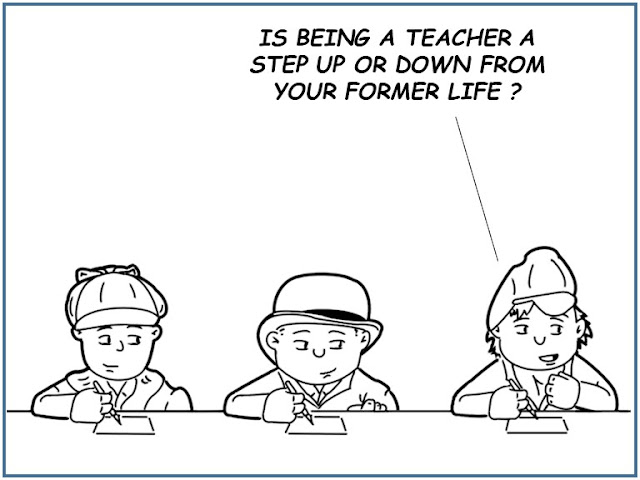 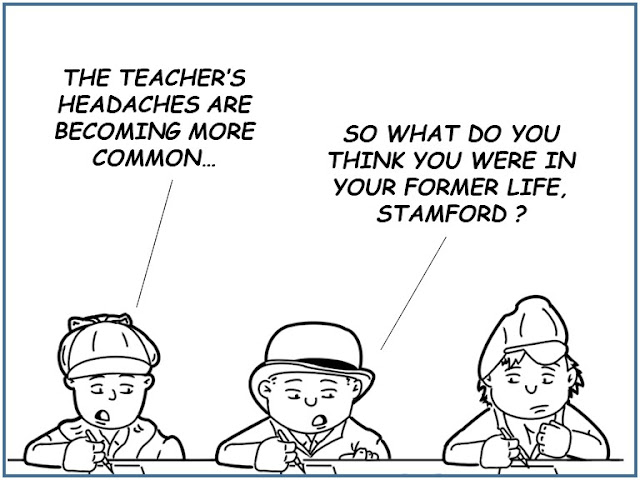 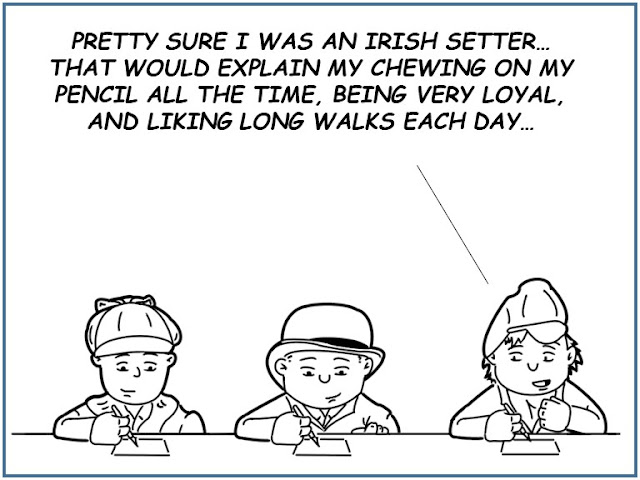 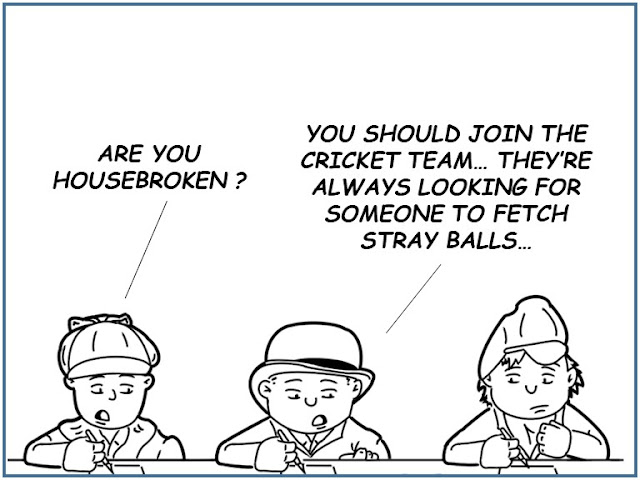