““Why do you not write them yourself?” I said, with some bitterness.” [ABBE] 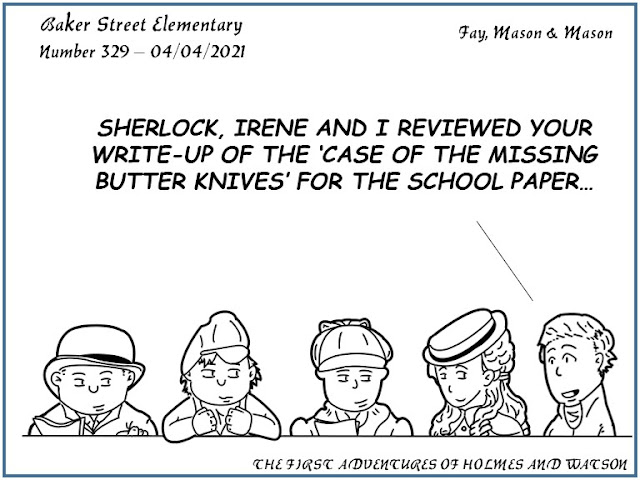 The "game" that Sherlockians pursue is shrouded in the belief that the true author of the Sherlock Holmes tales is Dr. John H. Watson. Not that we ought to think otherwise, since the very first story, A Study in Scarlet, opens with these words:

(Being a reprint from the reminiscences of
John H. Watson, M.D.,
late of the Army Medical Department)
In our fun tradition, the lesser role is given to Arthur Ignatius Conan Doyle, whom we assign the role of "literary agent" on behalf of Dr. Watson. It's all tongue-in-cheek, but makes for interesting thought experiments on everything from determining the chronology of the stories to squaring inconsistencies from tale to tale.
Occasionally though, we find stories that are not narrated by Watson. "The Blanched Soldier" is a fine example, in the collection of stories called The Case-Book of Sherlock Holmes. Published in 1926, it comes from Sherlock Holmes's own pen, opening thusly:

"The ideas of my friend Watson, though limited, are exceedingly pertinacious. For a long time he has worried me to write an experience of my own. Perhaps I have rather invited this persecution, since I have often had occasion to point out to him how superficial are his own accounts and to accuse him of pandering to popular taste instead of confining himself rigidly to facts and figures. “Try it yourself, Holmes!” he has retorted, and I am compelled to admit that, having taken my pen in my hand, I do begin to realize that the matter must be presented in such a way as may interest the reader."

We see that even as early as their years at Baker Street Elementary, there was already some jockeying over authorship... 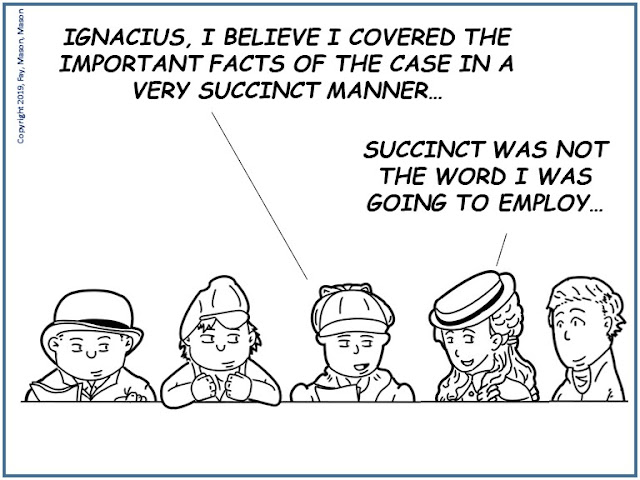 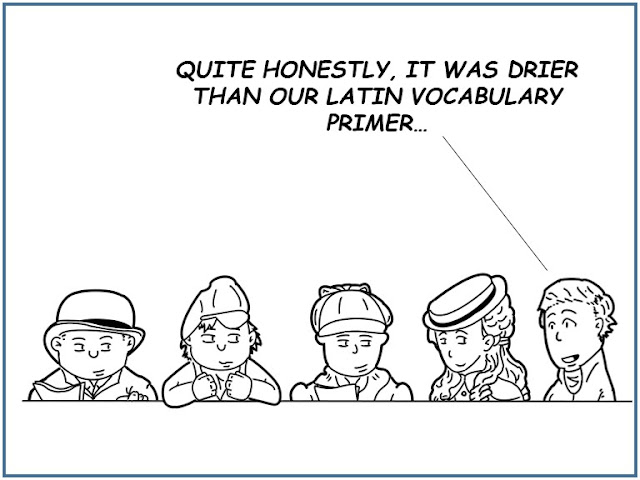 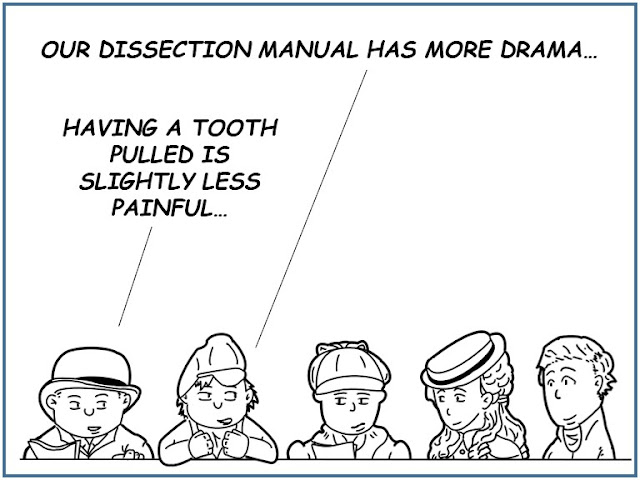 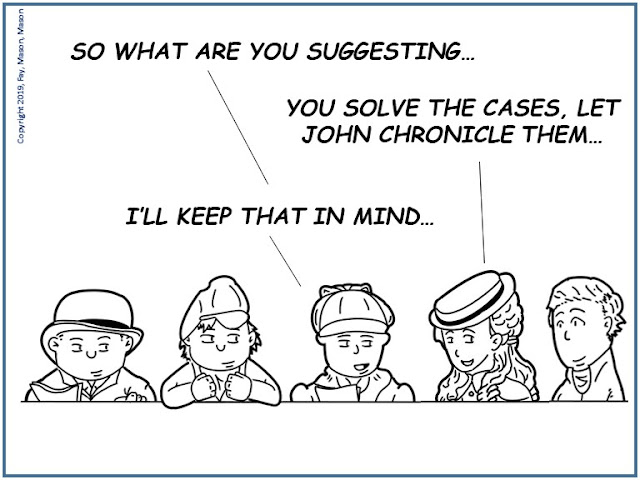 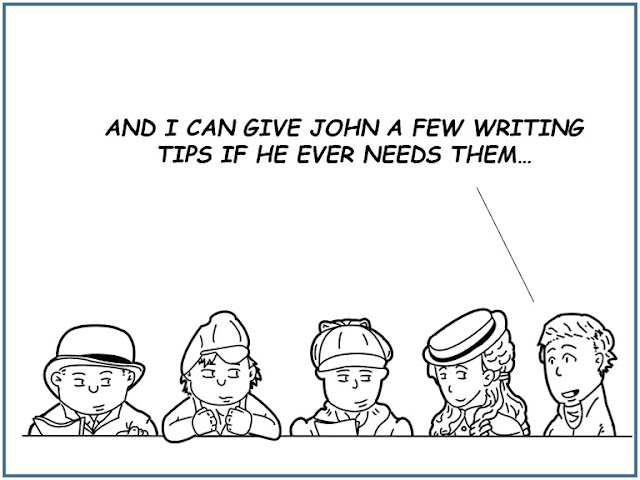