“the scholarship is a very valuable one” [3STU] 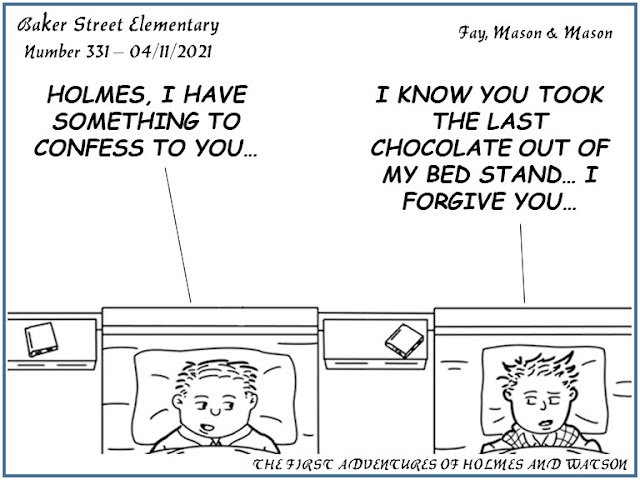 For over a hundred years, Sherlockians have pursued "the game" — the pseudo-scholarly effort to understand the Sherlock Holmes stories as having been written by John H. Watson, MD rather than by Sir Arthur Conan Doyle.
This was first undertaken by Monsignor Ronald Knox in a paper delivered at Oxford University in 1911. Michael Crowe covered it extensively in his Ronald Knox and Sherlock Holmes: Origins of Sherlockian Studies, published by Wessex Press (now out of print, but occasionally available from other sellers).
Dorothy Sayers summed up the hobby in Unpopular Opinions in 1946, demonstrating the application of Higher Criticism to the Canon had

"the aim of showing that, by those methods, one could disintegrate a modern classic as speciously as a certain school of critics have endeavoured to distintigrate the Bible. Since then, the thing has become a hobby among a select set of jesters."

"The rule of the game is that it must be played as solemnly as a county cricket match at Lord's; the slightest touch of extravagance or burlesque ruins the atmosphere."

And so, we acknowledge Conan Doyle's important role—that of literary agent—and Watson's eternal contribution to the world of detective fiction (fact?). And to think that it all began at Baker Street Elementary...
[Editor's note: The author of Ronald Knox and Sherlock Holmes: Origins of Sherlockian Studies was incorrectly identified as Nicholas Utechin, BSI ("The Ancient British Barrow"). Utechin is the author of the 2010 Baker Street Journal Christmas Annual, From Piff-Pouff to Backnecke:  Ronald Knox and 100 Years of "Studies in the Literature of Sherlock Holmes.". We regret the error.] 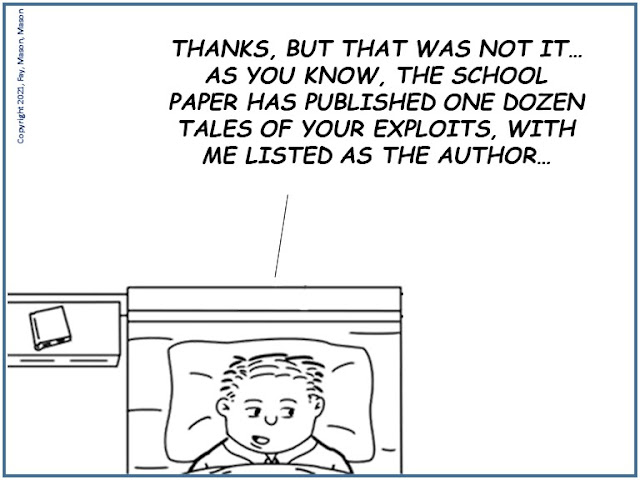 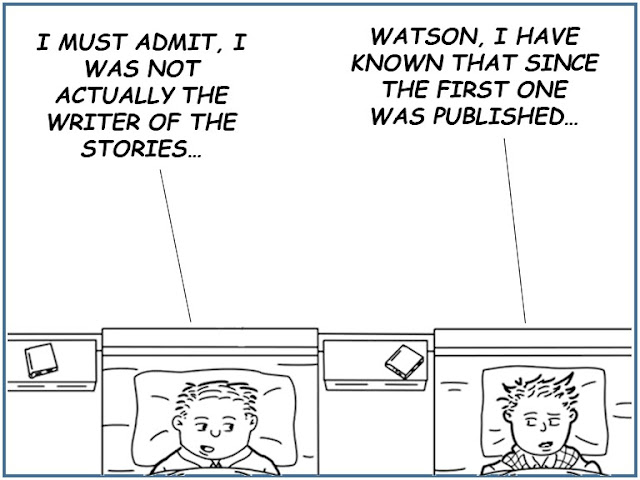 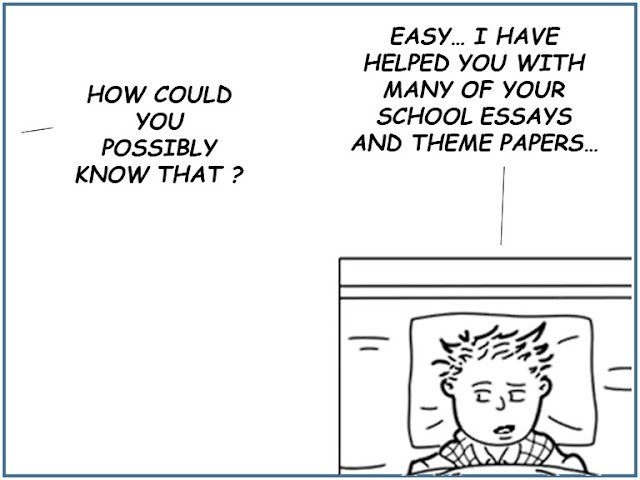 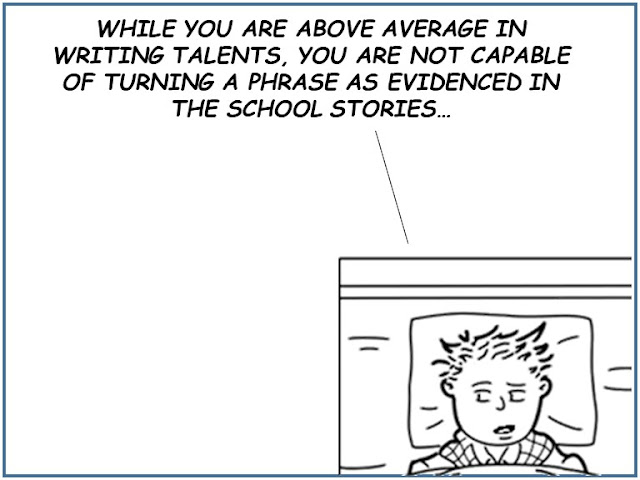 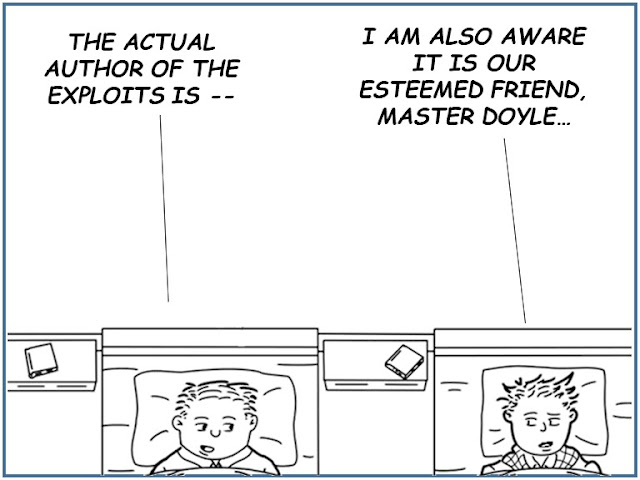 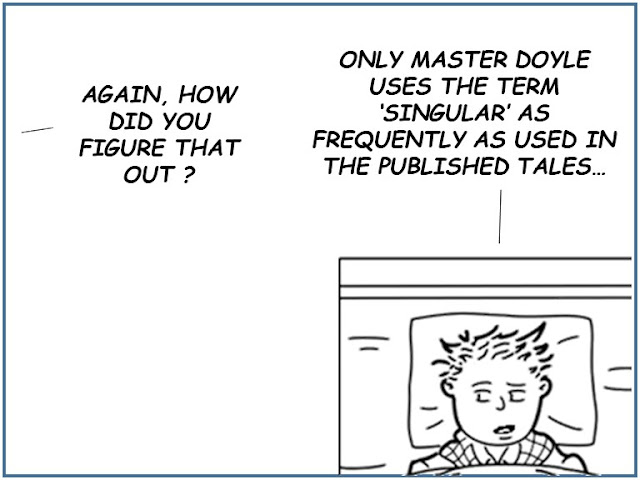 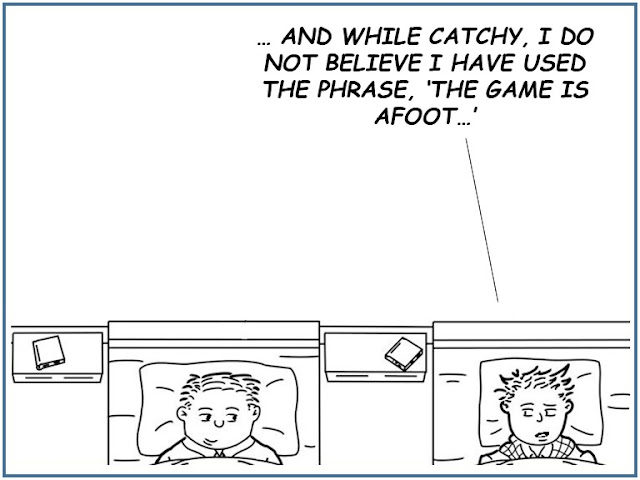 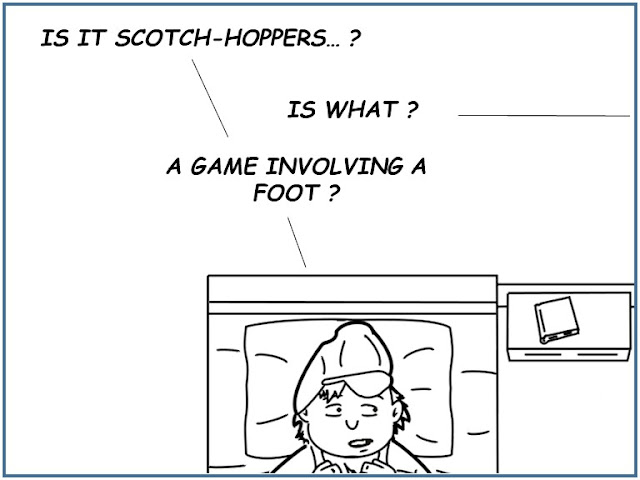 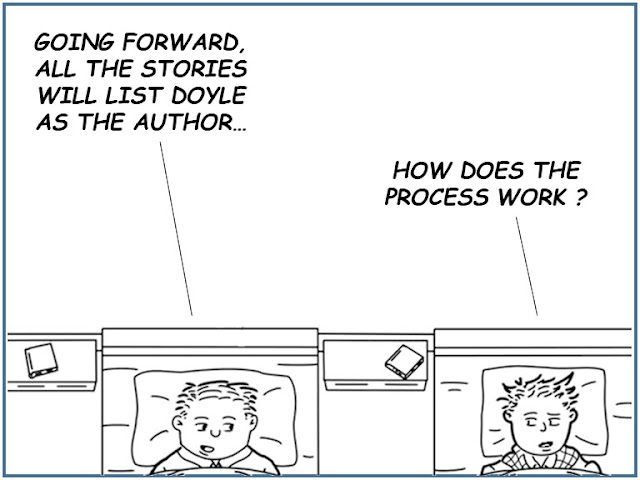 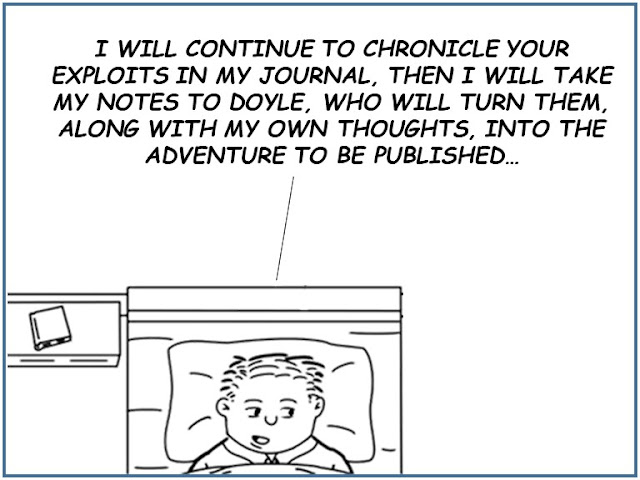 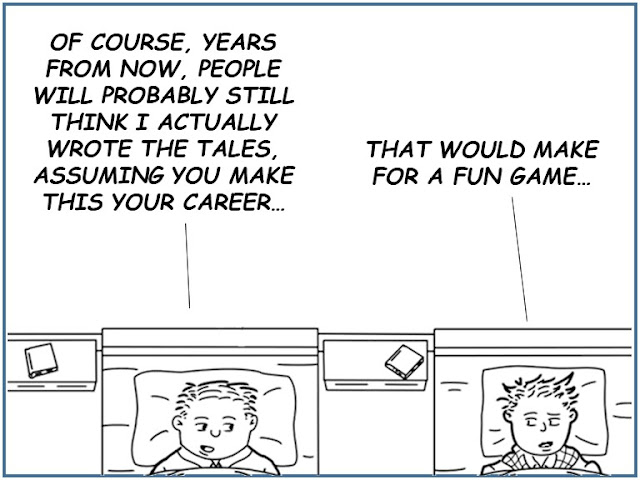