One of the Great Sherlockian Hoaxes 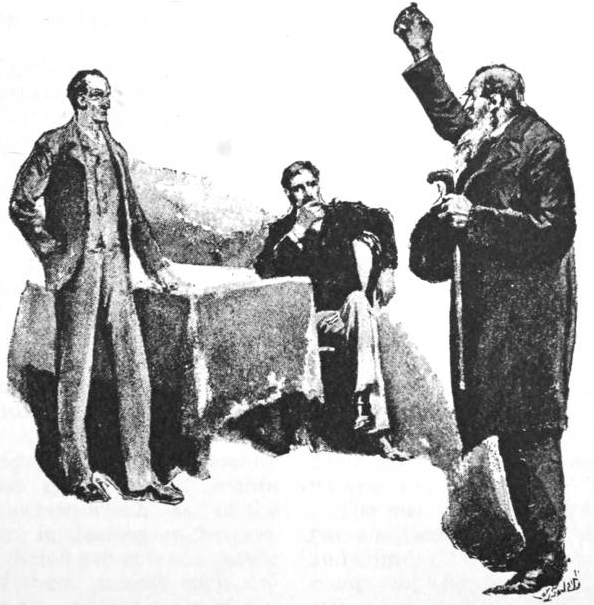 The world of Sherlock Holmes and Arthur Conan Doyle seems to be rife with hoaxes.

From nearly the very beginning of the Canon, we find Sherlock Holmes counseling clients who had fallen for one con or another. Jabez Wilson got lured away from his pawn shop whilst his handy half-pay assistant tunneled his way to the bank across the street, in search of gold ("The Red-Headed League").

The ruse was repeated in "The Three Garridebs," when Nathan Garrideb was sent on a wild goose chase in search of a third member of his family's name, in order to claim a massive estate.

Conan Doyle himself was no stranger to hoaxes, having fallen for the whimsical photographs of the Cottingley Faeries, and being implicated in the Piltdown Man hoax (although never proven to be involved). Nor was he the pen behind the so-called lost Sherlock Holmes story found a few years ago. 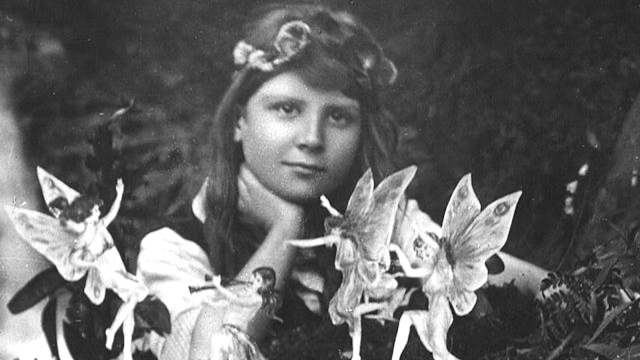 Maria Konnikova is no stranger to the con, as it was a topic she researched for her book The Confidence Game. We interviewed her about this topic on Episode 91, including asking the question "Was Sherlock Holmes a con man?"

But our favorite Sherlockian hoax of all time happened 14 years ago on this date. It was 2007, and rumors were rife with what the next Sherlock Holmes project would be. The 2009 Warner Bros. film Sherlock Holmes starring Robert Downey, Jr. was still in its earliest stages, and an actor hadn't yet been chosen to play the lead role, although Russell Crowe's name had been floated.

We dug back into our Sherlockian entertainment memory and conjured up Nicholas Rowe, who had played the part in Young Sherlock Holmes, positing that he would be of an age that would make him a believable adult Holmes ("Nicholas Rowe to Reprise His Role as Sherlock Holmes").

Mind you, this was a decade before he would play the part in a scene in Mr. Holmes, starring Ian McKellen. 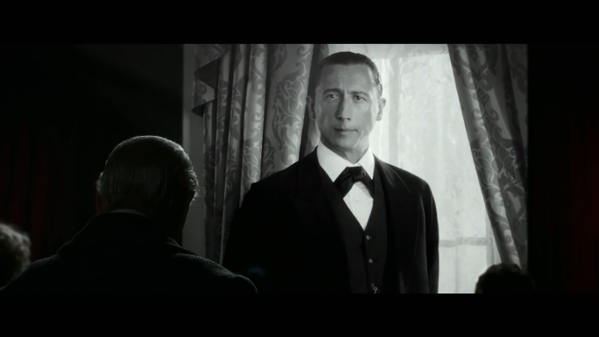 Of course, the attentive readers would have picked up on the reference at the bottom of the article: "Background info," which pointed to the Museum of Hoaxes.

And the date of the article: April 1.

The result was that the piece was picked up by some in the media before they figured out it was a hoax.

We had a good laugh about it anyway.