“Our learned friend’s nerves are somewhat out of order” [CREE] 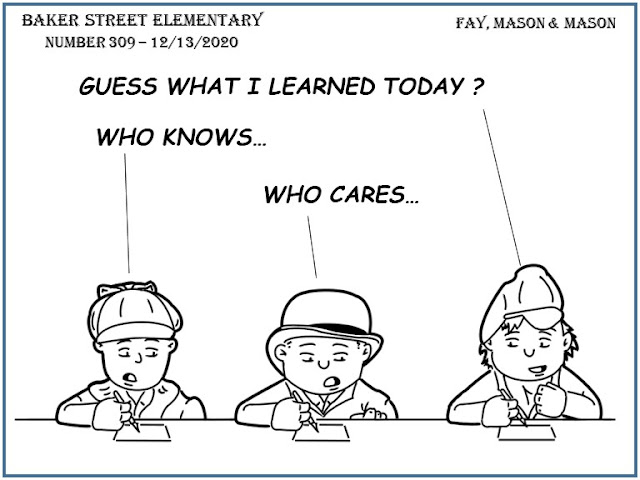 We've all had an experience with a friend or colleague who states the obvious as if they discovered fire. In college, when someone displayed this kind of ridiculousness, we'd mockingly fire up everyone's favorite game show, "Masters of the Obvious," and introduce them to the crowd.
In recent years, Captain Obvious has become a part of our collective consciousness, in his role as mascot for Hotels.com. Attired in a fake naval-military outfit, he points out the commonsensical things associated with using their service.
In "The Boscombe Valley Mystery," Sherlock Holmes warns Watson: "There is nothing more deception than an obvious fact."
But does this fly in the face of Holmes's stating the so-called 'obvious' in other circumstances? For example, in "The Red-Headed League," Sherlock Holmes draws up these conclusions after looking at Jabez Wilson:

“Beyond the obvious facts that he has at some time done manual labour, that he takes snuff, that he is a Freemason, that he has been in China, and that he has done a considerable amount of writing lately, I can deduce nothing else.”

Manual labor would seem obvious at first glance; but we need to look beyond the obvious, as Holmes counsels. Was it that Wilson's enlarged hand had other causes: an injury, or perhaps a birth defect?
Another example comes from "The Blue Carbuncle," when Holmes was examining Henry Baker's hat:
“That the man was highly intellectual is of course obvious upon the face of it...it is a question of cubic capacity.”
The size of the cranium and intelligence are very weakly associated, if at all. It would be obvious to assume Mr. Baker was intelligent, but should we trust that? What about a potential birth or growth defect that may have afflicted Henry Baker?
And when John Hector McFarlane made his dramatic entrance to 221B Baker Street in "The Norwood Builder," Holmes observed:

“...beyond the obvious facts that you are a bachelor, a solicitor, a Freemason, and an asthmatic, I know nothing whatever about you.”

Very similar to the situation above in "The Red-Headed League," don't you think? And yet, we can find a fault in Holmes's very first observation. Disheveled clothing may obviously point to bachelorhood, but Holmes tells us not to trust the obvious. Mr. McFarlane had just come from an overnight at Anerley Arms (not at home) and rushed to Baker Street, which could have happened whether he was married or single.
So, should we trust the obvious in the Canon? Clearly not when Holmes is explaining himself. Isn't that obvious?
Perhaps Holmes developed his distaste for it in his earlier years at Baker Street Elementary... 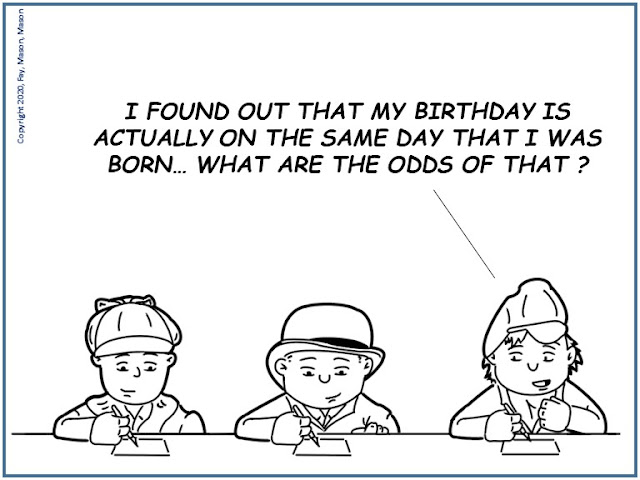 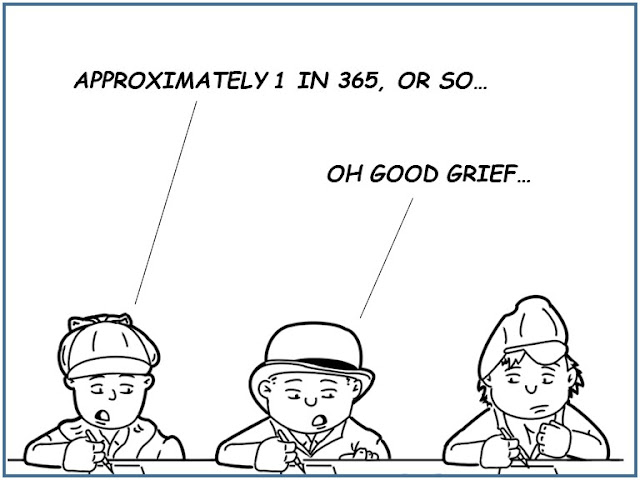 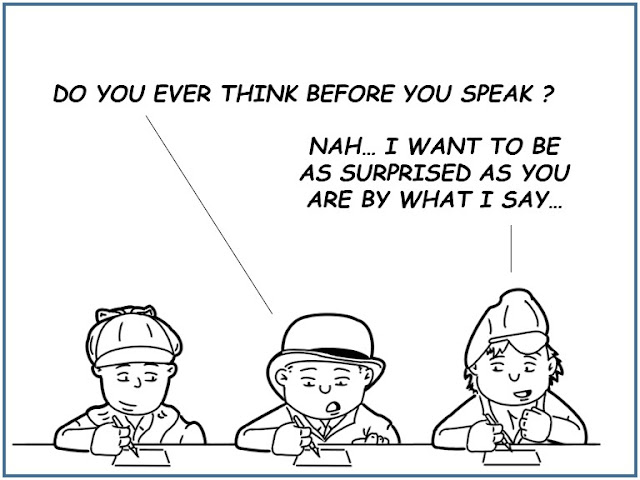