Today marks what would have been Jeremy Brett's 86th birthday. It seems unthinkable to imagine the definitive Sherlock Holmes from the Granada productions of the 1980s and 1990s as an octogenarian, and even more unthinkable that it has been 24 years since he left us.

For an entire generation (perhaps more!), Jeremy Brett is Sherlock Holmes. It's difficult to underestimate his impact on Sherlockians, as his imagery and influence is still prevalent today. Imagine what his impact would have been if we had the Internet and social media with us during the run of the Granada series.

Speaking of the Granada series, you might consider checking out A Study in Celluloid: A Producer's Account of Jeremy Brett as Sherlock Holmes by Michael Cox, the producer of the series and Bending the Willow: Jeremy Brett by David Stuart Davies. Both are excellent accounts behind the scenes of the show and the actor.

As a tribute to his memory, we give you this delightful remembrance of Brett's playfulness as Sherlock Holmes:


And this video compilation of the best Sherlock Holmes quotes from the Granada series (Season 1) is as nice as any: 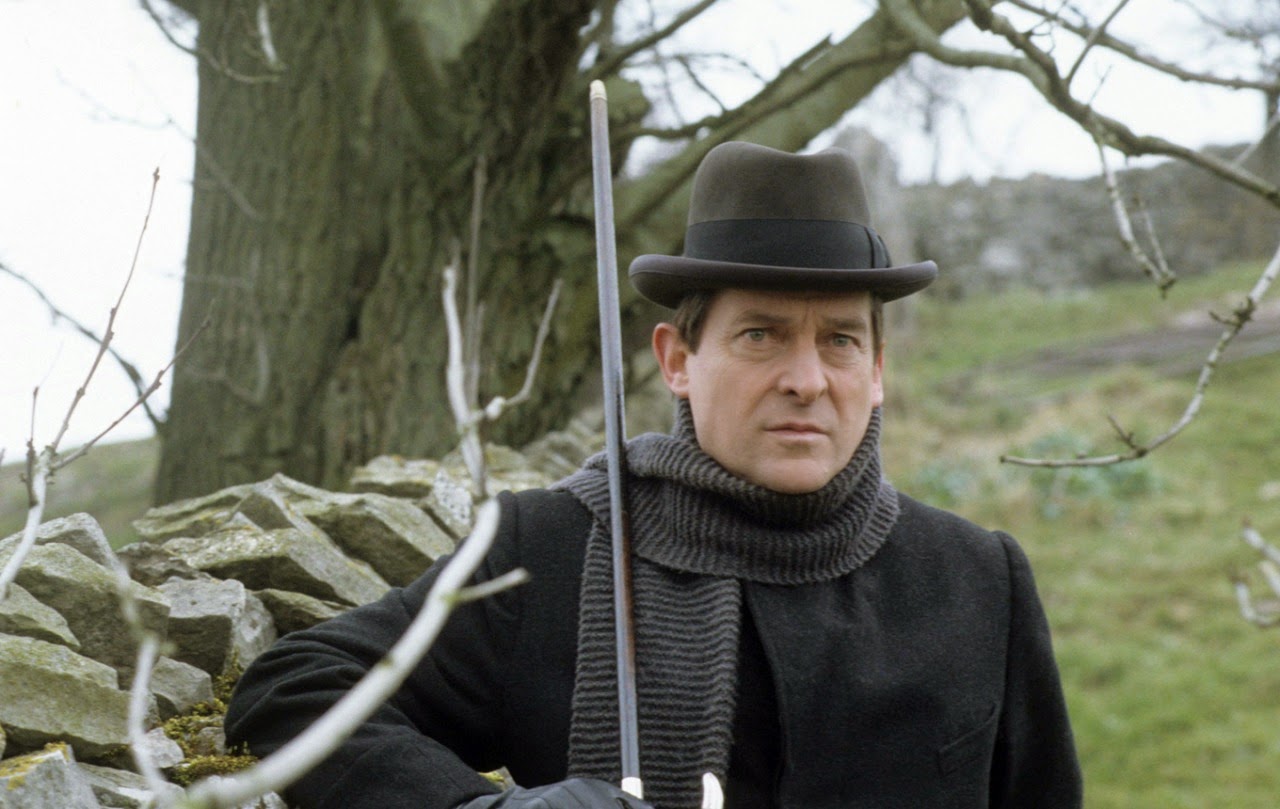 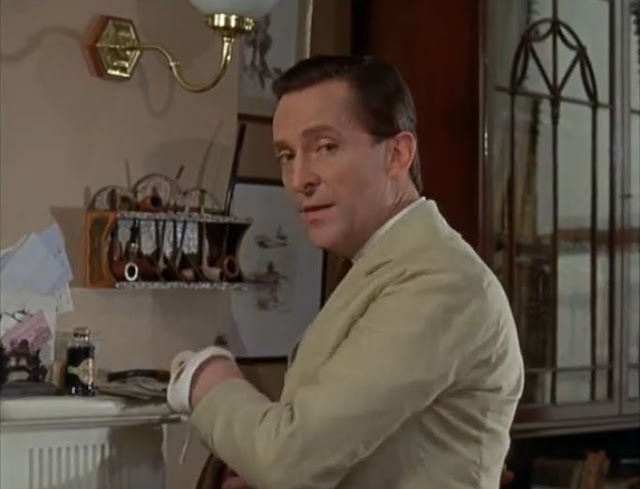 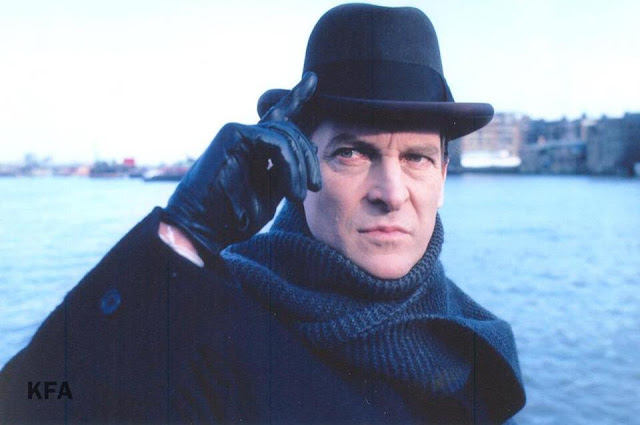 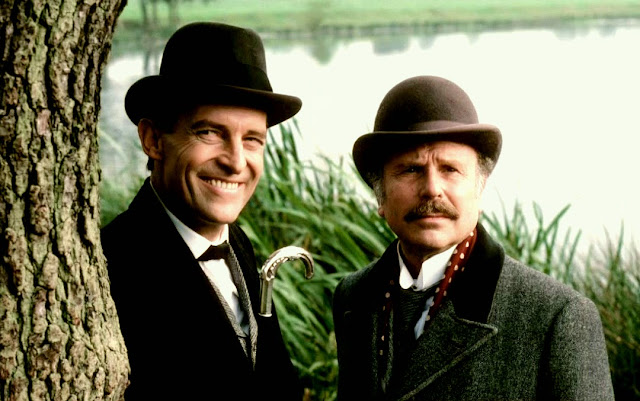 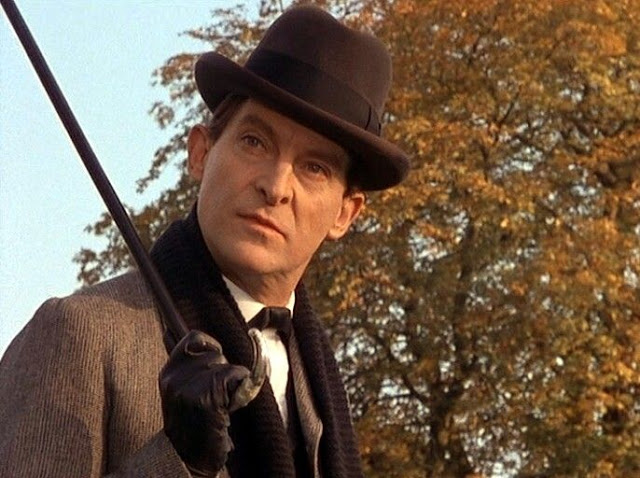 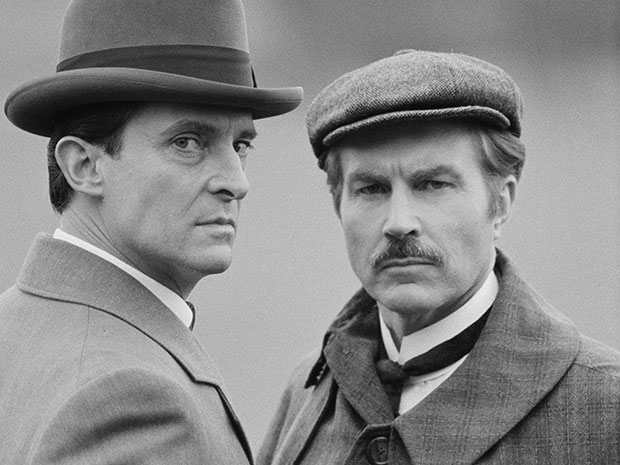