Sherlock Holmes and the legal profession are no strangers. Indeed, Holmes himself understood the law; recall Watson's list "Sherlock Holmes—his limits" in which Watson wrote that Holmes had "a good practical knowledge of British law."

The Sherlockian world is no stranger to legal wranglings, going back to the Conan Doyle sons Denis and his hothead brother Adrian (to whom the head of the BSI at the time referred as "Adrenaline"), who contested the positioning of their father as the Literary Agent by the tongue-in-cheek Irregulars.

And Sherlockians are fortunate to have a number of legal minds within the ranks of the Irregulars who can lend themselves to judicial-Sherlockian matters, including the likes of Leslie S. Klinger, Albert Rosenblatt, Andrew Peck, Betsy Rosenblatt, and many more. In fact, you can see the application of some of their work in Canon Law by the BSI Press.

We've had a number of discussions related to the law on I Hear of Sherlock Everywhere over the years:
All of these episodes can be found in a handy playlist:

Meanwhile, there are some legal rumblings at Baker Street Elementary... 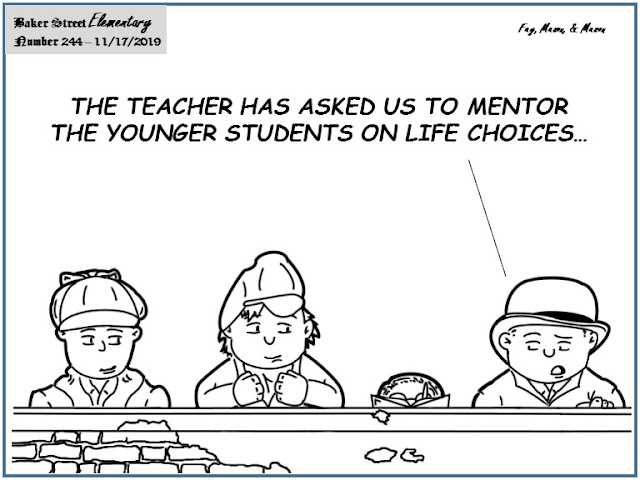 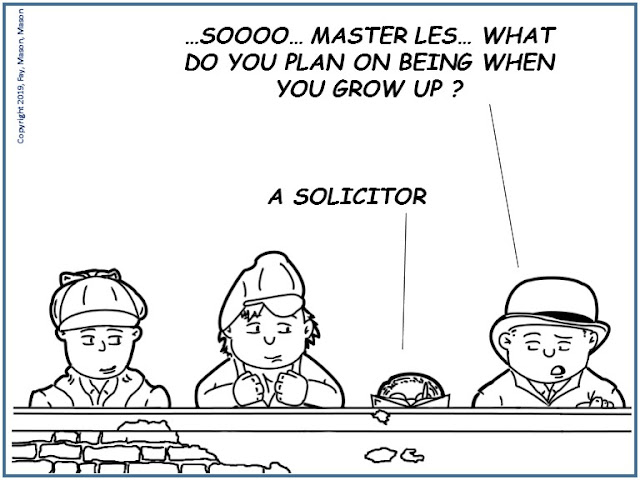 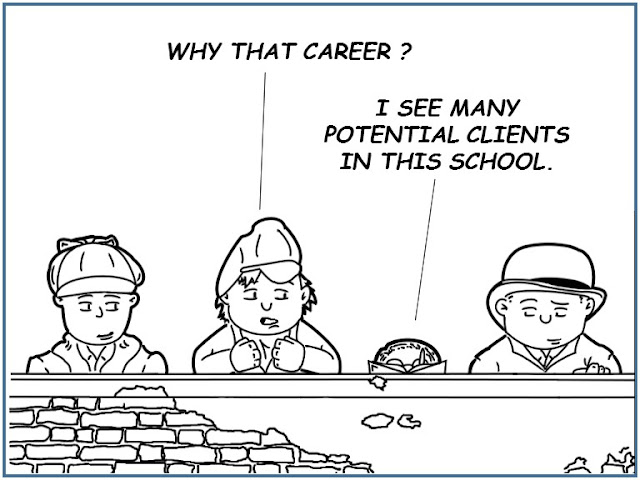 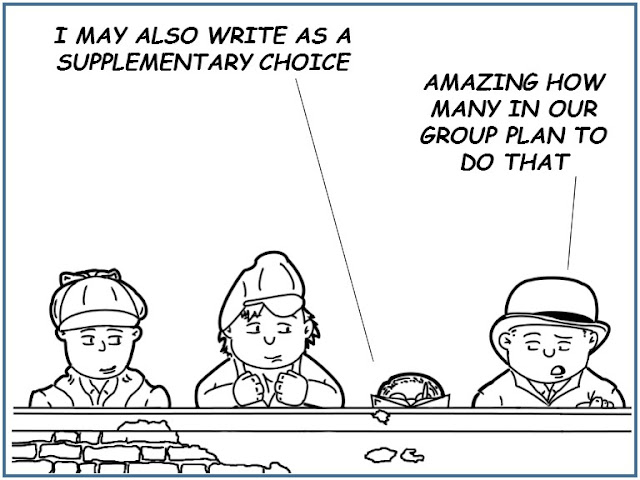 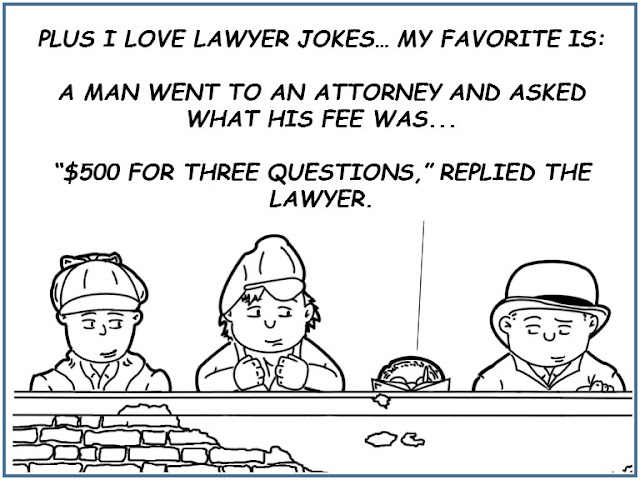 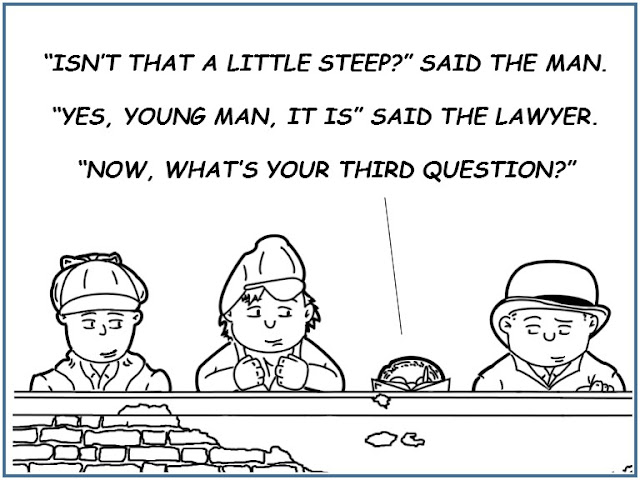