Save the Date – Sherlock Holmes and the British Empire 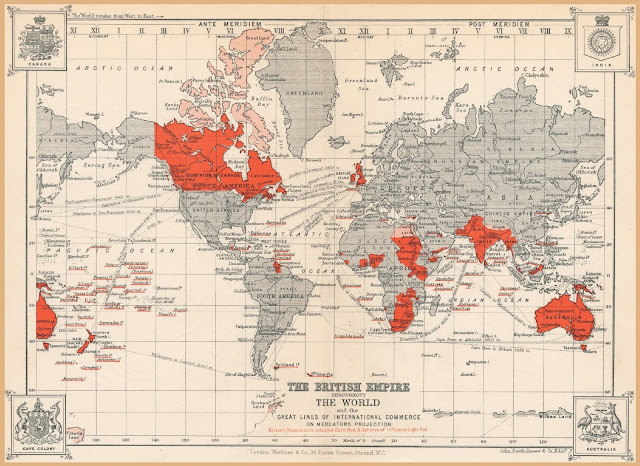 We've just received notice that the Baker Street Irregulars (BSI) will be hosting a conference in the summer of 2020.

The conference is titled Sherlock Holmes and the British Empire and will be held from July 17–19, 2020 at Bear Mountain Inn in West Point, New York. More details will be forthcoming, and registration will open in January.

The BSI is a literary society dedicated to keeping green the memory of Sherlock Holmes. It publishes The Baker Street Journal (four quarterly issues, plus a Christmas Annual), numerous books from the BSI Press, and hosts the annual BSI Weekend in New York City each January.

In addition, the BSI occasionally hosts conferences and expeditions. In the past, these have included sojourns to investigate the areas mentioned in The Valley of Fear (Jim Thorpe, Pennsylvania, 2004),  the American parts of A Study in Scarlet (Salt Lake City, Utah, 2008), as well as events dedicated to Sir Arthur Conan Doyle (Harvard University, 2009), film (UCLA, 2012), and The Mind and Art of Sherlock Holmes (Chautauqua Institute, 2016).

The very next BSI event is called Building an Archive and it is slated for November 8-10, 2019 to celebrate the move of the BSI Archive to the Lilly Library at the University of Indiana. More information at that link.


How to find out more

If you're interested in receiving more information about these events, as well as regular notifciations from the BSI on the publication schedule of the BSJ, events and other related topics, you can sign up for their email updates.

Hope to see you at one of these events!