“he kept on worrying her until she got brain fever” [COPP]

We've always been fascinated with the use of brain fever as a malady in the Canon. Brain fever is a medical condition where a part of the brain becomes inflamed and causes symptoms that present as a fever.

As such, diagnoses might range from encephalitis to meningitis to scarlet fever. But if we look at the sufferers of brain fever in the Sherlock Holmes stories, this was something else entirely.

Think about the conditions under which each of these individuals came down with brain fever:


Each of them had a severe mental shock before contracting brain fever. These were all what we would today call a nervous breakdown or something more specific of a mental illness: anxiety, depression, bipolar disorder, etc.

Interestingly, four of these occurred in The Memoirs of Sherlock Holmes (CARD, CROO, NAVA, MUSG), with the other (COPP) being the final installment in The Adventures of Sherlock Holmes. What was happening in Arthur Conan Doyle's life at the time he wrote these (c. mid-1892–mid-1893)?

Was someone in his life under particular duress that caused them to exhibit such symptoms, and that in turn influenced his writing? We're not aware of anyone previously exploring this hypothesis (although we'd be glad to hear if we're wrong). 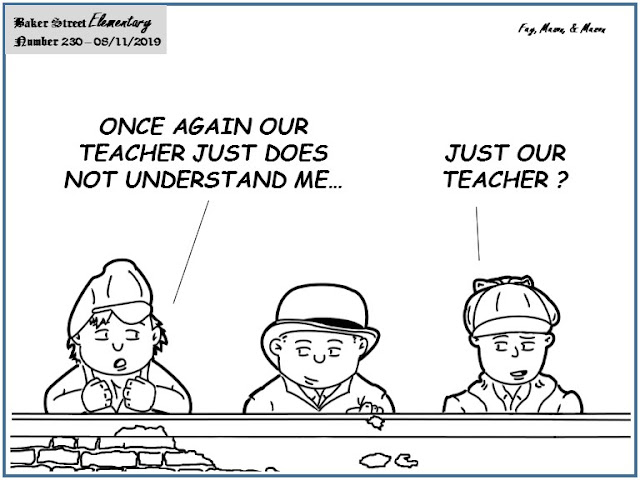 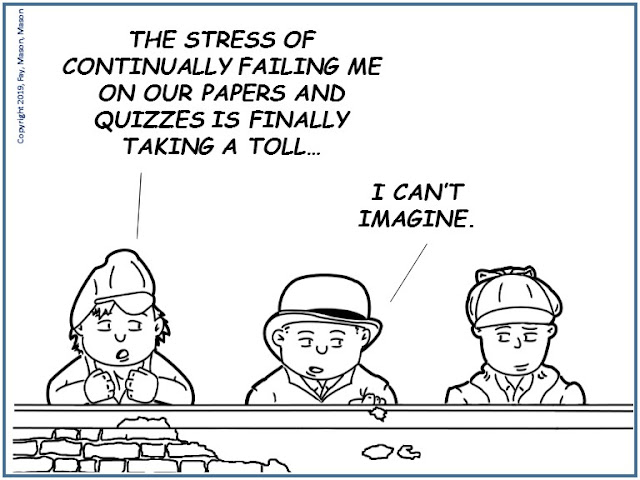 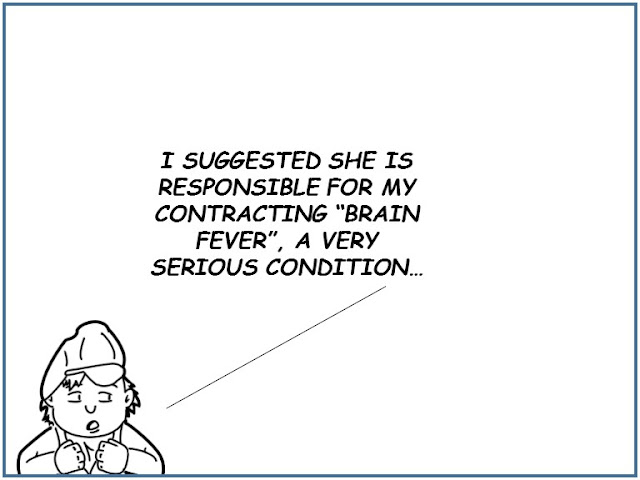 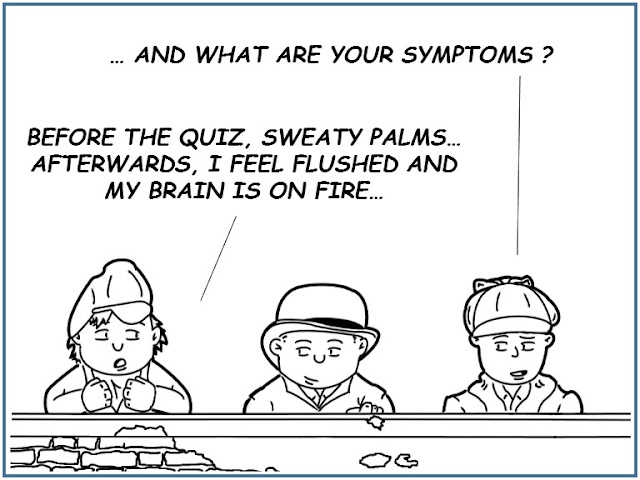 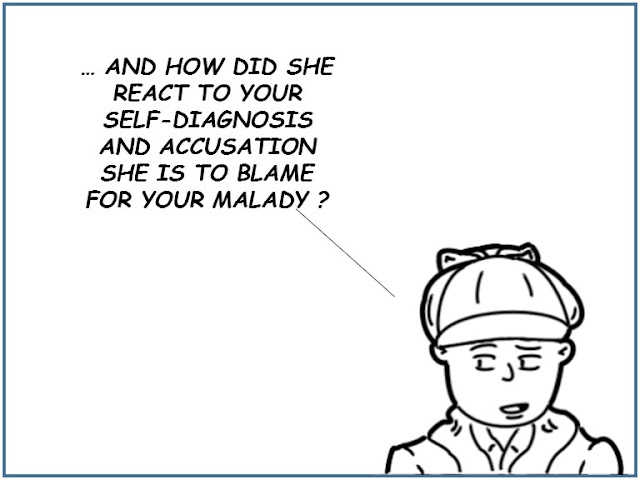 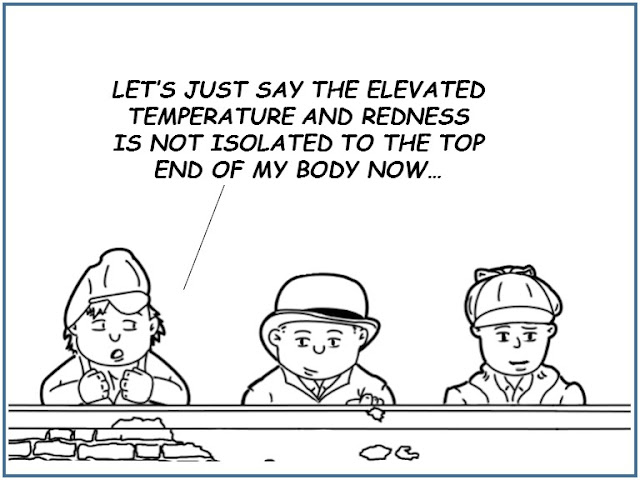