Baker Street Elementary — Presently With an Exclamation of Satisfaction

“bursting into an explosion of laughter” [STUD]

The Baker Street Irregulars Weekend is just wrapping up in New York, where the Irregulars and other Sherlockians have spent eating and drinking their way through Midtown.

Each year, we gather to celebrate the birthday of Sherlock Holmes, which traditionally has been marked as January 6. But it leads us to wonder: would Sherlock Holmes have celebrated his own birthday?

The master logician, to whom things like roses were not a necessity, but an extra, might not have believed that the anniversary of his own existence was something that needed celebrating. However, in his days at Baker Street Elementary, you can rest assured that he hadn't yet matured into the 20-something that he was when he and Watson first met... 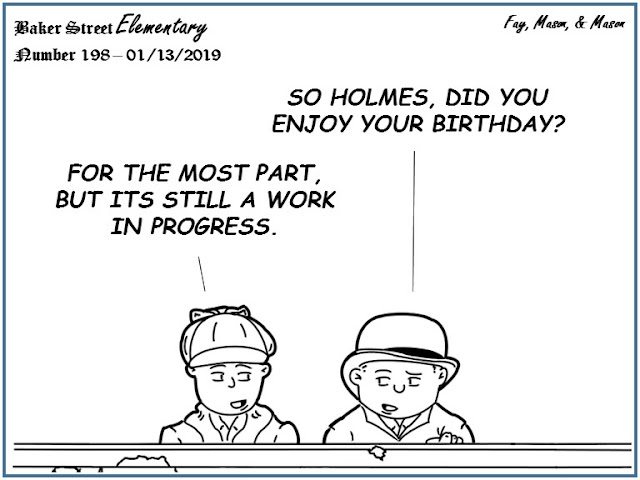 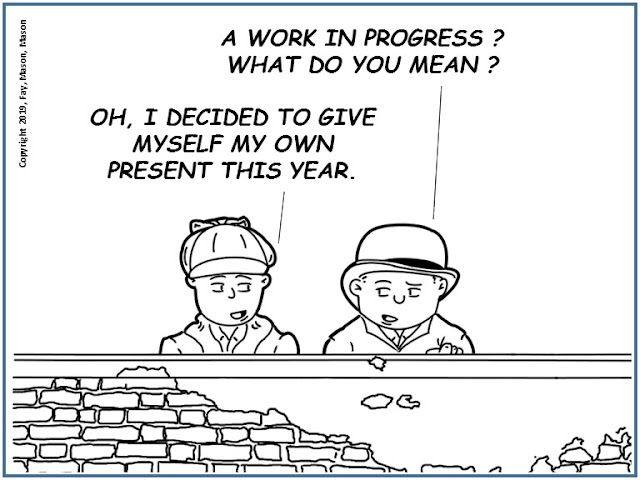 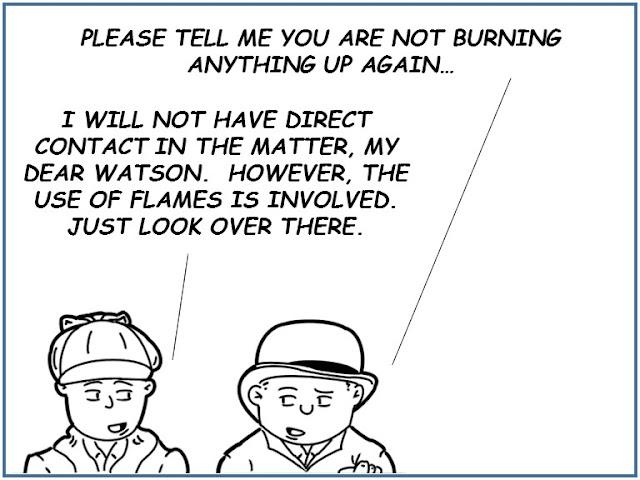 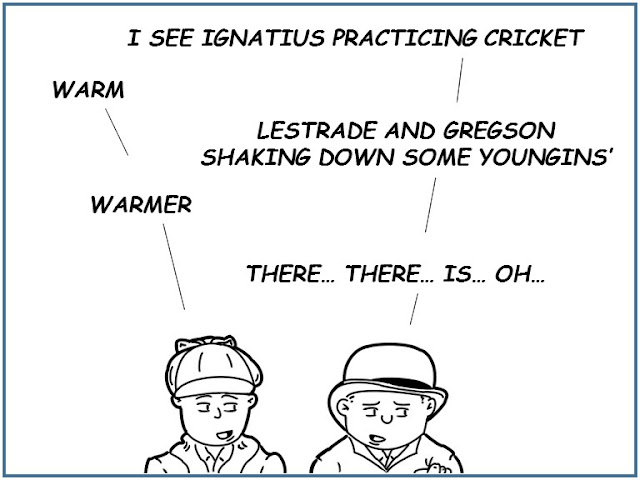 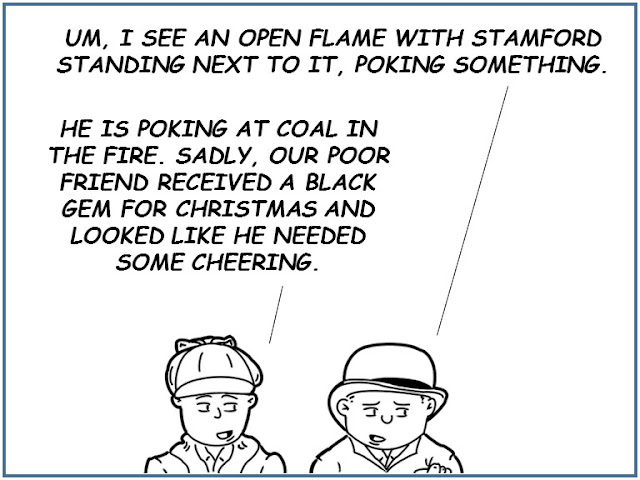 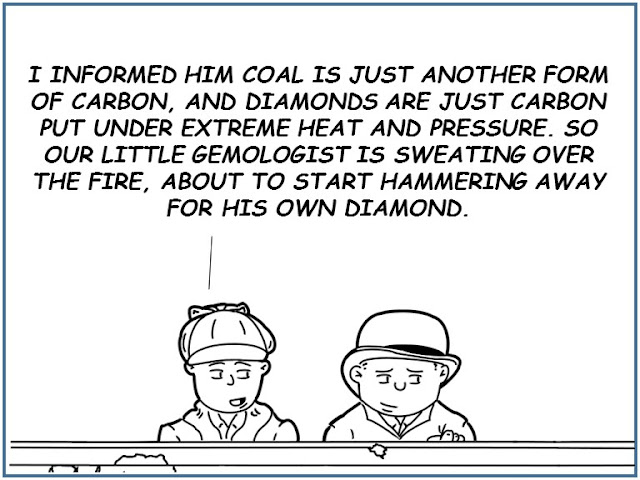 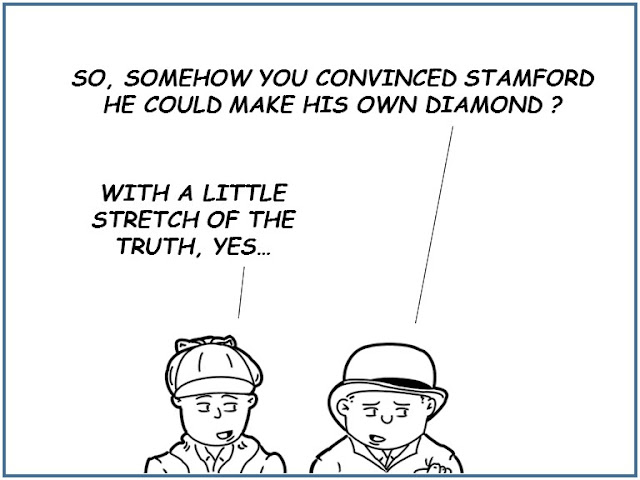 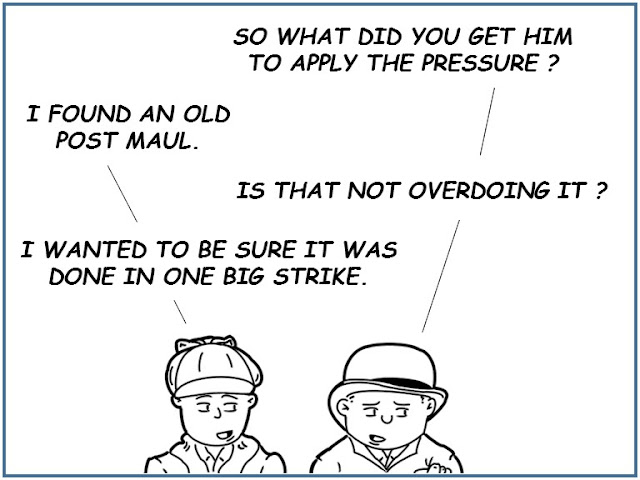 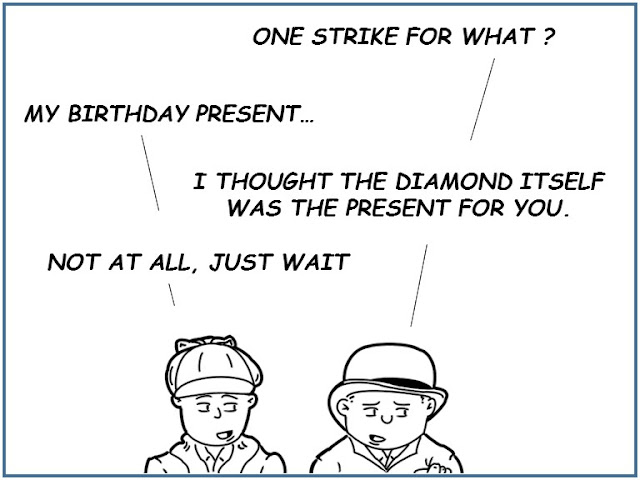 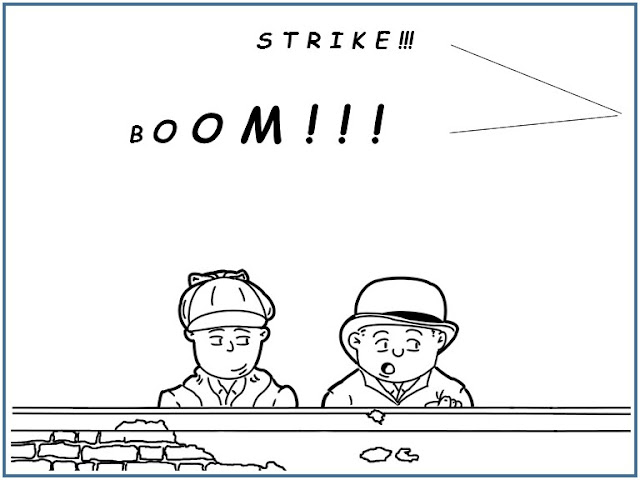 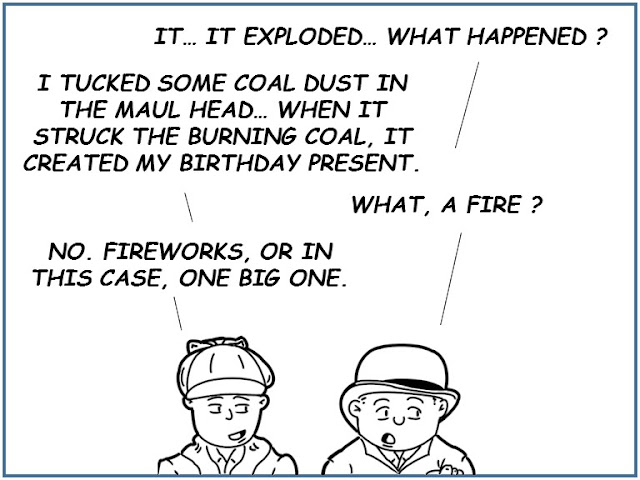 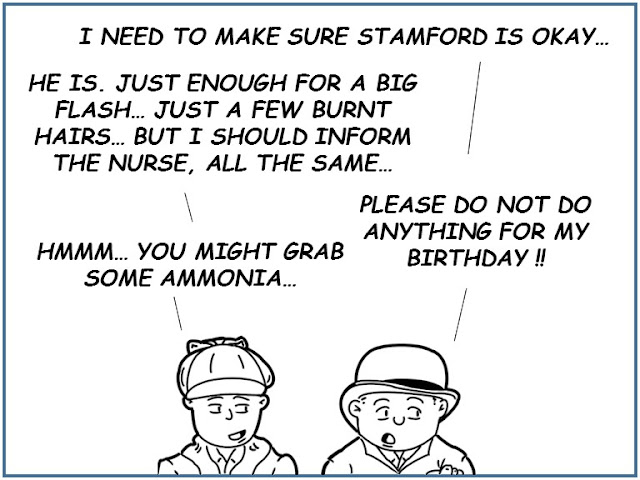