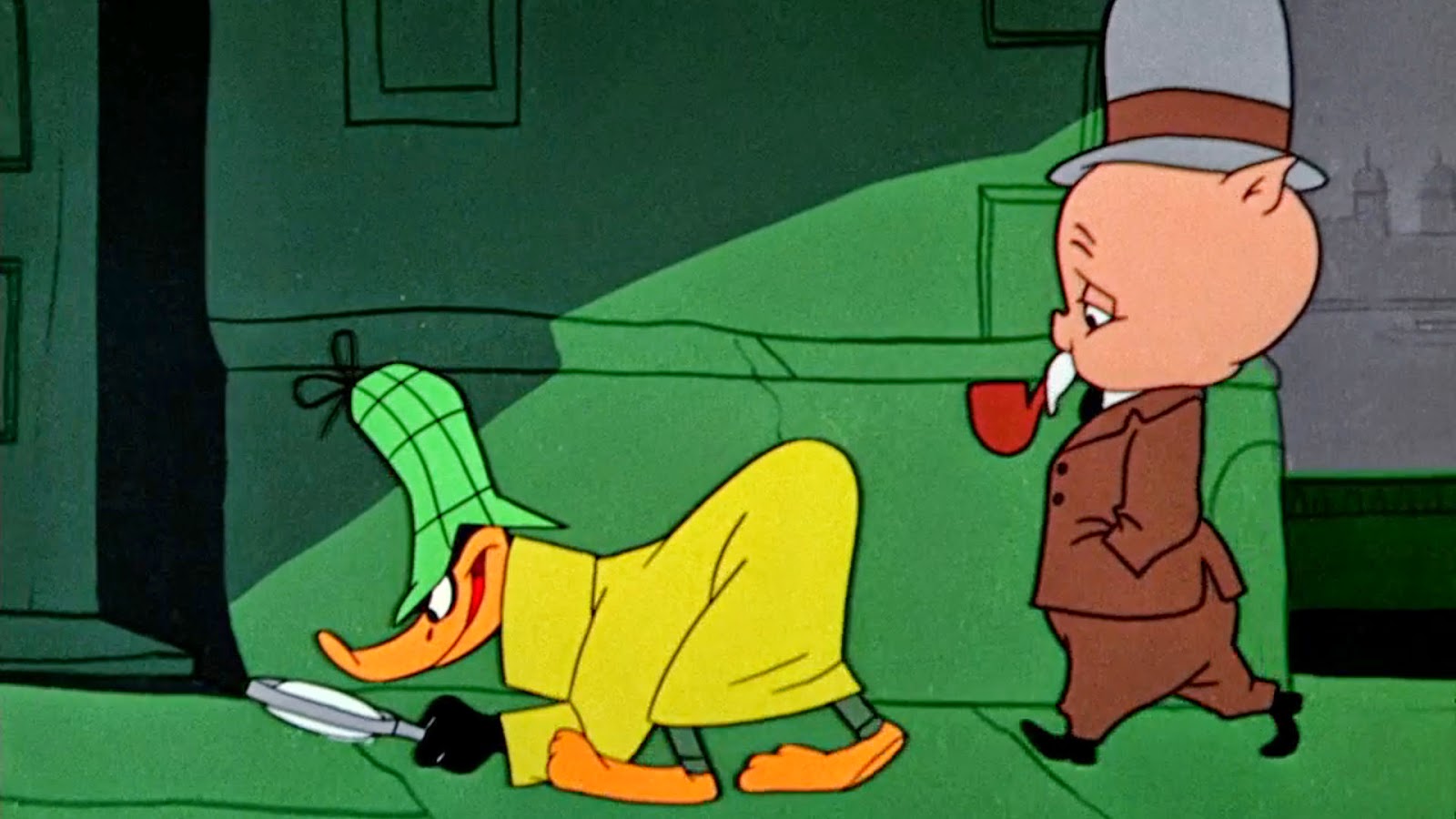 If imitation is the highest form of flattery, what's parody?

We know that there have been Sherlock Holmes parodies (not to be confused with pastiches) in existence for nearly as long as the original stories have been with us. In 1893, Jack Butler Yeats created The Adventures of Chubblock Homes for Comic Cuts, the first British comic strip. And from there, the race was on.

Over the years we've seen parodies go from comics to the stage, film, television, books and more. Charles Brookfield holds the distinction of the first actor to portray Holmes in the parody Under the Clock, also in 1893.  Sherlocko the Monk and Watso (later named Hawkshaw the Detective and The Colonel, after Conan Doyle threatened legal action) appeared in comics in 1910 and later came to the silver screen. 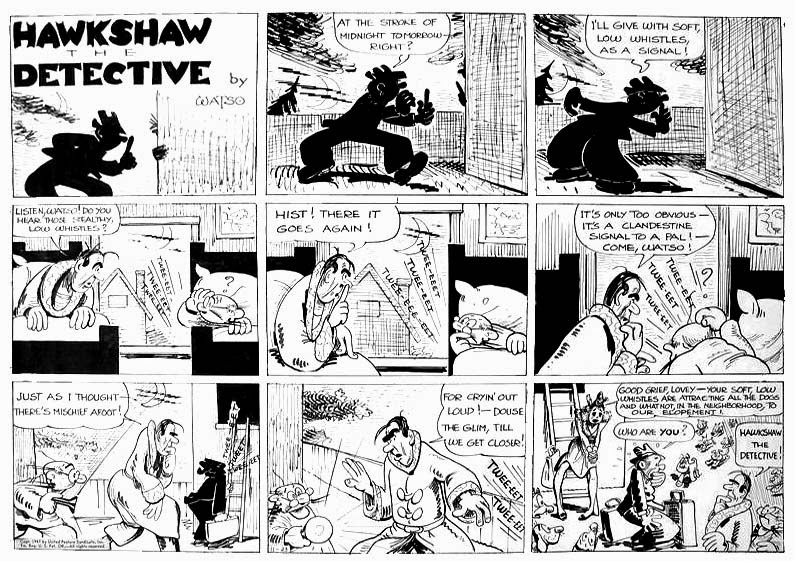 Beginning in 1915 under the pseudonym Peter Todd, Charles Hamilton wrote nearly 100 parody short stories starring Herlock Sholmes and Dr. Jotson of Shaker Street. They can now be found in The Complete Casebook of Herlock Sholmes.

Speaking of casebooks, Robert Fish made the world a happier place when he created Schlock Homes and Dr. Watney and put them in a series of adventures, now collected in Schlock Homes: The Complete Bagel Street Saga. To give you a sense of the zaniness, here are a couple of randomly selected introductory lines:


I had been pursuing an errand for my friend Mr. Schlock Homes in the small village of Elbow Twisting, Herts., when the fateful telegram arrived. -- "The Adventure of the Adam Bomb"

My notes for the early part of the year '65 contain several instances of more than passing interest for those who follow the adventures of my friend Mr. Schlock Homes. There was, for example, his brilliant solution to the mysterious gunning down of a retired boilermaker, a case which I find listed as The Adventure of the Shot and the Bier; and there is also reference to the intriguing business of the hitchhiking young actress, noted in my journal as The Adventure of the Ingenue's Thumb. -- "The Adventure of the Missing Three Quarters"


The list of parodies is practically endless, as parody isn't contained to any specific genre. Of course, the animated world gives the most flexibility in terms of silliness and escape from reality. Where else then, could a duck and a pig join forces to defeat the Shropshire Slasher? Of course, we're referring to "Deduce, You Say," the 1956 Looney Tunes send-up starring Daffy Duck as Dorlock Homes and Porky Pig as Watkins. We give you their performance here:


We also remind you to revisit "It Was Remarkably Animated" [SCAN], a five year-old post that we have updated with working YouTube links. It involves a Russian animated short starring Sherlock Holmes.