Finding the Hidden Sherlock in Advertising

"to a collector of fairy tales" [HOUN]

We're used to seeing Sherlock Holmes in advertising. Indeed, the 2009 Baker Street Journal Christmas Annual was dedicated to that subject. From cigarettes and other tobacco products (naturally) to home security systems, vegetables, baby powder, appliances, cereal and more, Sherlock Holmes has been part of the imagery in advertising for over a century.


In this case however, the target of the ad in question is the character himself. Or more specifically, the stories in which he appears.

Titled "Come with a story and leave with another," the three illustrations of iconic characters (Snow White, Harry Potter and Little Red Riding Hood) each feature another famous figure embedded within their familiar faces (Sherlock Holmes, the Trojan Horse and Moby Dick, respectively). 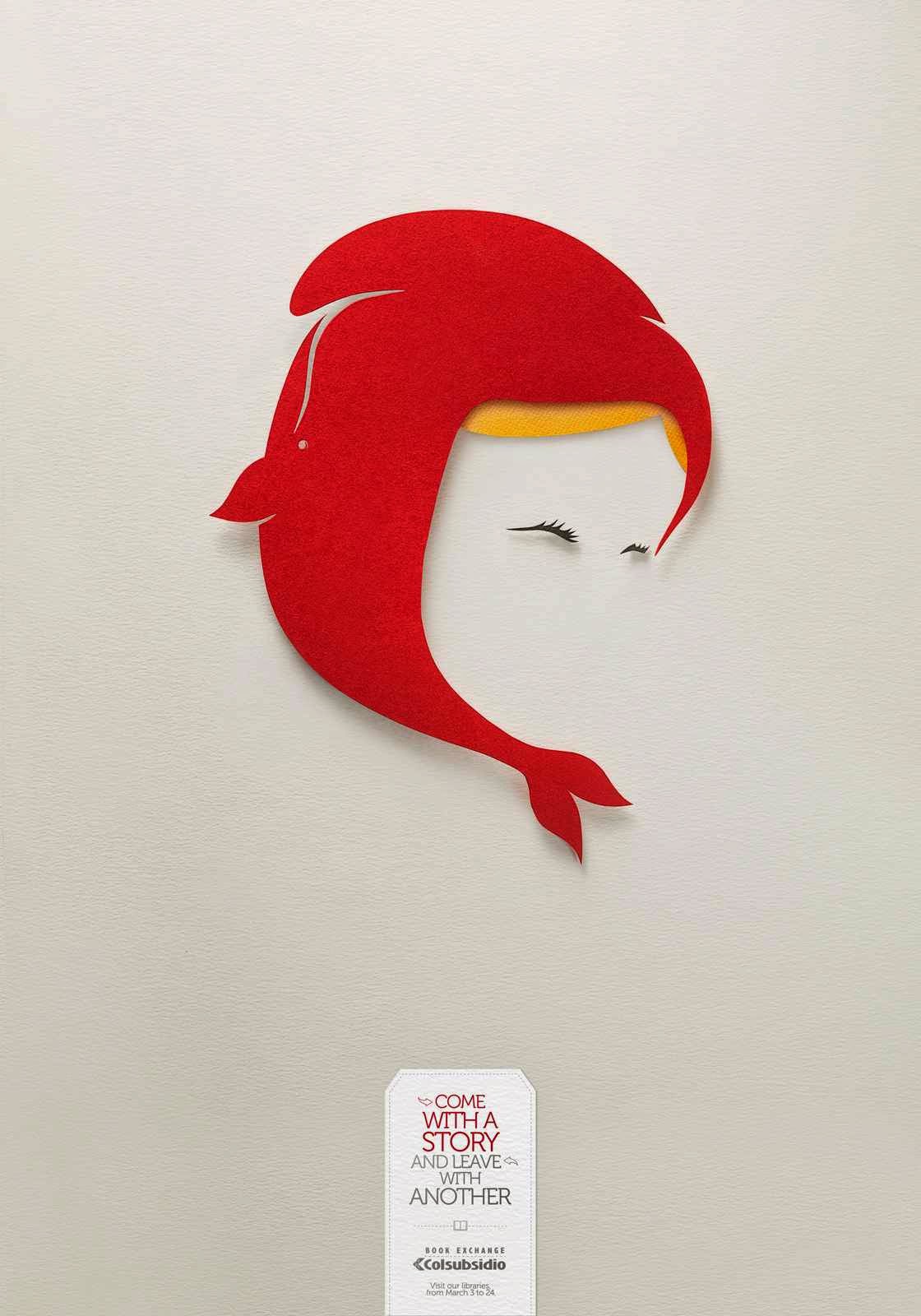 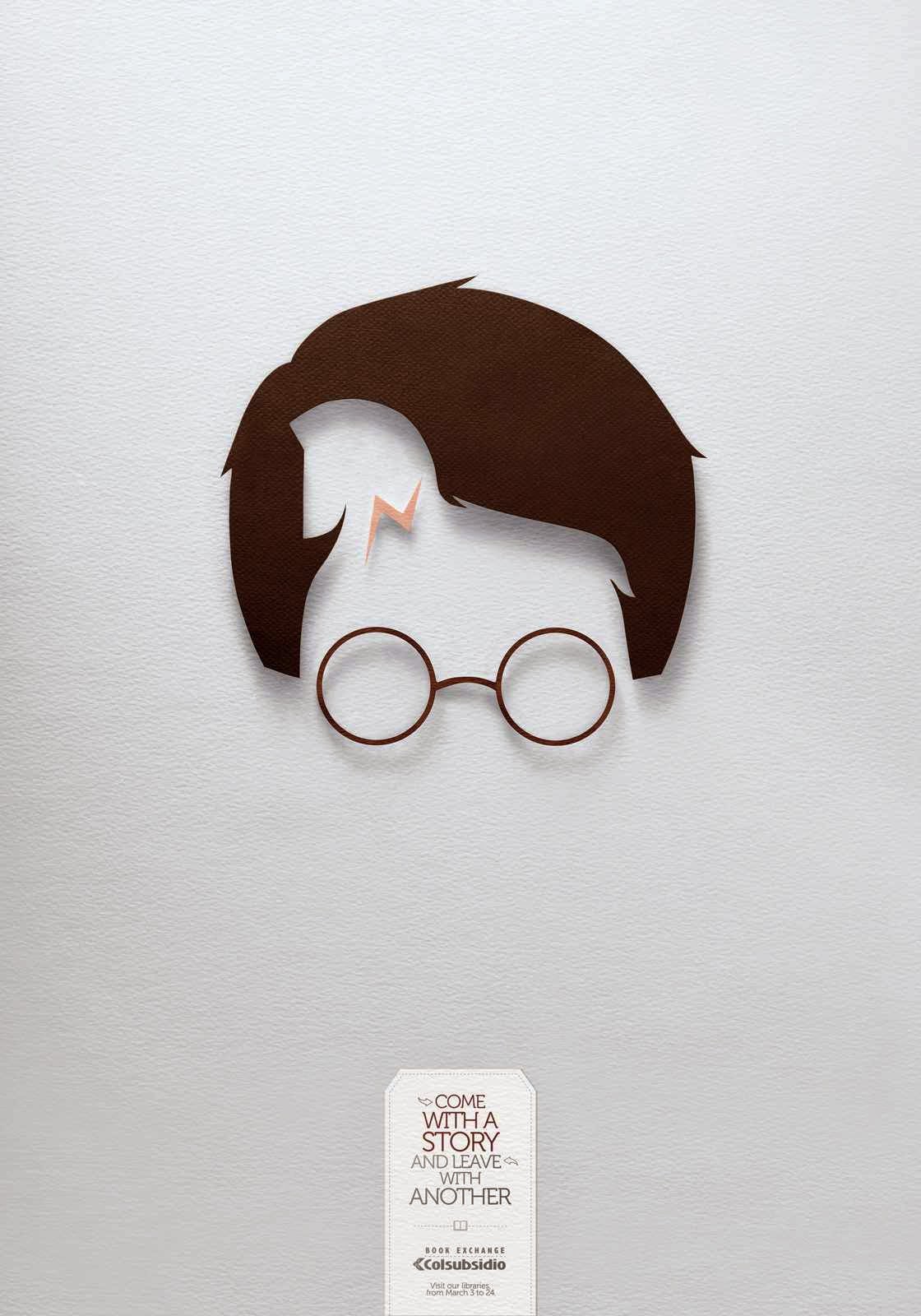 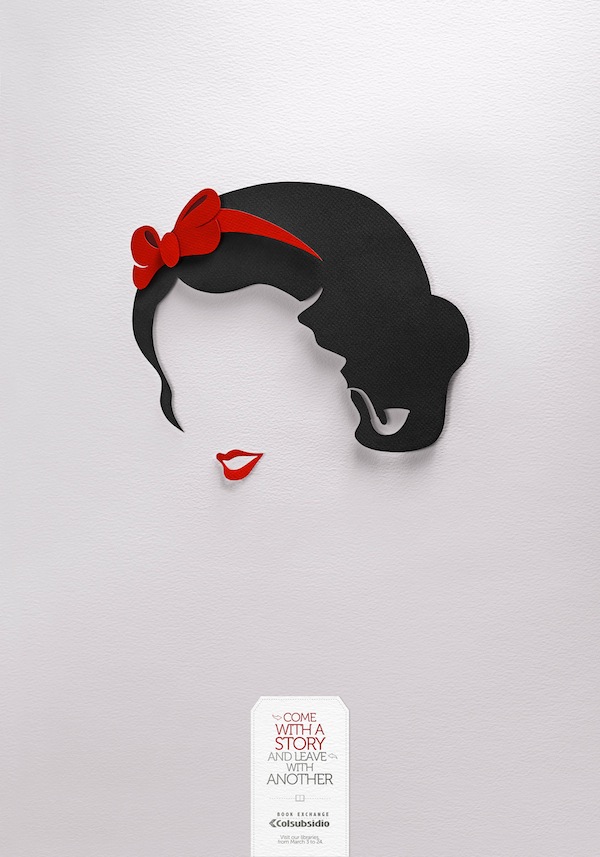 We hope that the campaign will spark some imagination and curiosity among young readers and lead them to Sherlock Holmes.


Originally posted on Headvertising, found via My Modern Met.