The End of the Encyclopedia Britannica 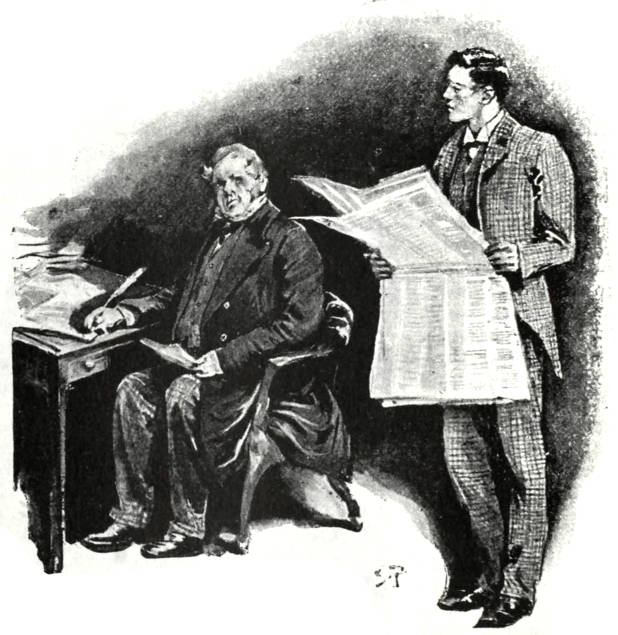 The legendary Encyclopedia Britannica is going out of print.

Those very words are almost as abrupt and arresting as what Jabez Wilson saw when he arrived at 7 Pope's Court, Fleet Street that fateful morning:


The Red-Headed League is dissolved.

According to reports, the 244 year-old print publication is suffering the fate of a world of information that is rapidly changing. The likes of Wikipedia and information at our fingertips by simply typing in keywords on search portals means that it's less likely that individuals will be turning to the printed page for up-to-date information. Rather, the company will focus its efforts on its online information and the services it provides to educational institutions.

The New York Times' Media Decoder blog does a marvelous job of describing the cultural difference between today and that age when information was not quite as ubiquitous as it is today:


In the 1950s, having the Encyclopaedia Britannica on the bookshelf was akin to a station wagon in the garage or a black-and-white Zenith in the den, a possession coveted for its usefulness and as a goalpost for an aspirational middle class. Buying a set was often a financial stretch, and many families had to pay for it in monthly installments.

And of course, Jabez Wilson, as part of his rite of passage as a member of the Red-Headed League, had to copy out the Encyclopedia Britannica. If this story were to take place in the present day, we suppose the perpetrators of that hoax would have to borrow an older edition for this use, or perhaps have Mr. Wilson code his own website for hours on end.

Perhaps you have an idea of what the modern busy work might be in the absence of a physical encyclopedia. Let us know.