"my way led me through Baker Street" [SCAN] 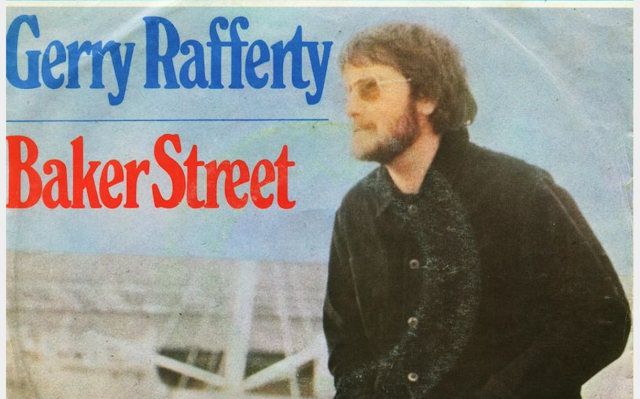 Singer-songwriter Gerry Rafferty passed away today at the age of 63. "So what?" we can hear you asking. As you know, we don't write about anything here unless it involves the world of Sherlock Holmes, and in this case it's no exception.

Like Sir Arthur Conan Doyle, Rafferty was Scottish-born and his father was of Irish descent. But more importantly, he's best known for his ballad "Baker Street," which you've probably heard hundreds of times. We present the video here for your enjoyment.


As an added bonus, here's the 1978 Rolling Stone interview with him, "Gerry Rafferty's Baker Street Blues."