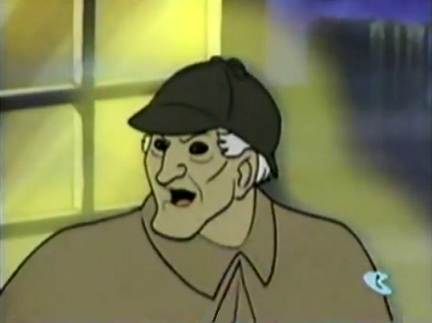 The Norwegian Explorers of Minnesota know how to put on a conference. They've hosted many in the past, including the most recent, Victorian Secrets and Edwardian Enigmas in 2007.

Registration for the conference is now open. You can fill out the form below and mail it in.
Spirits Registration