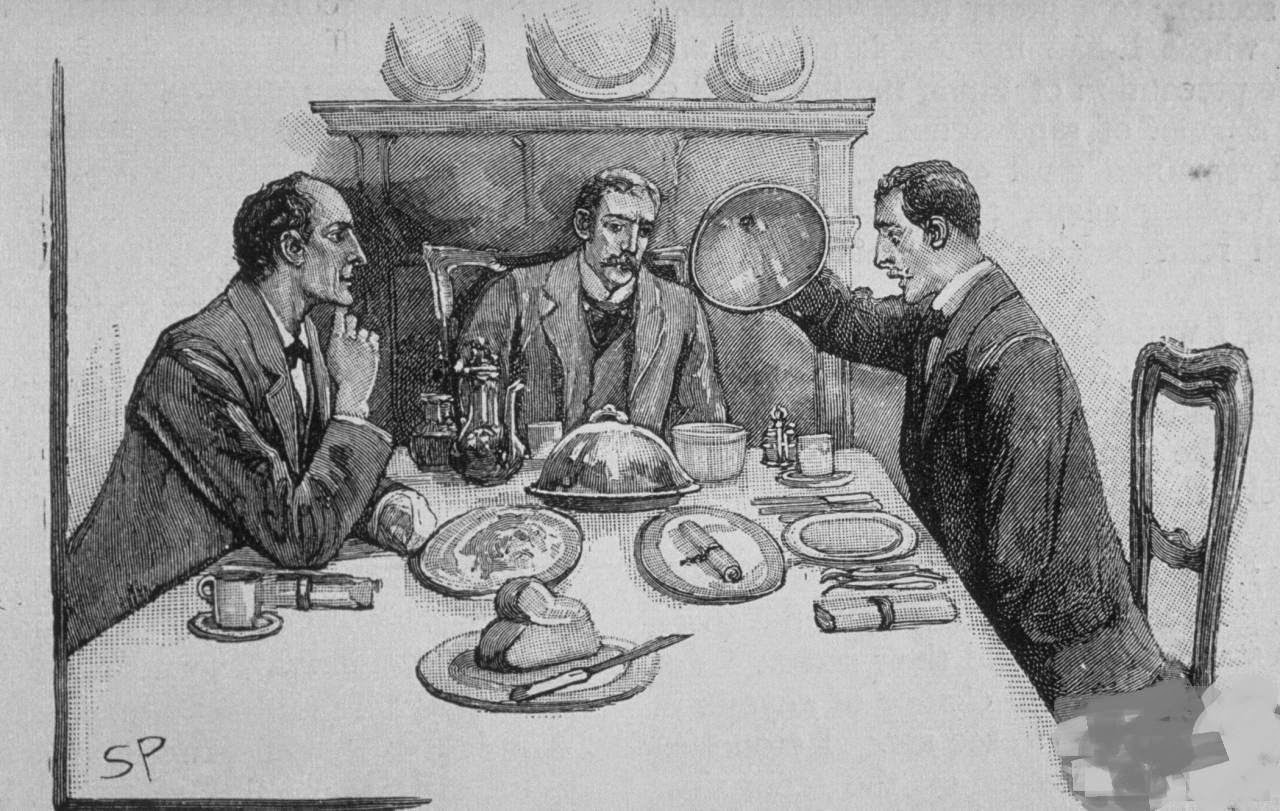 The Baker Street Breakfast Club has been an integral part of Bennington, Vermont for the last 20 years. Under the guiding tutelage of Sally Sugarman, BSI ("The Three Gables"), the friendly and intimate group typically meets in members' homes - including an annual pool party, which we're guessing is B.Y.O.L.M. (bring your own Lion's Mane).

Some 15 years ago, the BSBC put on a marvelous conference at Bennington College (or so we hear). If recollection serves, this was the last major conference that John Bennett Shaw attended. We may be mistaken in this regard.

Anyway, the Baker Street Breakfast Club is at it again and is ready to celebrate another milestone. This time, at their 20th anniversary, they're putting on Sherlock Holmes: The Man and His Worlds from June 24-27, 2010 in Bennington, VT. There's quite a program in place for the very reasonable $60 registration fee, and the conference organizers have coordinated with the local theater and library, among other municipal services, for a truly integrated experience while you're in Bennington.

You can read about the extensive program and print out the registration form here:
Sherlock Holmes: The Man and His World - June 2010

Sally was also a guest on the most recent episode of I Hear of Sherlock Everywhere. Take a listen to her passion around this unique event and how she talks about it.

More information is available from the conference web site. We hope you can make it!