"Master by the Sweep" [VALL] 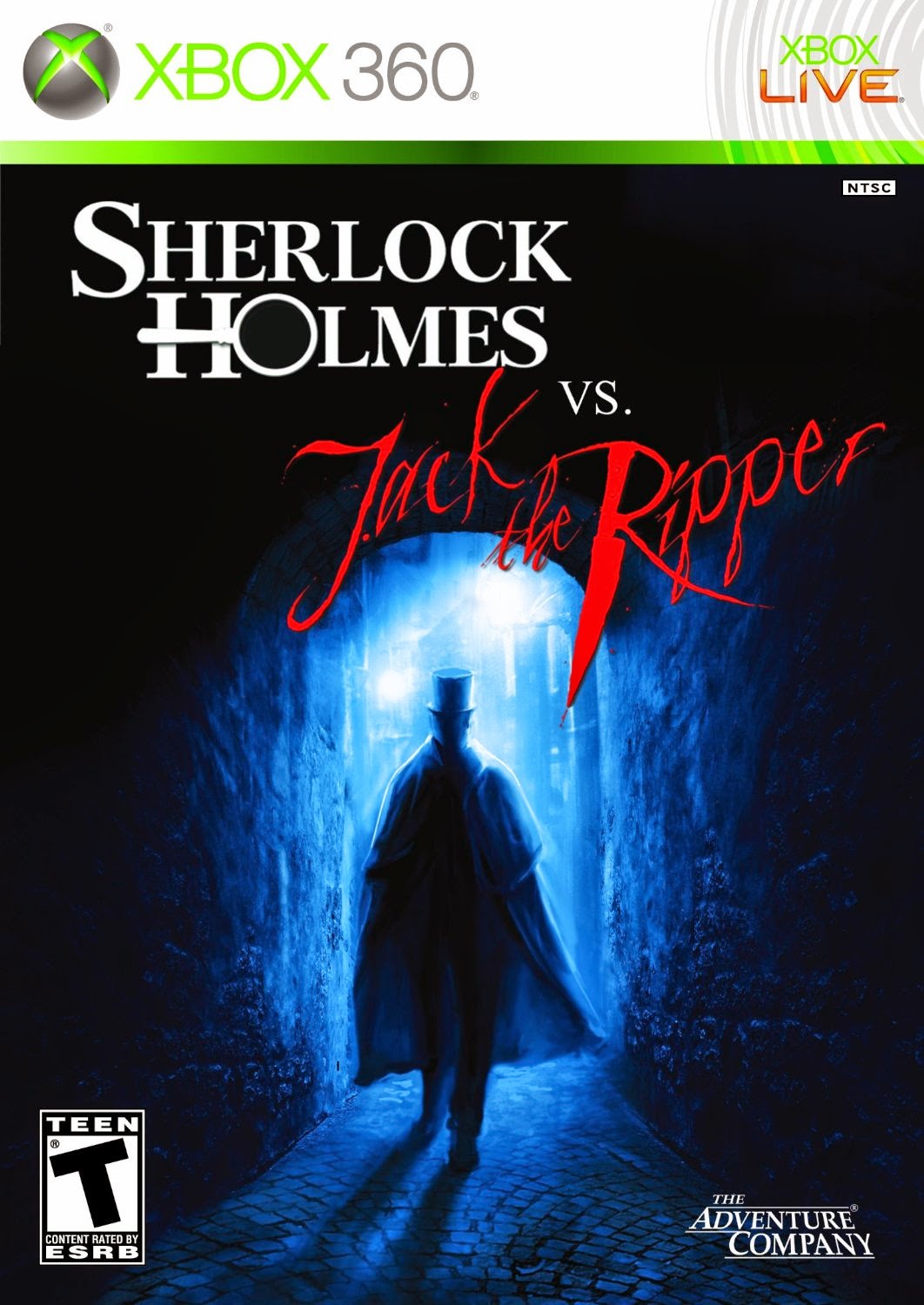 For those who love Sherlock Holmes and haven't had a chance to visit the homeland, here's an opportunity you might like to investigate. DreamCatcher Games, the creators of the Xbox 360 game Sherlock Holmes Vs. Jack the Ripper

, is offering a sweepstakes. From their announcement:

The winner, along with a friend, will receive free:

Best of luck to all who enter! If you are a winner, please drop by and let us know.