"Whom Would you Recommend Then?" [HOUN] 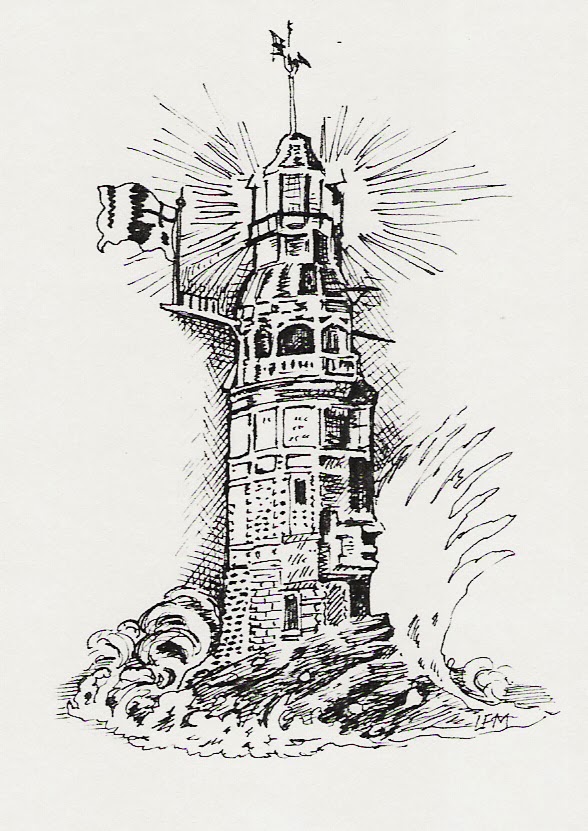 The Beacon Society is a Sherlockian group that was founded some 5 years ago to support and recognize exemplary educational experiences that introduce young people to Sherlock Holmes. I have been fortunate to be involved with that group, which is comprised of some very dedicated and resourceful people. For example, you can find teaching tools, course curriculum examples, lesson plans and quizzes about Sherlock Holmes. Teachers and librarians should have a field day with this.

This is the time of year when we open nominations for the Beacon Award, which is our way of recognizing individuals who have done their part in bringing Sherlock Holmes to children. The benefits are obvious:
- they're doing their part in encouraging childhood literacy, which is critical today;
- they're helping to plant the seeds for the next generation of Sherlockians.

As such, we typically bestow the Beacon Award on one or more individual or group who sets themselves apart. The nominations process is open until October 31, so please act now - get your nominations in to the committee. The previous link will take you to the nominations page, which includes a nomination form.

Each Award consists of:
The Beacon Award is typically announced and granted during the BSI Weekend in New York.

Please share this post with others, either by clicking on the mail icon or one of the bookmarking services in the button below.
10/13/2007 02:13:00 PM
blog, reader participation, scions, Sherlockians