“It is so long a chain, and yet every link rings true.” [REDH]

And now, the HTML links from the May issue of Scuttlebutt from the Spermaceti Press. 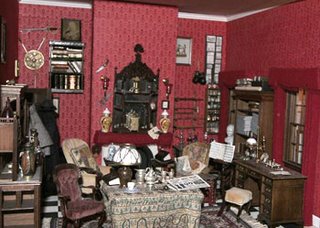 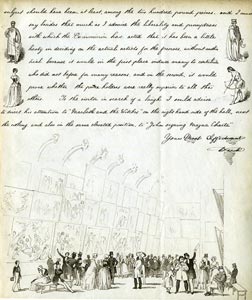 Door County (site of The 2006 Canonical Convocation and Caper) is in Wisconsin, not Illinois. It should be lovely at that time of year.

My mistake. It has been corrected.