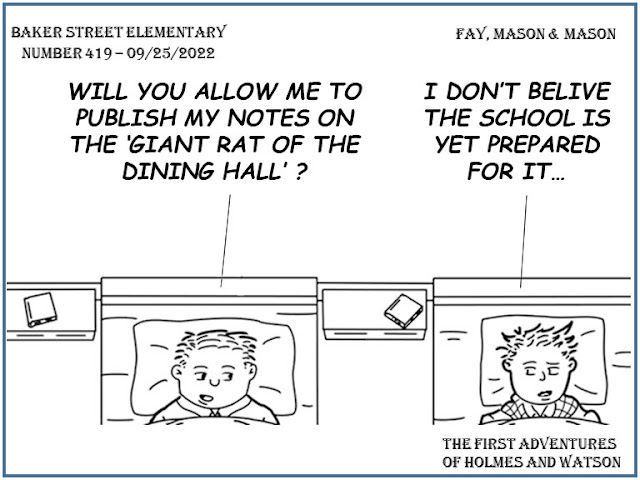 We don't often think of the physical fitness of Mrs. Hudson, but the reality is that she must have been fairly active to keep up with a tenant like Sherlock Holmes.
For more than 20 years, he occupied the rooms at Baker Street, and during that time, she had to deal with all sorts of unorthodox behavior, as Watson recounts in "The Dying Detective":

“Mrs. Hudson, the landlady of Sherlock Holmes, was a long-suffering woman. Not only was her first-floor flat invaded at all hours by throngs of singular and often undesirable characters but her remarkable lodger showed an eccentricity and irregularity in his life which must have sorely tried her patience. His incredible untidiness, his addiction to music at strange hours, his occasional revolver practice within doors, his weird and often malodorous scientific experiments, and the atmosphere of violence and danger which hung around him made him the very worst tenant in London.”

Perhaps it's a good thing that she admired him, though:

“The landlady stood in the deepest awe of him and never dared to interfere with him, however outrageous his proceedings might seem. She was fond of him, too, for he had a remarkable gentleness and courtesy in his dealings with women.”

Not only did she put up with these eccentricities, but her role required stamina as well.
For example, in The Valley of Fear she welcomed a visitor in the wee hours:

“Late last night Mrs. Hudson, our landlady, brought up a message that a gentleman wished to see Holmes, and that the matter was of the utmost importance.”

And in "The Speckled Band," she was roused out of bed:

“Very sorry to knock you up, Watson,” said he, “but it’s the common lot this morning. Mrs. Hudson has been knocked up, she retorted upon me, and I on you.”

These services on behalf of Sherlock Holmes even stretched into the physical, as we saw in "The Empty House." Holmes sets up a decoy to catch Col. Moran in the act, and Mrs. Hudson is deployed on the floor:

“I hope you preserved all precautions, Mrs. Hudson?” said Holmes.
“I went to it on my knees, sir, just as you told me.”
“Excellent. You carried the thing out very well. Did you observe where the bullet went?”
“Yes, sir. I’m afraid it has spoilt your beautiful bust, for it passed right through the head and flattened itself on the wall. I picked it up from the carpet. Here it is!”

Poor Mrs. Hudson! Having to crouch down on the floor for hours on end, and then being present amid gunfire.
Far from the “comfortable somnolence” of Martha in "His Last Bow," Mrs. Hudson in her prime was a physically fit specimen. Perhaps she got her training at Baker Street Elementary... 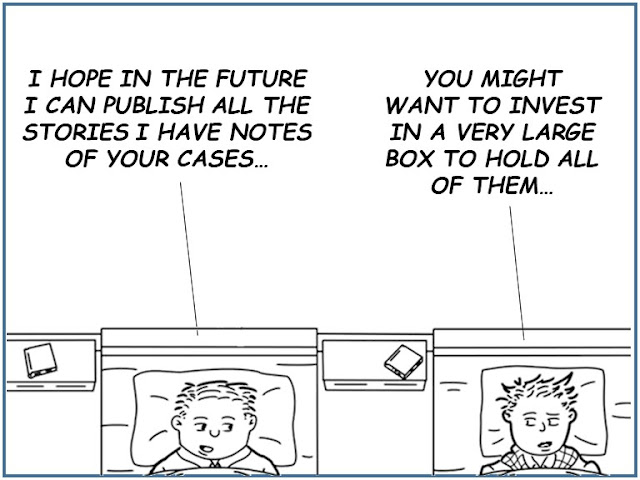 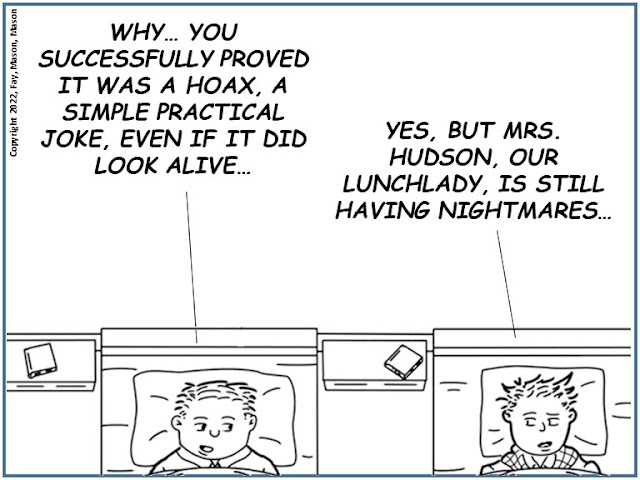 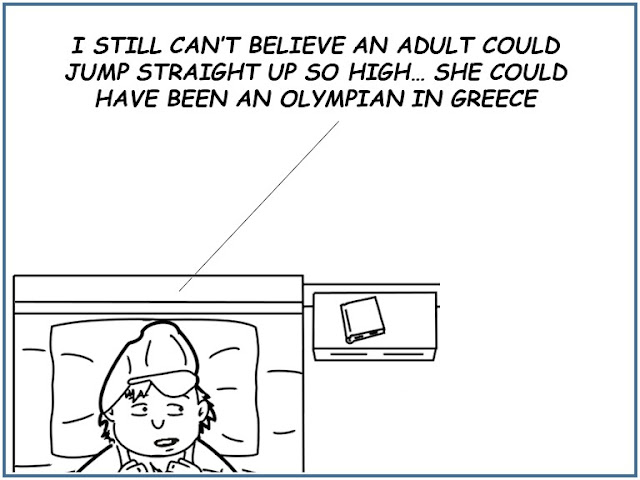