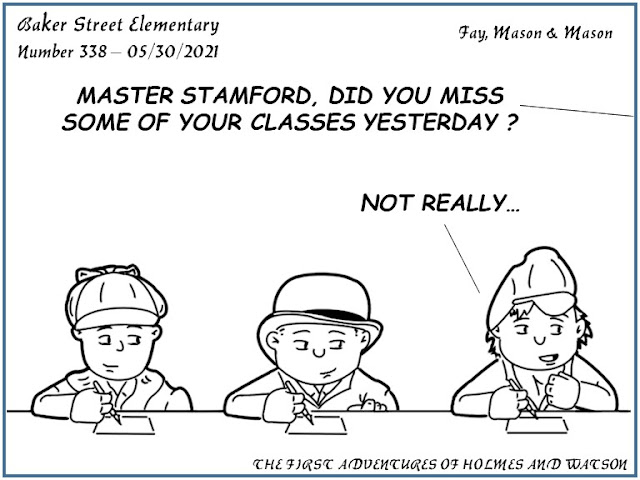 Thinking about the actions in "The Three Students," where we find that the tutor Hilton Soams is concerned because someone has disturbed papers on his desk, we have to wonder.
Students who were going for the Fortescue Scholarship had to submit an exam that included "a large passage of Greek translation." There is no indication that the students would have had knowledge beforehand of exactly which work from the classics would be the subject of their translation.
The proofs of "half a chapter of Thucydides" arrived at Soames' rooms, and were left out when Gilchrist happened to stop by. Now, he wouldn't have had to copy the entirety of the paper (nor would he have had time to do so) while Soames was out. But all he had to do was to verify which chapter the excerpt was from.
Then, Gilchrist could retire to his room and study the chapter in question.
But here's our question: if Soames had to review the proofs for accuracy, then perhaps he could have used them to his advantage. That is, if they were taken from a different text than the students had in their possession, variations or inaccuracies might have been helpful.
That is, had Soames left any errors in the text in place, they would have acted as a mountweazel of sorts and indicated who was translating the proofs in hand versus who was copying from his text.
Meanwhile, a weasel of a different sort is lurking at Baker Street Elementary... 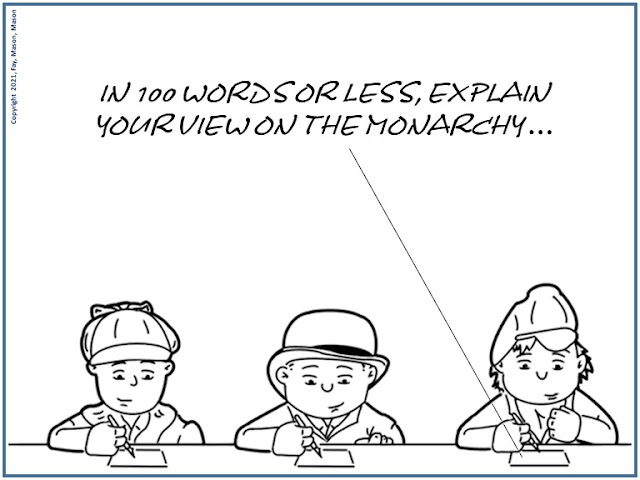 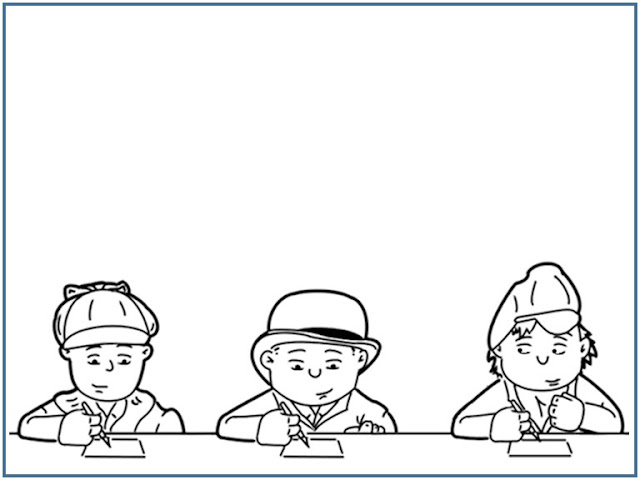 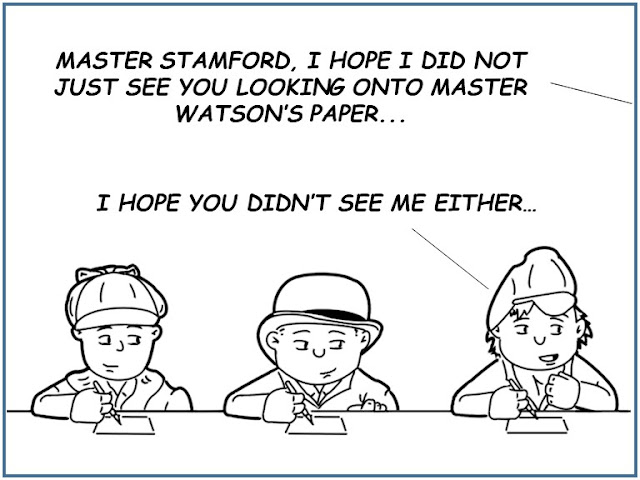 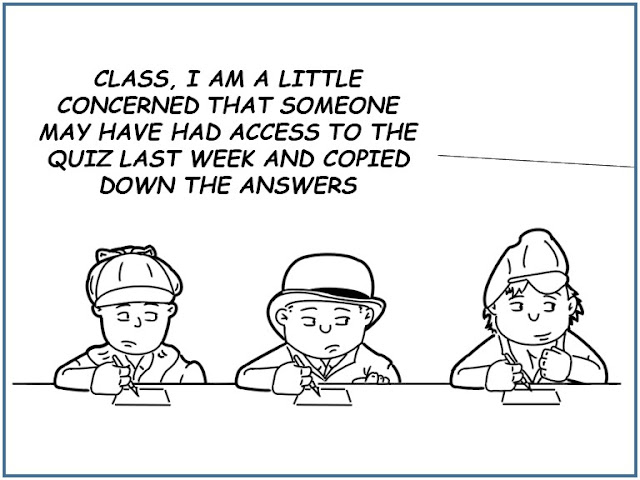 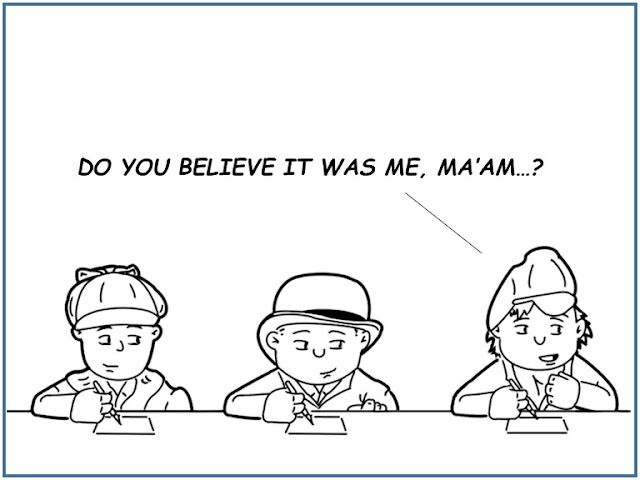 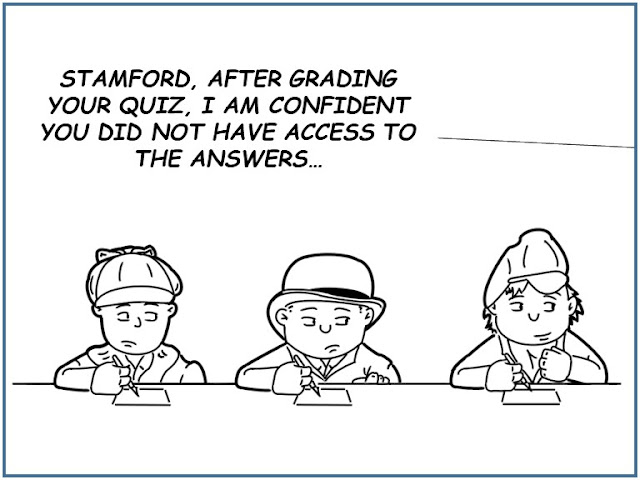 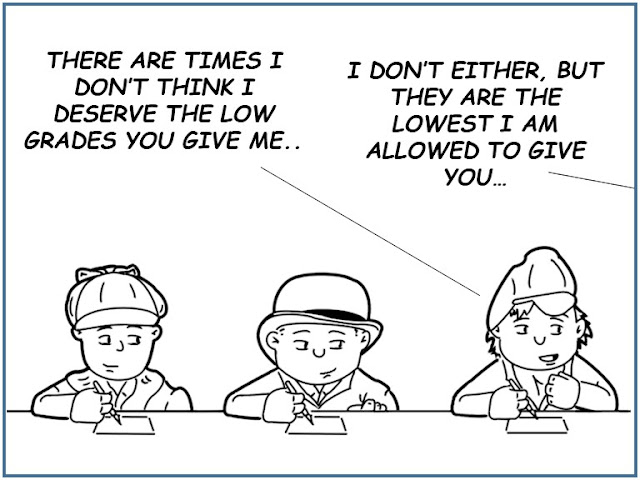