“He peered at me with great curiosity” [FINA] 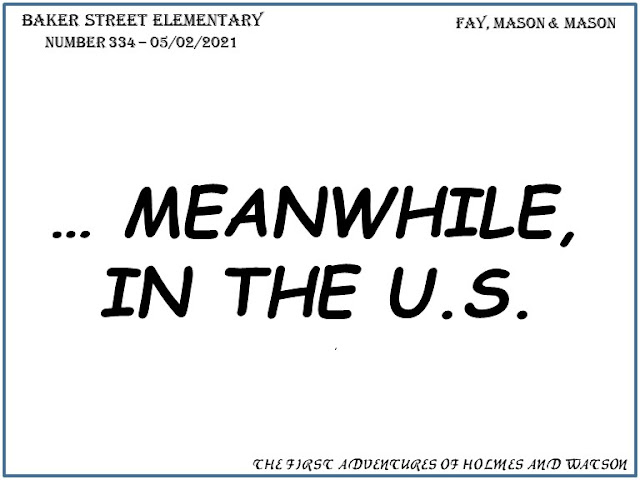 For a set of stories that was written by a physician who himself was a failed ophthamologist, it's comforting to see his former profession creep into the Canon.
One entry in the Sherlock Holmes stories, "The Golden Pince-Nez," even scores a title that was directly associated with Conan Doyle's former field of study. But what about other appearances of corrective lenses in the works?
Here's a quick accounting of some of those who required glasses:
We're grateful that Conan Doyle wasn't so completely turned off by the study of the ocular that he gave up thinking about such things entirely. One of the reasons the Canon worked well at the time and remains popular today is its reality. Look around: we're surrounded by people who wear glasses.

Meanwhile, Baker Street Elementary brings this into focus for us... 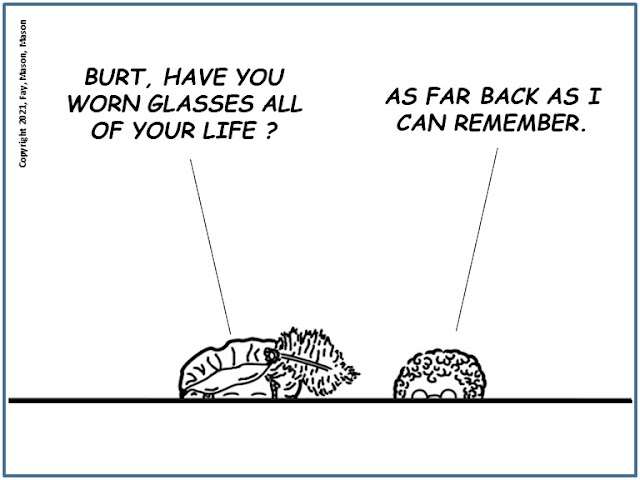 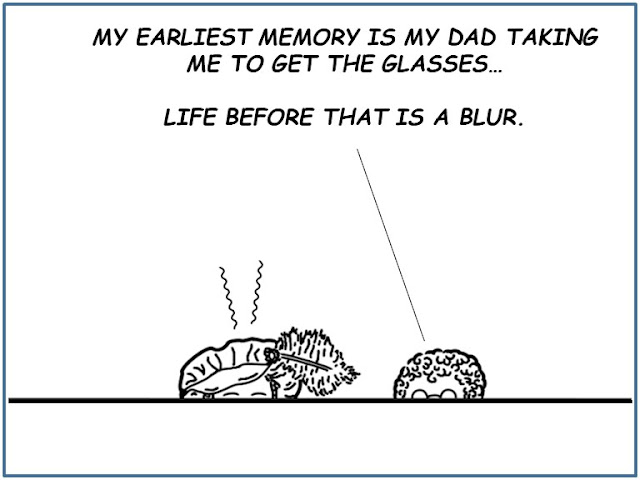 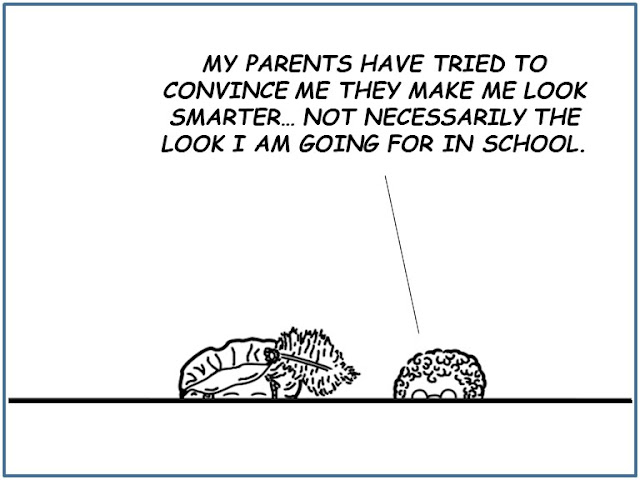 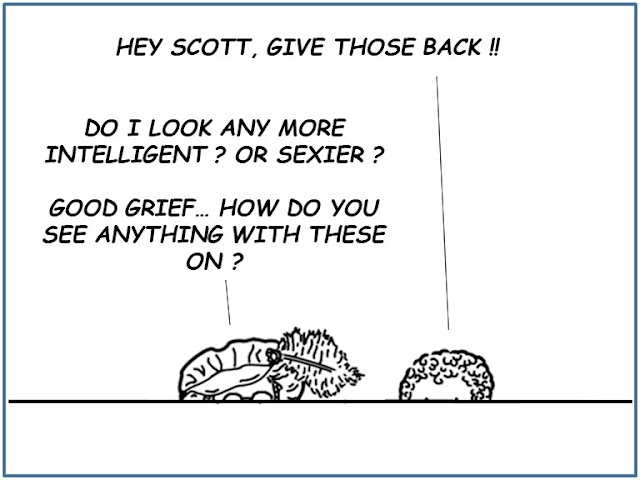 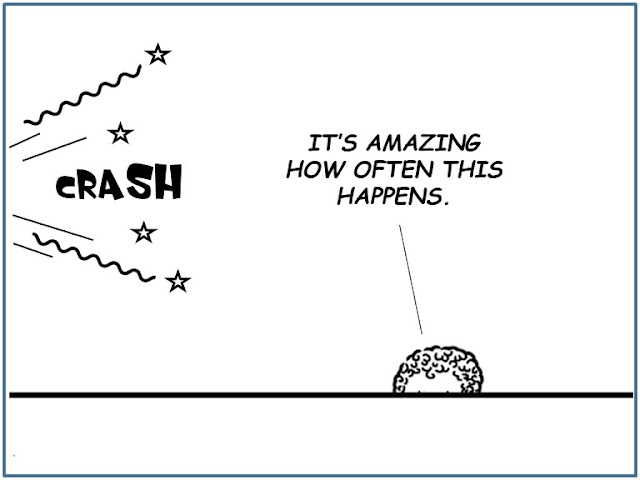