To the external world, Sherlockians must seem like a strange bunch. We get together, often multiple times a year, in venues to eat, drink and listen to talks about a figure who dates from the 1880s.

Some take part in Victorian cosplay, others argue that Sherlock Holmes was fictional (can you imagine?), and many debate over who was the best impersonator of Holmes on stage or screen.

This weekend marked the highly anticipated From Gillette to Brett V conference in Bloomington, Indiana, where 140 Sherlockians gathered to celebrate multiple iterations of Sherlock Holmes over the years. Peter Cushing, Basil Rathbone, Arthur Wontner, Jeremy Brett, Jonny Lee Miller, and even Michael Caine were part of the program.

In one recorded interview with Jeremy Brett, he showed his appreciation for the admiration he received, but was very quick to point out that he would be supplanted by someone else as the next generation found its ideal Sherlock Holmes.

This is of course nothing new to those who have followed great works of literature whose main characters have been reinvented, recreated, and resurrected for generation after generation. In fact, the boys at Baker Street Elementary may be learning about one of those authors... 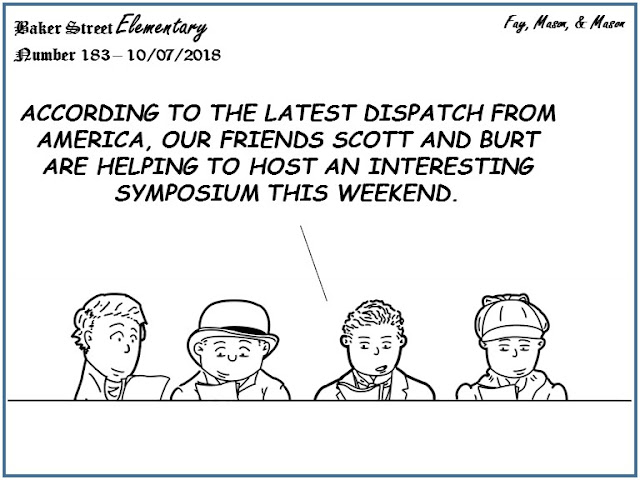 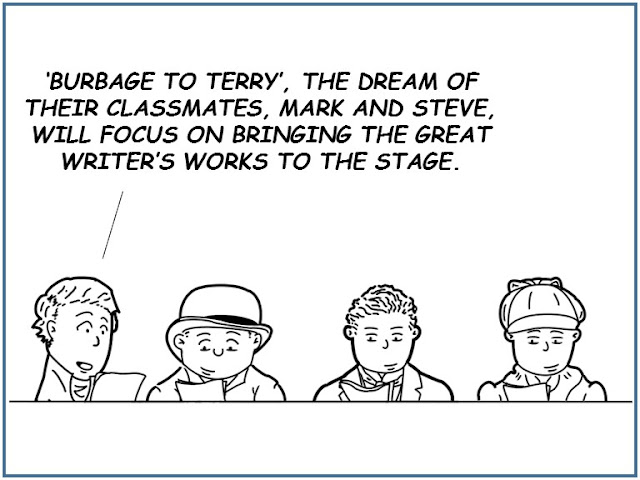 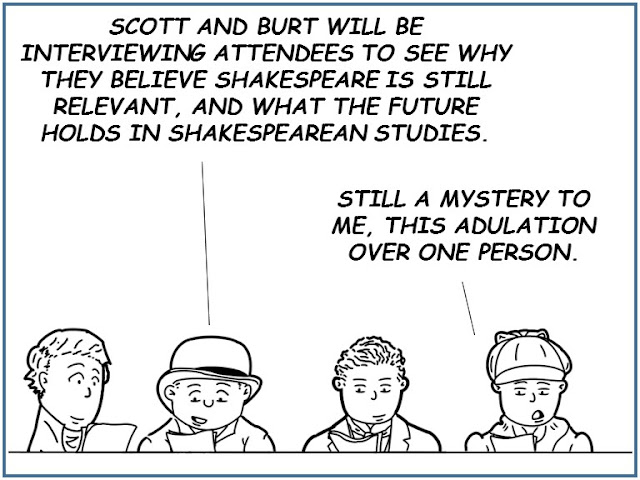 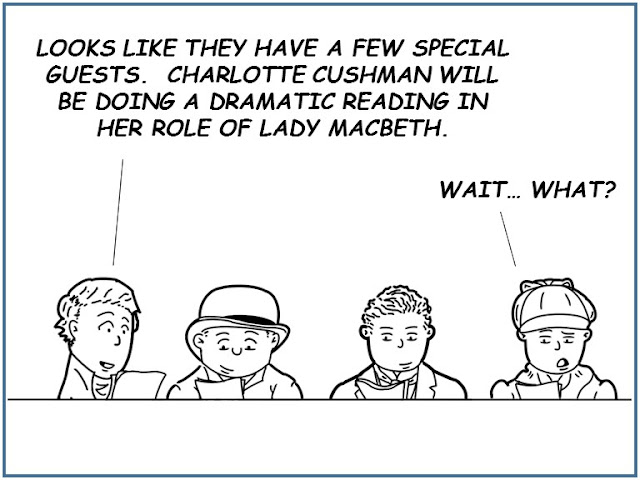 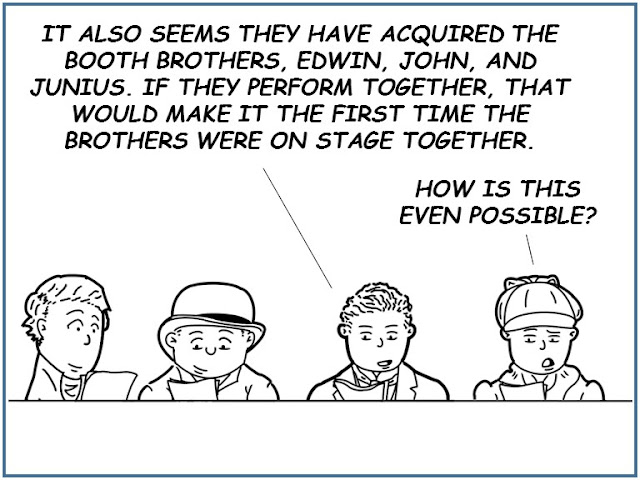 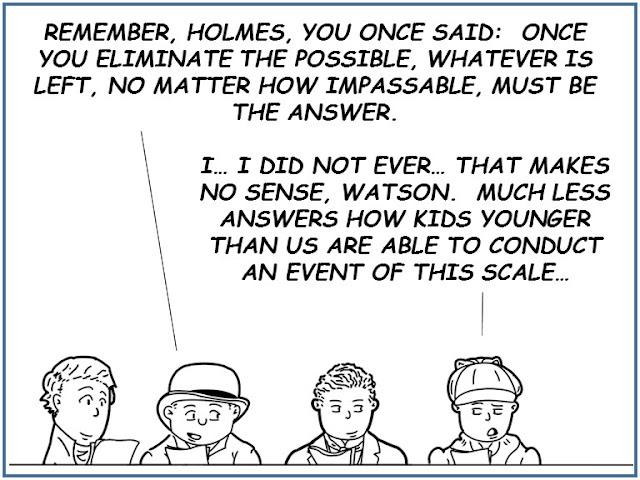