Sherlockians have been accused of being somewhat...singular. Our hobby is a precursor of many others that have risen to more mainstream occultism, such as fans of Star Trek, Star Wars, and the hundreds of others that can make up attendance of Comic Con.

We've often said that at a Sherlockian society event, you'll meet everyone from plumbers to presidents, and everyone in between. Our gatherings are easily a cross-section of humanity, all held together with Canonical-strength glue.

Now perhaps we can delve into our lesson plans and put together a comprehensive guide... 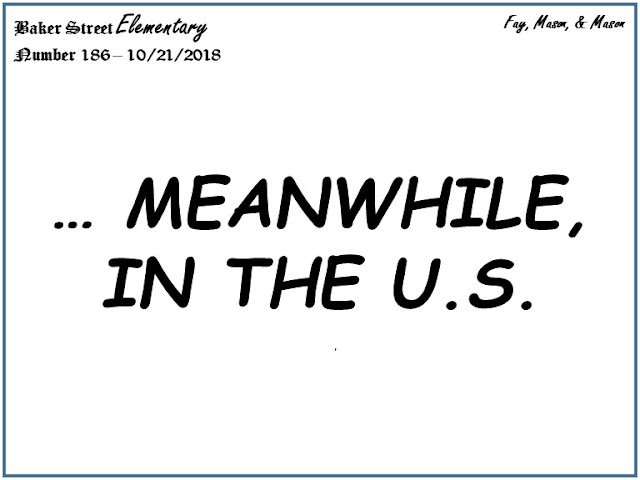 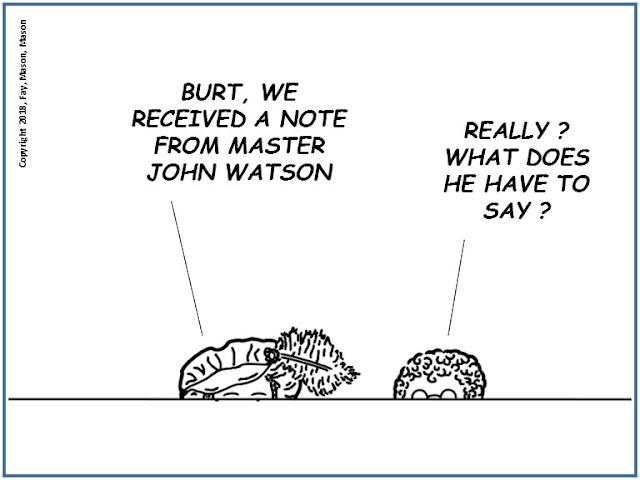 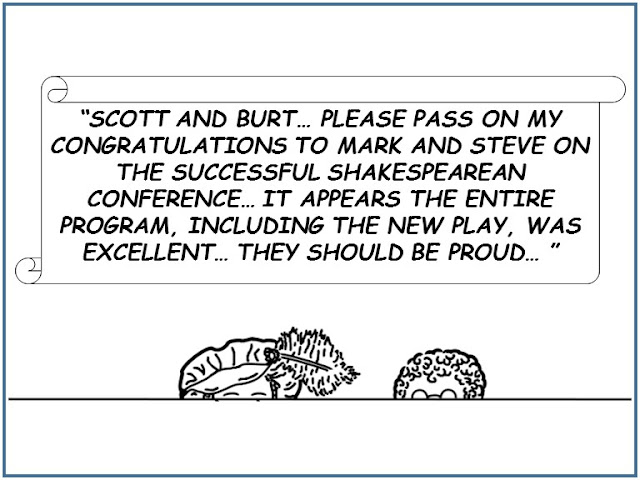 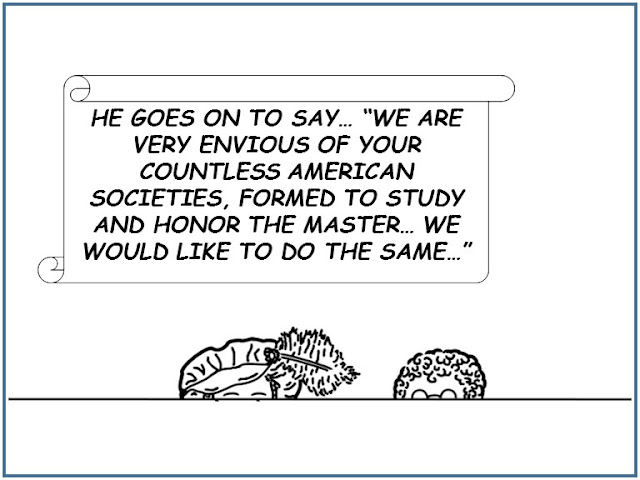 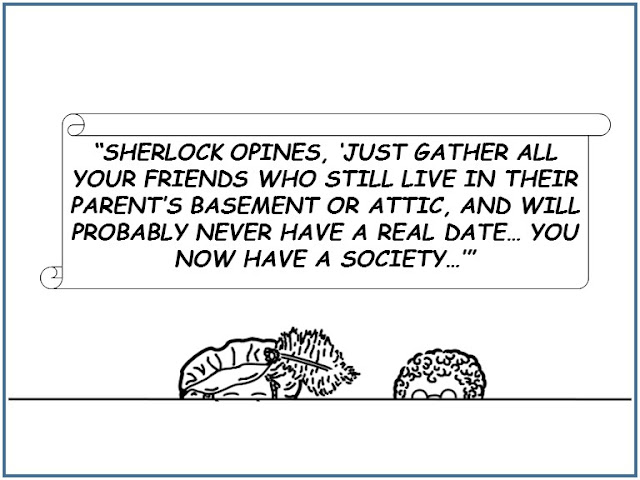 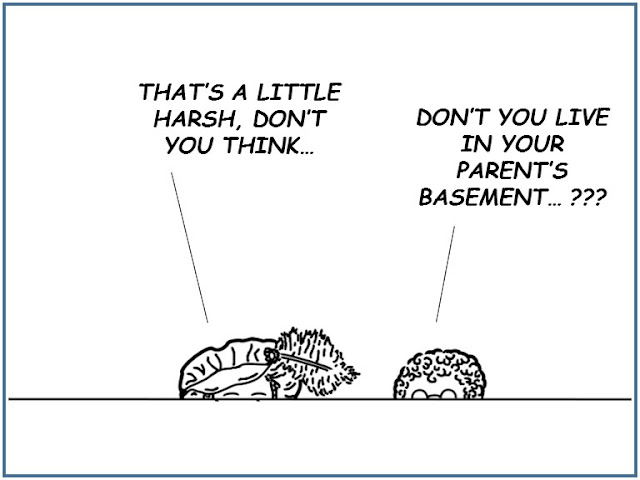 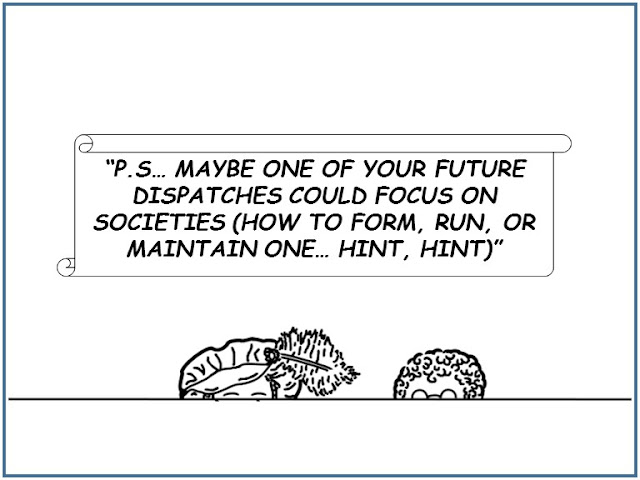 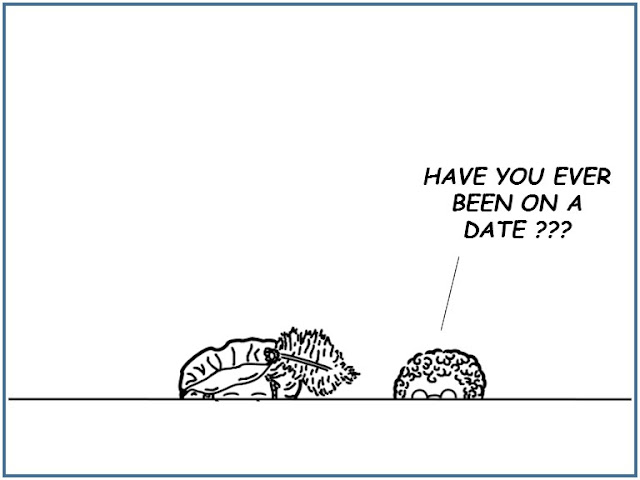