One of the joys of preparing the biweekly dispatch from Baker Street Elementary is opening the Dropbox file that contains the artwork we'll be sharing. It's always a surprise, and it puts our Canonical insights and general knowledge into overdrive. But it isn't often that we're stumped.

We're honored that IHOSE itself is a feature in the latest round, and that "Master Burt" clearly expresses his reaction to the forthcoming Sherlock Gnomes, slated to be released on March 23 in the United States. [Reminder: we wrote about it here: "Sherlock Gnomes: A First Look"] And let's just say that this type of entertainment is not everyone's cup of tea.

See if you find as much mirth at Baker Street Elementary this week as we did... 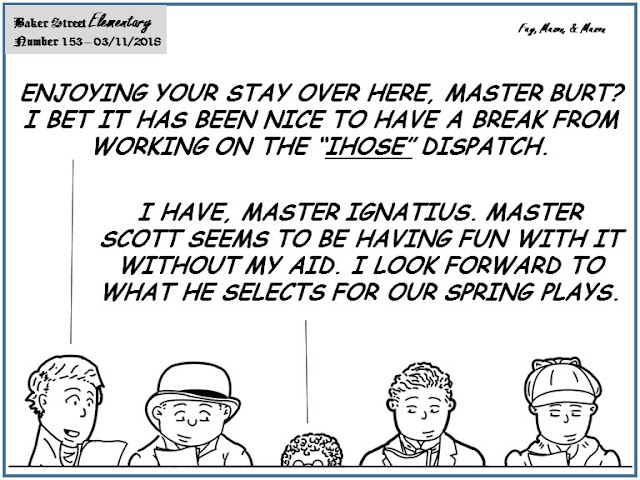 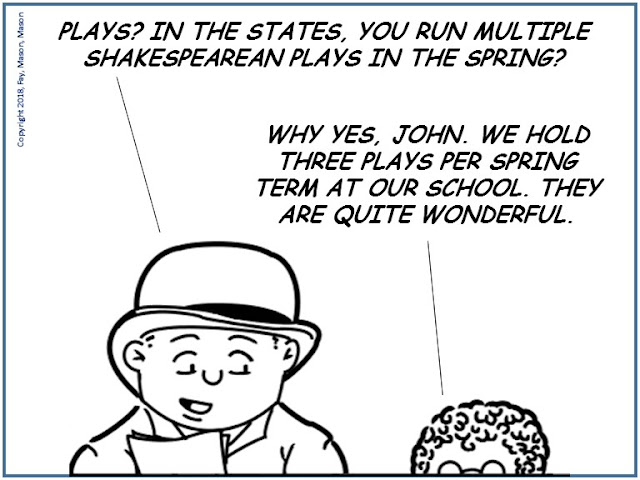 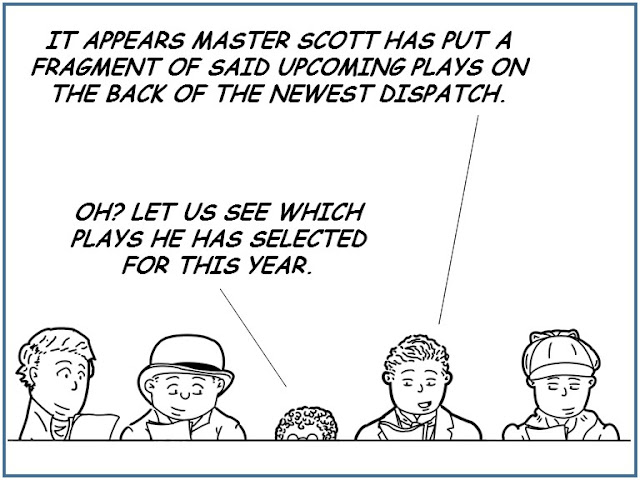 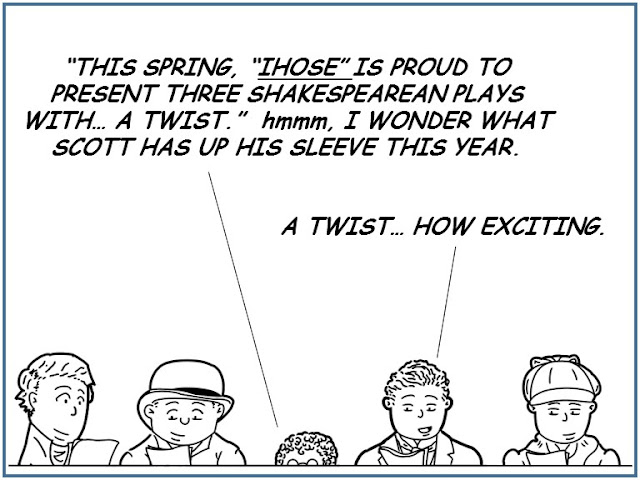 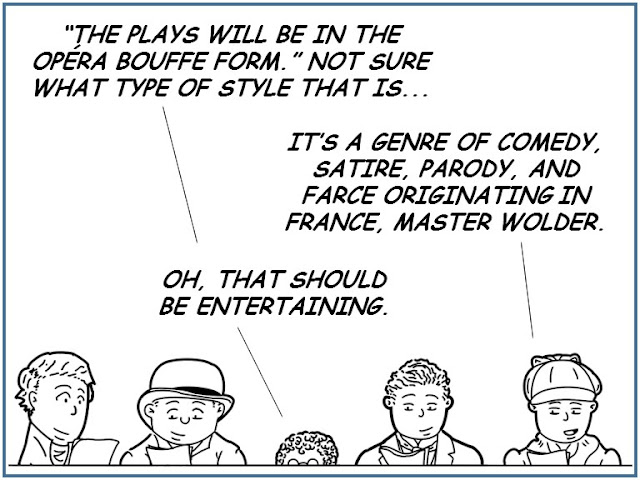 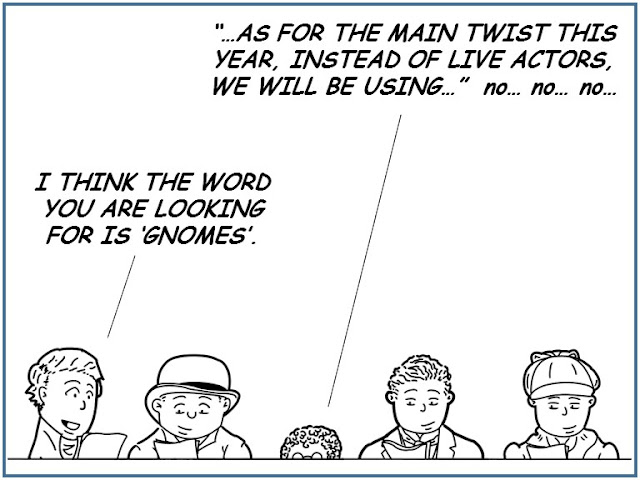 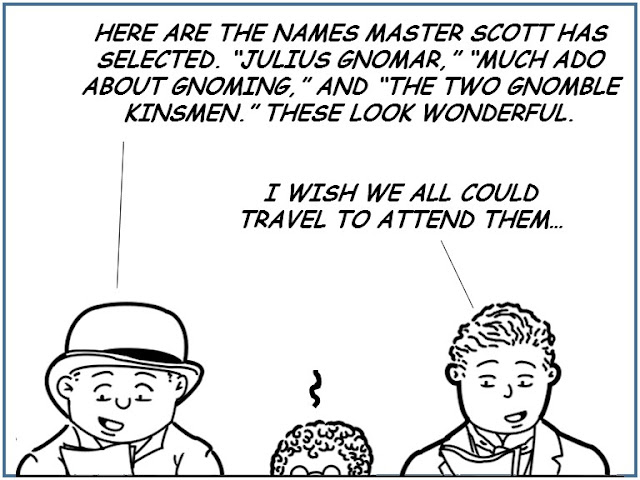 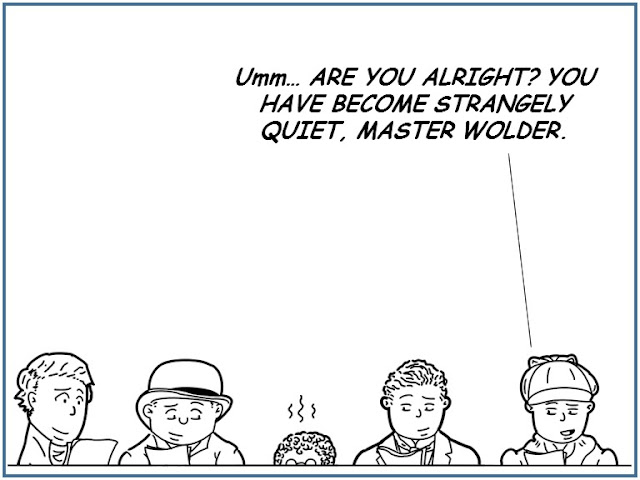 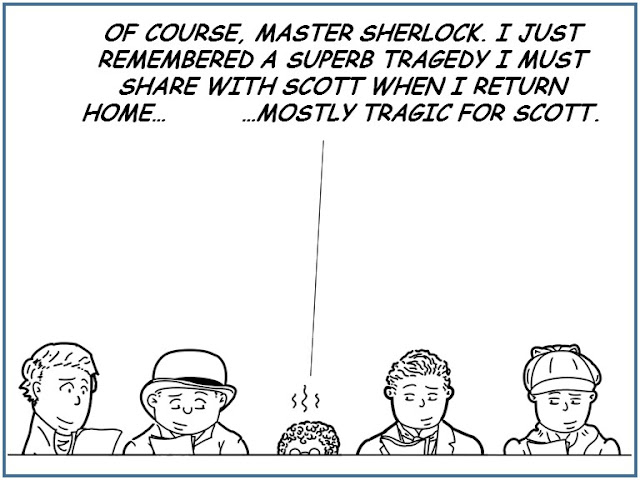