"we were all little boys together" [NAVA]

Bringing stories to life in the minds of readers or theater-goers can be a challenge. We know that Sir Arthur Conan Doyle was a talented storyteller who managed to do just that, particularly in the former medium (and did attempt the latter at least twice).

When William Gillette sought Doyle's approval to make some nominal changes to Holmes's personal situation in 1899, Doyle replied, "You may marry him, murder him, or do whatever you like to him." It's not clear what Holmes and Watson had to say about this development, but in the minds of the team at Baker Street Elementary, we have the opportunity to see how it might have played out during an earlier stage of their lives... 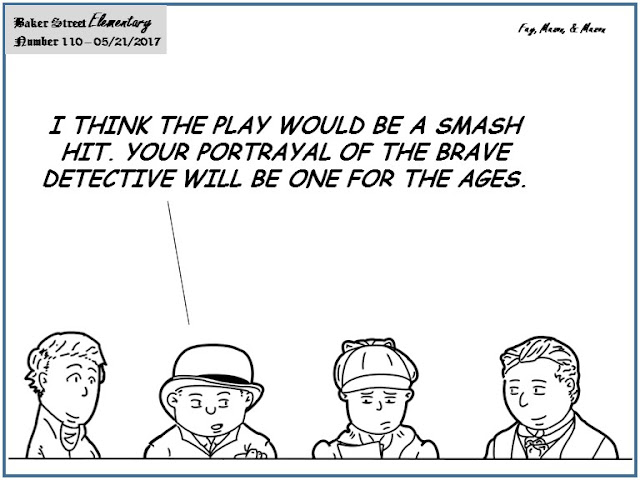 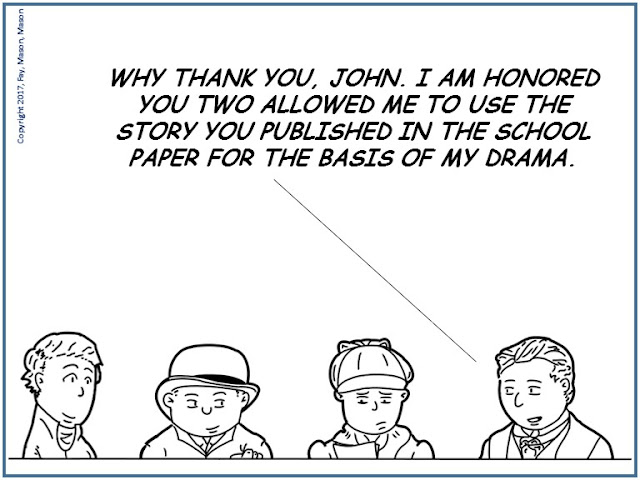 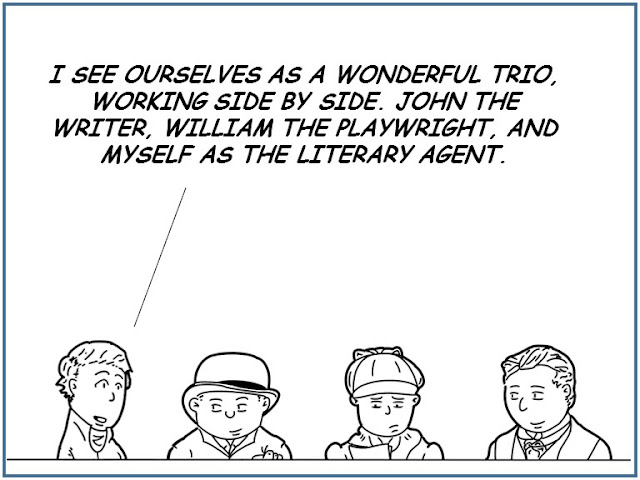 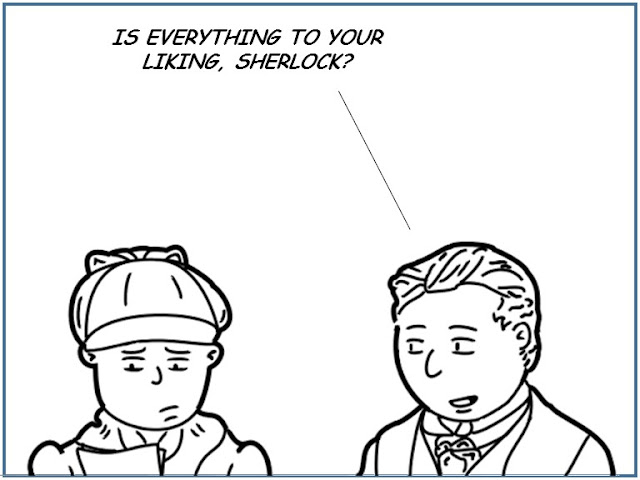 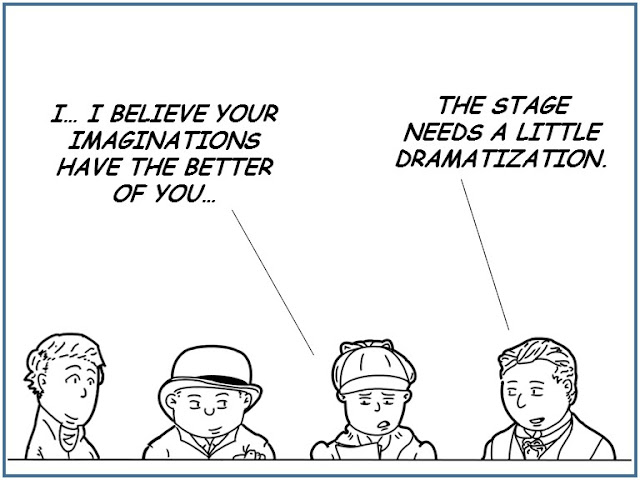 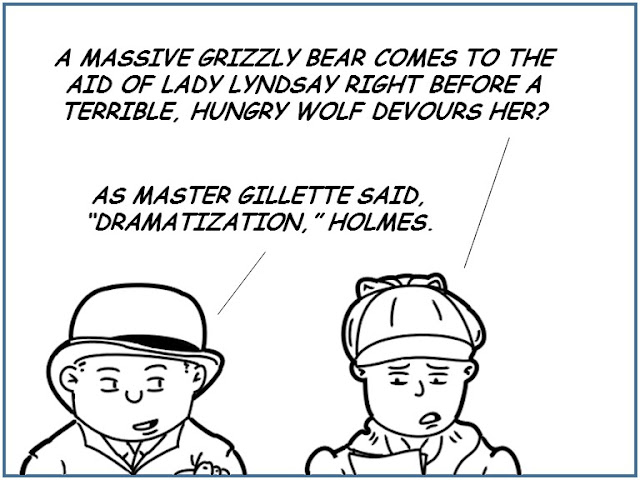 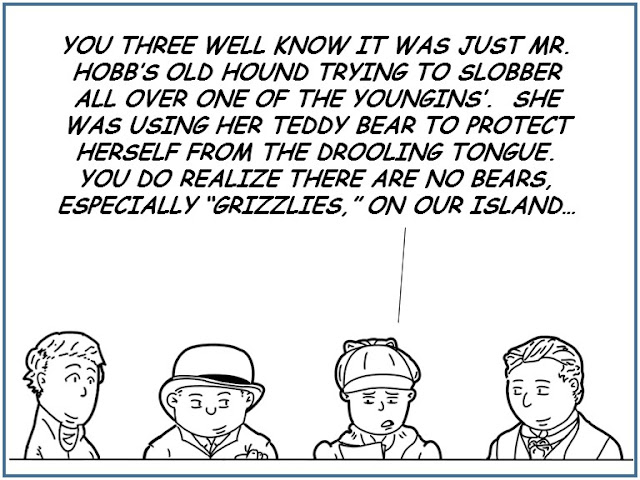 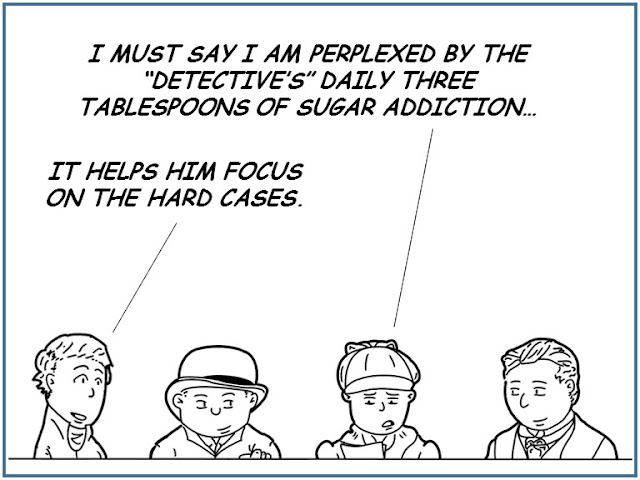 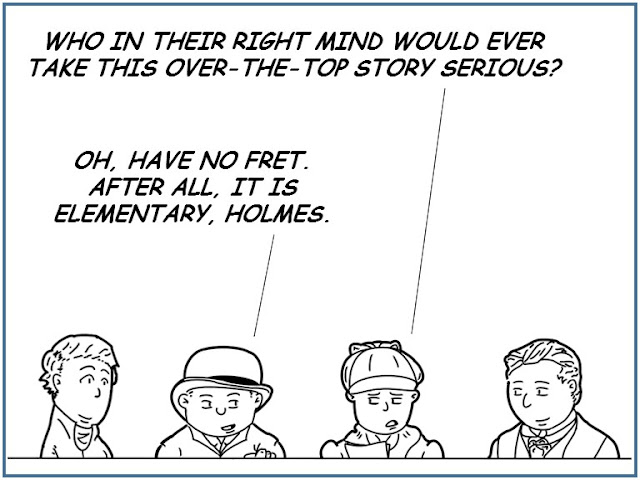