What to Do with Too Many Books (Is There Such a Thing?) 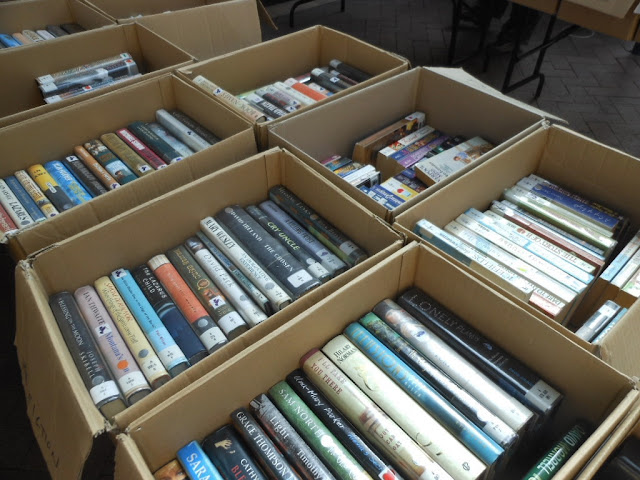 My father, Don Redmond, BSI, was an enthusiast of everything from steam trains to Sherlock Holmes. A professional librarian and a child of the Great Depression, which taught him to hold onto things because they might be needed, and hard to get, one of these days. The result, of course, was that my parents had a house full of stuff, including many, many books. Both his house and the libraries he served were embodiments of what he came to call Redmond's Law: "Bookcases are full."

Redmond's Law has applied to my own surroundings for many years, and as I settle into a new house in Carleton Place, Ontario, it clearly has jurisdiction here too. Despite an unbroken 27-foot sweep of floor-to-ceiling bookcases around much of the perimeter of my study, and three overflow cases in a nearby storeroom, there are — what a surprise! — books that have not yet found a shelf, and remain in shipping cartons. I am not sure the situation will change any time soon.

I've found room in the study for general books on many subjects (my collection emphasizes literature, religion and languages) and for many shades of Sherlockiana: editions of the Canon, books about Arthur Conan Doyle, non-Sherlockian books by Arthur Conan Doyle, literary analysis, histories and commentaries about drama and film, Game-playing monographs, bound volumes of the Baker Street Journal and other periodicals, even a few pastiches, although most of those have been relegated to the storeroom.

The trouble really starts with my accumulation of books in peripheral fields, such as 19th-century history, Victorian scandals, London lore, and the history of detective fiction. In general this isn't material I look at very often, and I haven't collected it systematically, but it takes up space for all that. Let me just list a few titles: 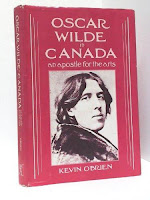 I am vanishingly unlikely ever to consult any of these books — and yet I can't possibly expel them from my library, can I?

Back into a cardboard carton for all of you, I think.


What kinds of books do you have that are on the periphery of Sherlockiana? Leave us a comment below.