Sherlockians descended on Atlanta this weekend to celebrate 221B Con. Well, that is they descended as much as their delayed and befuddled airlines would allow them to do so.

Hundreds of Sherlock Holmes fans of all types, ages, and predilections gathered to celebrate everything that they love about Sherlock Holmes. From panel discussions to performances, there was a bit of everything, so that from the newest convert to the most curmudgeonly dyed-in-the-wool aficionado could find something to occupy themselves.

Even the Baker Street Journal — that "one fixed point in a changing age" — got into the act, tweeting quotes of relevance with the #221bcon hashtag throughout the weekend. Did it help drive interest in subscriptions? The jury is out, but we hope some of the newer attendees took notice.

Even our friends at Baker Street Elementary got into the act — in terms of producing a relevant comic strip and by being on the ground at the event. Without further ado... 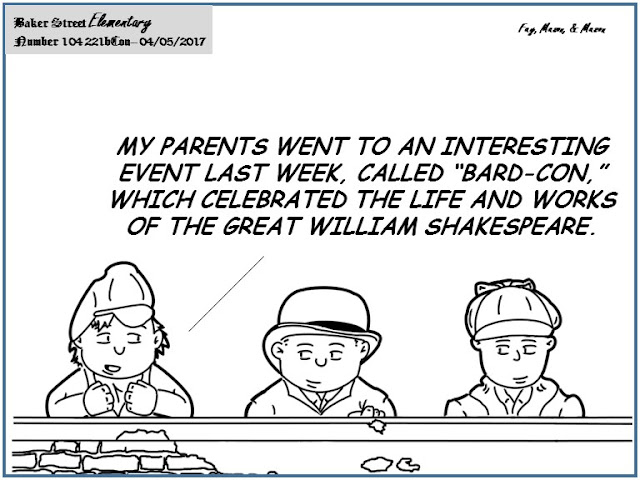 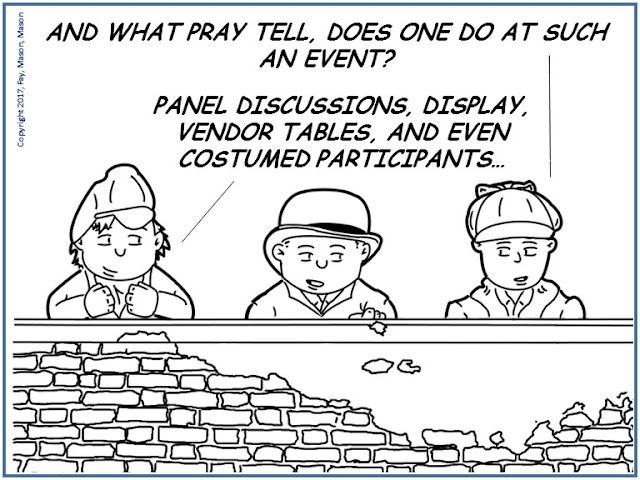 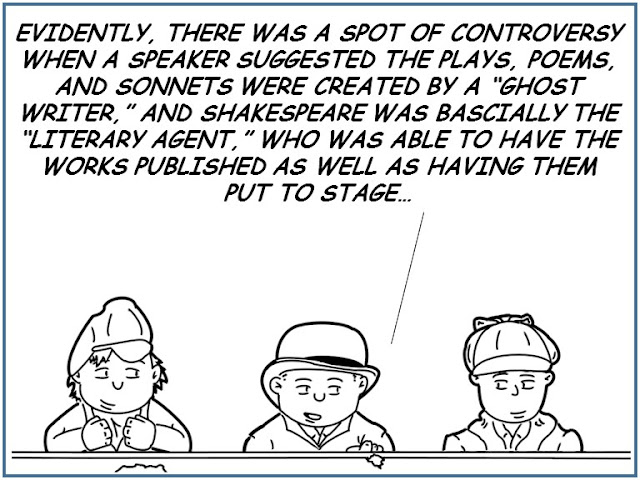 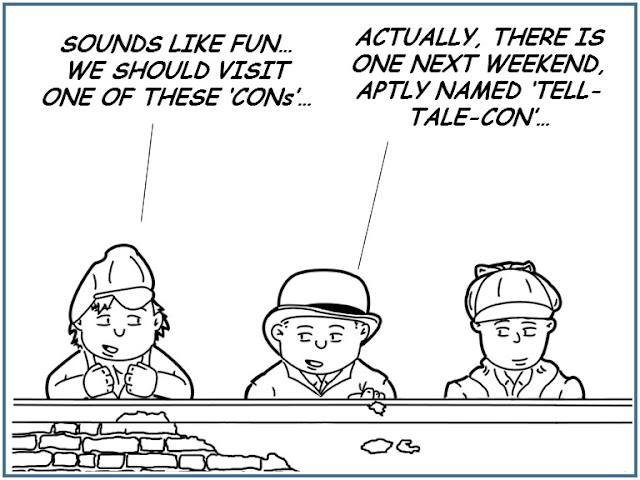 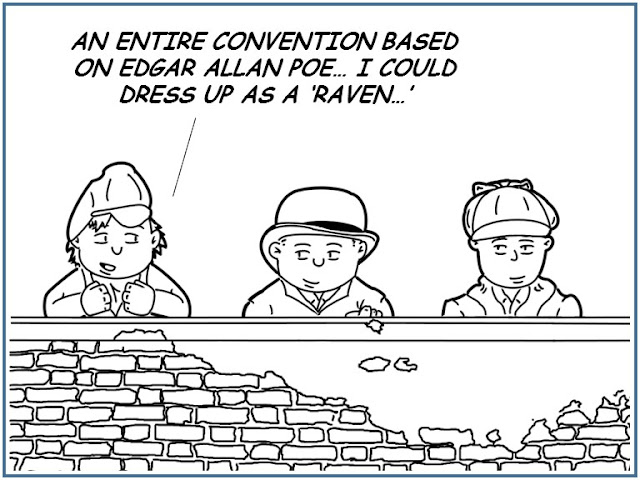 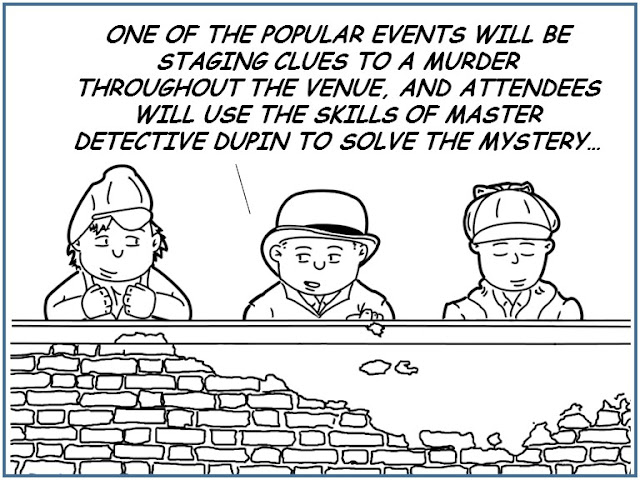 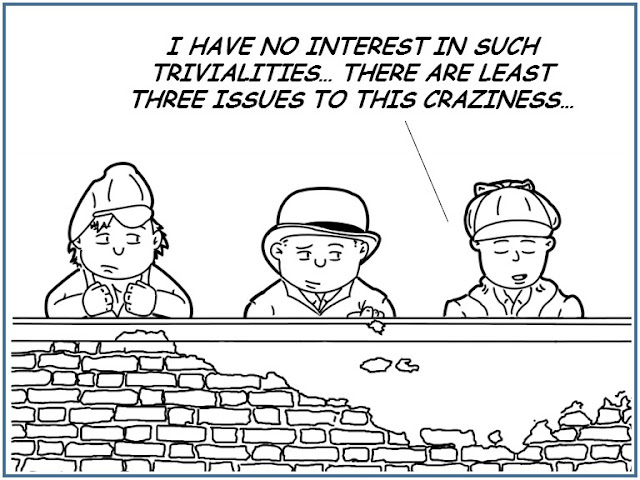 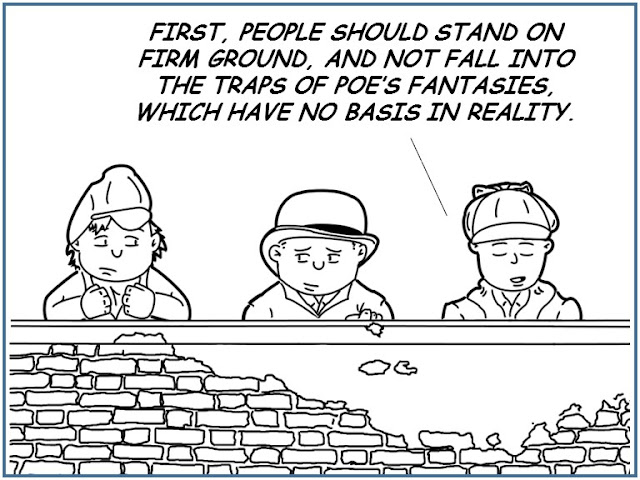 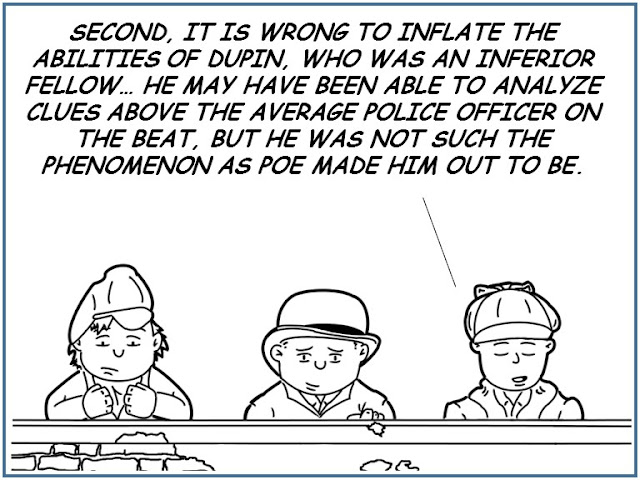 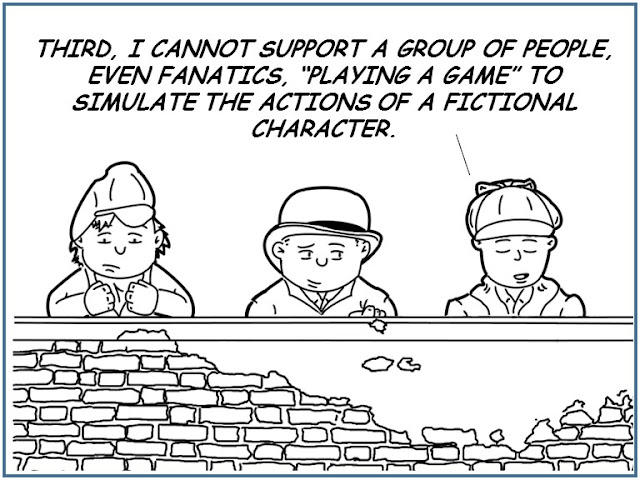 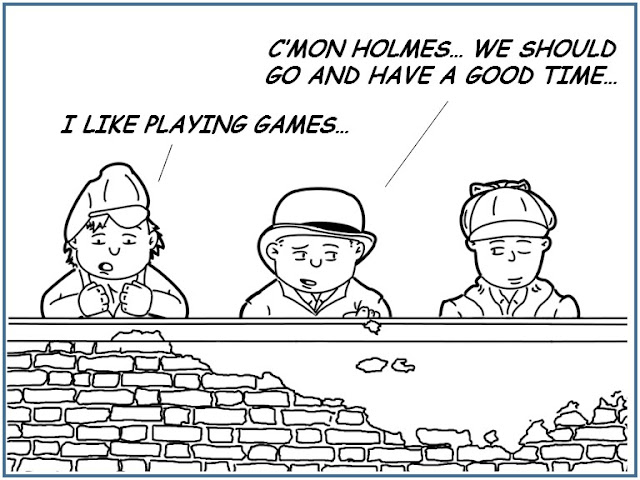 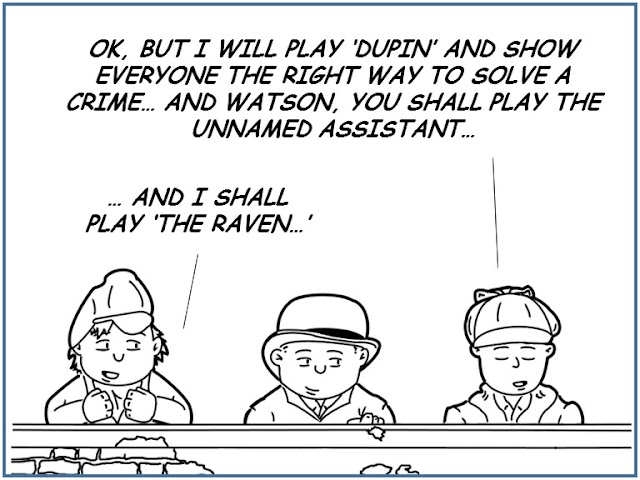