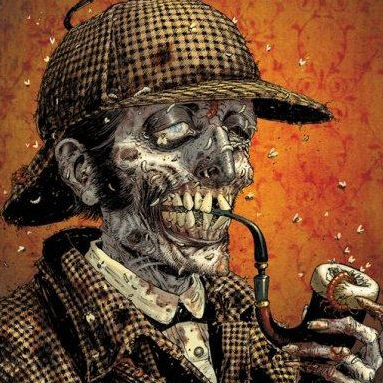 Of course, Conan Doyle was no stranger to writing ghost and horror stories, and his Professor Challenger series dealt with such fantastical subjects as dinosaurs. We take Charles on a tangent and begin discussing the ideal Hollywood actor to portray the professor.

In this episode, our gas-lamp is not a Gas-Lamp at all, but rather an introduction by to a collection of Conan Doyle stories, as written by John Dickson Carr.