"You remind me of Edgar" [STUD] 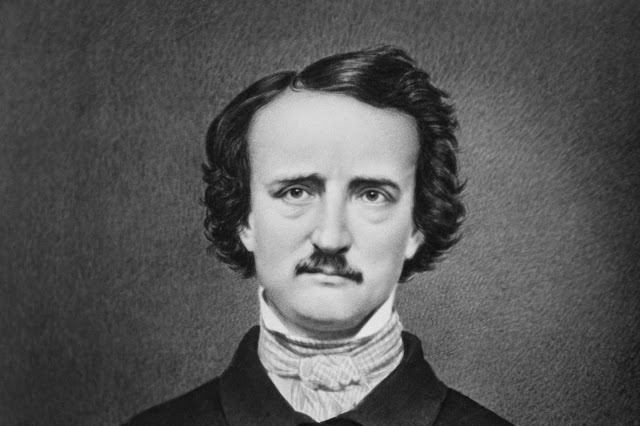 The evening of May 2 marked the 2013 Edgar® Awards banquet, during which the winners of the Mystery Writers of America grant the most prestigious award in the mystery genre to the authors and creators who gave us such treasures over the previous year.

As usual, Sherlock Holmes-related and -inspired work was present across a number of categories of both nominees and winners, and we'd like to share the results that may be of interest to those of you who are either completists on your collecting habits or who simply like to know relevant news about works of Sherlock Holmes.

The Scientific Sherlock Holmes: Cracking the Case with Science and Forensics by James O'Brien (winner)

In Pursuit of Spenser: Mystery Writers on Robert B. Parker and the Creation of an American Hero edited by Otto Penzler (nominee). Otto of course is a Baker Street Irregular ("The King of Bohemia") and was interviewed on Episode 17 of I Hear of Sherlock Everywhere.

And while not exactly Sherlockian, we can't help but mention The Gods of Gotham by Lyndsay Faye, BSI, ASH ("Kitty Winter"), which was a nominee for Best Novel. Set in New York in 1845, this widely acclaimed novel followed her barnburner Dust and Shadow, in which she imagined the intersection of Sherlock Holmes and Jack the Ripper, as told by Dr. Watson. The award for this category went to Dennis Lehane, but we're extremely proud of our friend and colleague for keeping company with such a superstar - and deservedly so!

Congratulations to all of the winners and nominees and thank you for all that you do.