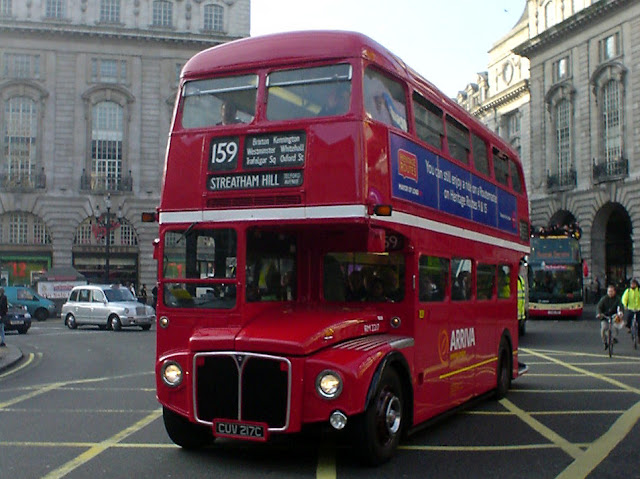 At first blush, one might be tempted to say, "Oxygen!" or "A defibrillator!"

But in our case, the man is none other than the celebrated Mr. Sherlock Holmes, who was born on January 6, 1854. And while his existence has been known to us for 125 years thanks to his first appearance in A Study in Scarlet in Beeton's Christmas Annual of 1887, we trace his birth to the year 1854 and the date of January 6 and the Baker Street Irregulars celebrate it on or around that date every year in New York City.

But why January 6? Tradition has indicated that it is due to these factors:


Of course, we recall heartily the words of Vincent Starrett, BSI ("A Study in Scarlet") in his poem "221B" that Holmes and Watson "never lived, and so can never die." While that may be the case, they still live on in our hearts, as "only those things the heart believes are true." 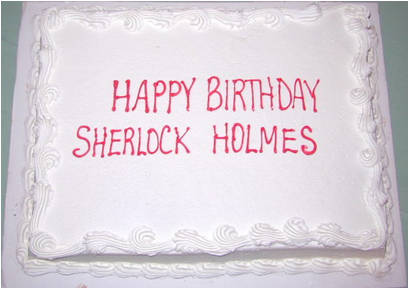 Oh, and if you're looking to follow along for the BSI Weekend action, please be sure to set your searches to the #BSIWeekend hashtag.