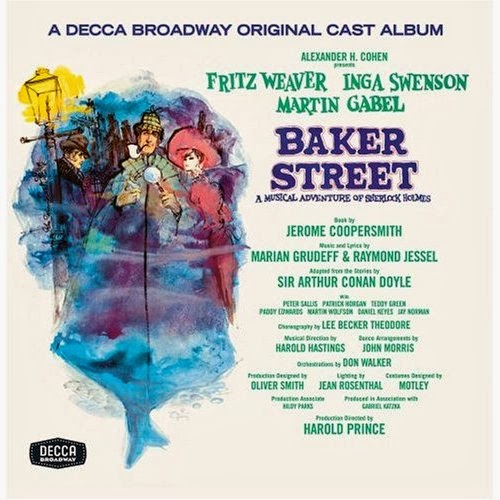 It isn't often that one gets an opportunity to chat with an accomplished actor, either from the big screen, small screen, or the stage. Burt and Scott were joined by one that has crossed all three, but whom is certainly known for his musical turn as Sherlock Holmes in the 1965 musical "Baker Street: A Musical Adventure of Sherlock Holmes:: none other than Tony Award-winning actor Fritz Weaver. 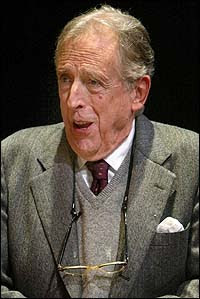 Fritz Weaver is a veteran of the stage and an accomplished voice over artist, so you'll no doubt enjoy his booming baritone throughout this interview. Over the course of this 30-minute chat with Fritz, we cover a range of material, including some commentary on William Shatner's singing style; some behind-the-scenes information - and funny at that - about Martin Gabel, who played Moriarty in the musical; references to My Fair Lady; lovely reminiscences of Inga Swenson; and even a Twilight Zone reference.

But we mostly focus on "Baker Street," the memories of the production, and even include some of the musical tracks from "Baker Street," bringing Mr. Weaver "down memory lane," as he fondly states.
After the interview, Burt shares with us how he was able to land an interview with our very special and remarkable guest. Tune in to hear how he managed it!