A Look at the Original Fandom 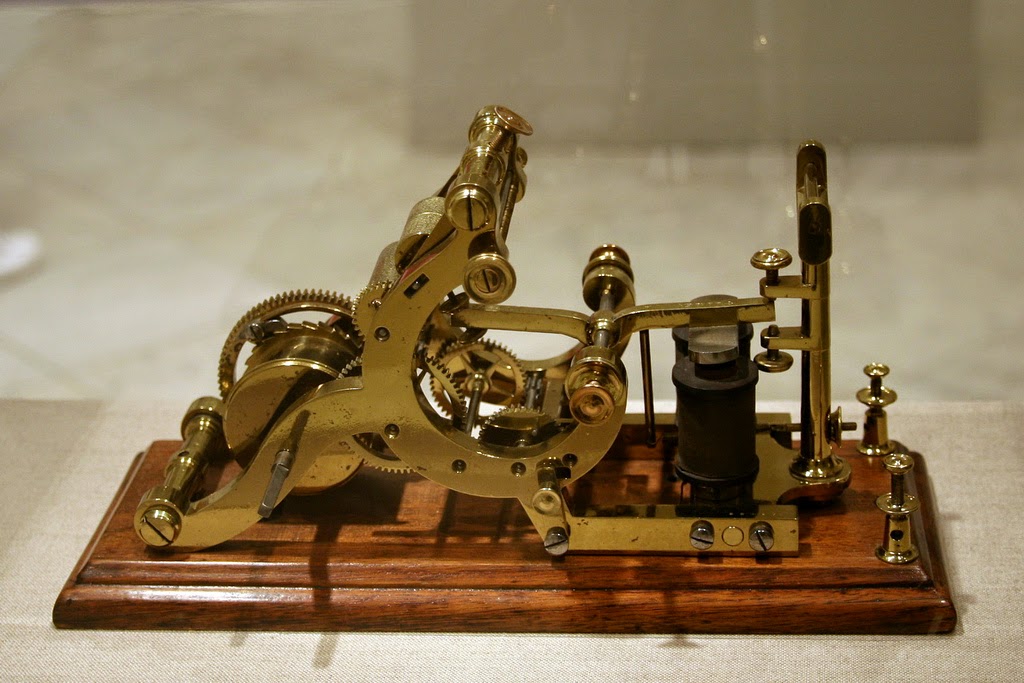 There's a new article out in Wired magazine that takes a look at our little hobby: Scott Brown on Sherlock Holmes, Obsessed Nerds, and Fan Fiction.

He mentions the cult-like approach of other fans - namely invoking Lost and Star Trek as examples of enthusiasts gone wild. But he notes that before any of those came along, there was the cult of Sherlock Holmes, in which these "19th century proto-nerds" sought out parodies and pastiches and obsessed over details and continuity in the 60 tales.

It makes for an interesting read, but I'm not sure if I object more to the "nerd" or the "obsessed" label.