"he was ignorant of the Copernican Theory" [STUD] 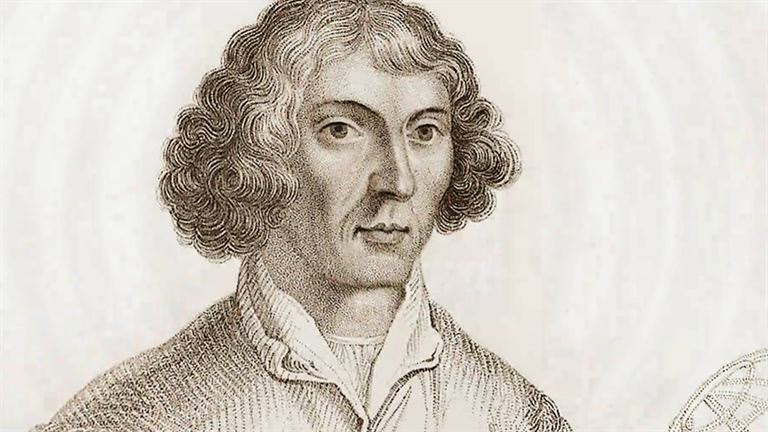 Watson himself tells us about his surprise and amazement when testing the knowledge and limits of Sherlock Holmes in A Study in Scarlet:


His ignorance was as remarkable as his knowledge. Of contemporary literature, philosophy and politics he appeared to know next to nothing. Upon my quoting Thomas Carlyle, he inquired in the naivest way who he might be and what he had done. My surprise reached a climax, however, when I found incidentally that he was ignorant of the Copernican Theory and of the composition of the Solar System. That any civilized human being in this nineteenth century should not be aware that the earth travelled round the sun appeared to me to be such an extraordinary fact that I could hardly realize it.

“You appear to be astonished,” he said, smiling at my expression of surprise. “Now that I do know it I shall do my best to forget it.”


We're not so sure we would be as surprised today, as we seem to be moving farther away from Classical education and focusing more on seemingly less important topics. But one might also assume that the earth revolving around the sun is a fundamental fact that everyone would seem to be aware of.

Which is why our forehead is nicely imprinted with palm marks after I reading that 1 in 5 Americans believe Sun revolves around the Earth. Either their brain-attics have been cleared of any unnecessary information or they haven't yet found the doorway to it, thanks to role models like Paris Hilton.