"my collection of Ms is a fine one" [EMPT] 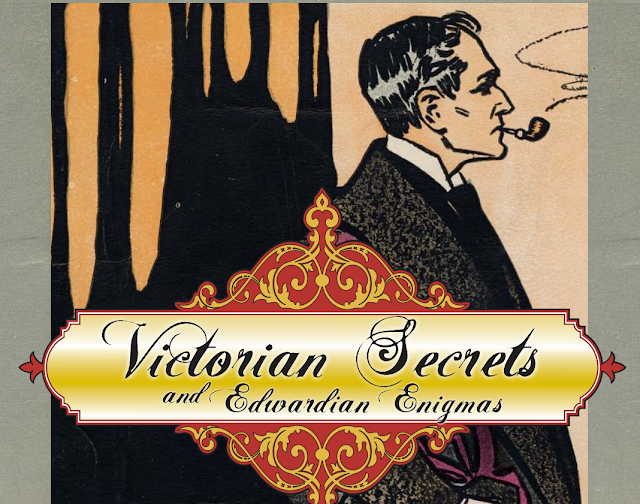 As you may know, the Norwegian Explorers hosted a wonderful event two weekends ago in Minneapolis, called Victorian Secrets and Edwardian Enigmas. The buzz from the event is still palpable and many Sherlockians attended from around the globe.

The event was hosted at the Elmer L. Andersen Library at the University of Minnesota, which is noted for its remarkable Sherlock Holmes Collections, one that is unrivaled anywhere else in the world. The Collections were established in the 1970s with the purchase of James Iraldi's remarkable collection of first editions, then solidified with the bequest of the collection of Dr. Phillip Hench, who owned four copies of the Beeton's Christmas Annual, which contained the first appearance of Sherlock Holmes. It was solidified with the addition of the Frederic Dorr Steele collection of artwork, the Edith Meiser collection of original radio scripts, and John Bennett Shaw's comprehensive collection of - well, everything.


Victorian Secrets and Edwardian Enigmas: the Riddles of the Rooms of 221B Baker Street was more than a conference, though. It is also a major exhibit at the Andersen that is on display until August 20, 2007, and features miniature and life-sized recreations of 221B Baker Street. You can download a full exhibit catalog in PDF form, containing a warm tribute to the late S. Allen Mackler, BSI. 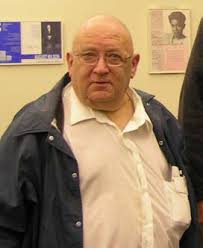 We had known Allen for many years by his frequenting the BSI table in the Vendors' Room during the BSI Weekend. Diminutive and unassuming, he was friendly and humble and would always purchase whatever books the BSI had to offer. So imagine my surprise when I read in the catalog that Allen's estate is the largest bequest ever received by the Collections: some five to six thousand volumes of books, as well as numerous videos & DVDs, and original art. One of the prizes is this original drawing of Sherlock Holmes by Sidney Paget, created for "The Adventure of the Red-Headed League."


"All the afternoon he sat in the stalls...enwrapped in the music at St. James’s Hall..." [REDH]

This was entirely appropriate, as Allen's investiture was "Sarasate" and he was first a record librarian for WETA of National Public Radio, later becoming an on-air host for several classical music programs.

While I have not yet had the pleasure of visiting the Sherlock Holmes Collections, I have been lucky enough to meet Tim Johnson, the curator. Tim is erudite and extremely knowledgeable, and the collection is in excellent hands with Tim at the helm. If you'd like to get to know Tim and the collection, I a unique opportunity for you.

WCCO in Minneapolis did both a television and a radio interview with Tim, which also featured Chris Kehoe, who portrays Holmes in the play Sherlock's Last Case from June 15 - August 25, 2007. On WCC0 830 AM, Don Shelby - a radio host and TV anchor who really knows his Sherlock Holmes - interviewed Chris and Tim for his show on June 29. You'll hear him dig deep for the interview and acknowledge that he's been involved in this scene for some time. In fact, he was instrumental in convincing Edith Meiser to send her papers to the Collections.


And if you'd like to see the exhibit for yourself, hurry out to Minneapolis before it concludes on August 20th. I'm sure Tim Johnson would love to hear from you - make sure you stop by their web site and see everything they have to offer.

I was fortunate enough to attend the conference in Minneapolis and to see the exhibit. John Bennett Shaw's miniature of 221B alone makes the exhibit worth a visit.

Excellent! Thank you, Scott. I too haven't yet been able to make it to Minneapolis, but you've provided a nice set of links, and it's particularly good to have the exhibition catalogue. (By the bye, the miniature 221B is the work of Dorothy Rowe Shaw, not of her husband John.)

Yes, the doll house was made by Dorothy Rowe Shaw. I may be mistaken, but I thought she made it for her husband.

I should have used the used the word miniature, not doll house.