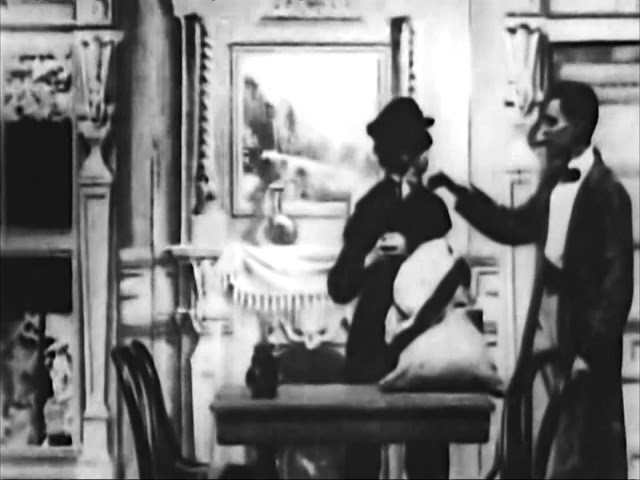 In 1903, Thomas Edison produced the film in which Sherlock Holmes made his debut on the silver screen. The silent film, just under a minute in length, was called Sherlock Holmes Baffled and we have the pleasure to share it with you here.