We're pleased to bring you, once again, the links from the latest issue of Peter Blau's monthly newsletter Scuttlebutt from the Spermaceti Press. 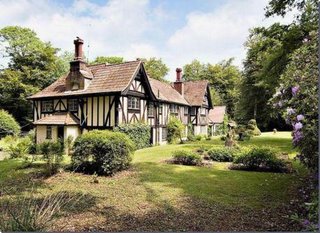 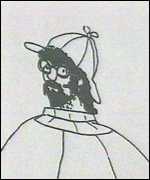 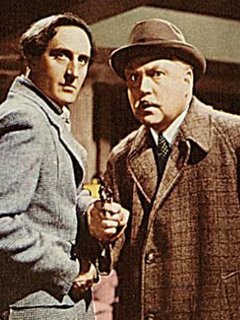