“someone to share the rooms and the expenses” [STUD] 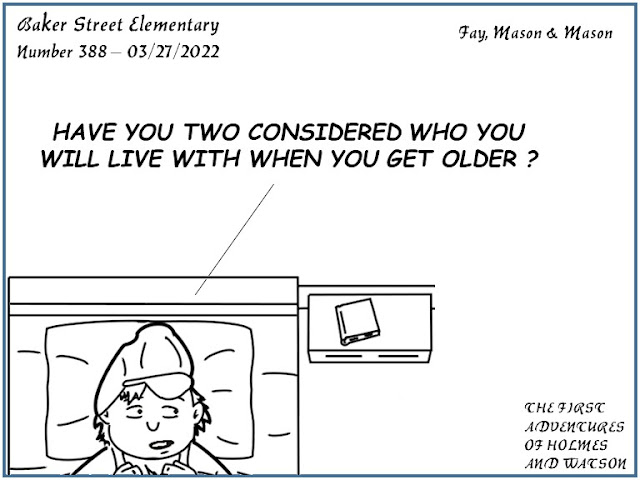 Here's an interesting thought experiment.
We know that financial straits conspired to bring Sherlock Holmes and John H. Watson together to share a suite of rooms in Baker Street.
Watson recognized that he was outspending his military pension in the opening scenes of A Study in Scarlet:

“There I stayed for some time at a private hotel in the Strand, leading a comfortless, meaningless existence, and spending such money as I had, considerably more freely than I ought. So alarming did the state of my finances become, that I soon realized that I must either leave the metropolis and rusticate somewhere in the country, or that I must make a complete alteration in my style of living. Choosing the latter alternative, I began by making up my mind to leave the hotel, and to take up my quarters in some less pretentious and less expensive domicile.”

And upon bumping into his old colleague Stamford, uttered these immortal words:

“Looking for lodgings,” I answered. “Trying to solve the problem as to whether it is possible to get comfortable rooms at a reasonable price.”

It seems that it was not a unique sentiment, however. Stamford conveyed the phrase

“[Y]ou are the second man to-day that has used that expression to me.”

The first, of course, was Sherlock Holmes.
But it leads us to wonder: would Watson have lived with Holmes—or put up with him, rather—had the two not been tied together by way of economic necessity?
When Stamford introduced the two, Holmes only outlined three “shortcomings” to Watson: smoking, chemical experiments, and stretches of taciturn behavior. And violin-playing, if that can be considered a shortcoming. That's not much to object to.
Over time, Watson would discover that Holmes had a drug habit, stayed up all hours, associated with dangerous criminals, was the victim of assaults, arson, and attempted murder, and had an outsized ego.
Had Holmes been more forthright with Watson about his “shortcomings,” perhaps even Watson's tight finances wouldn't have caused him to agree to a cohabitation agreement.
We have a difficult time seeing these two becoming fast friends outside of that initial incentive.
And Baker Street Elementary is where the boys dream of a brighter future... 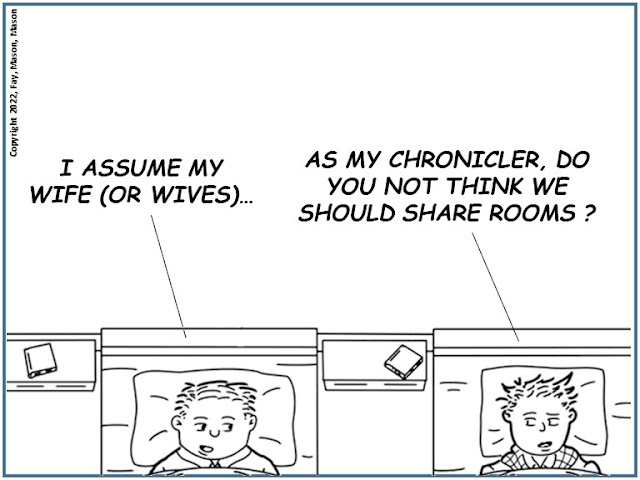 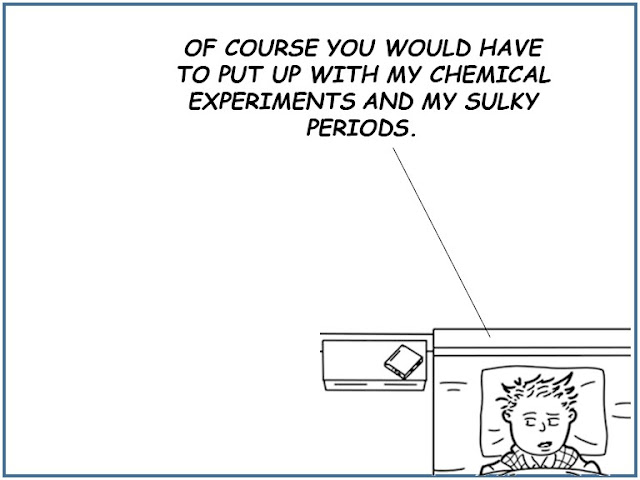 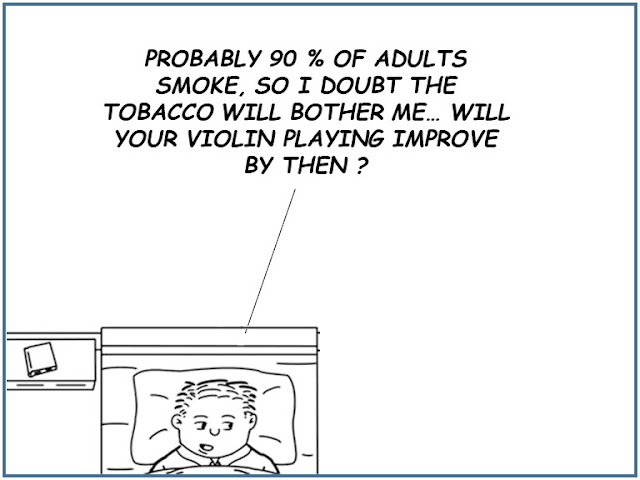 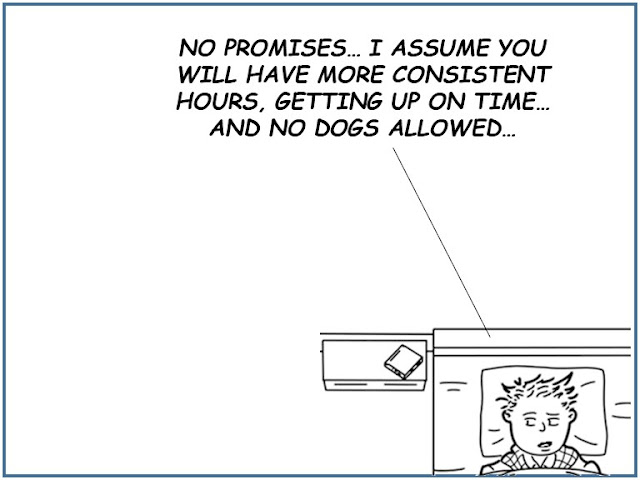 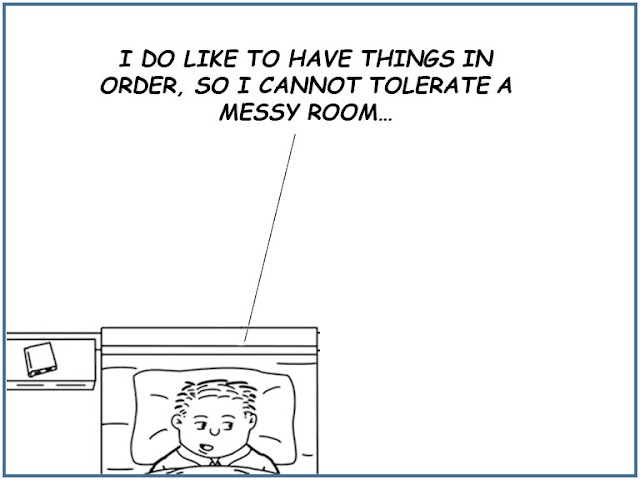 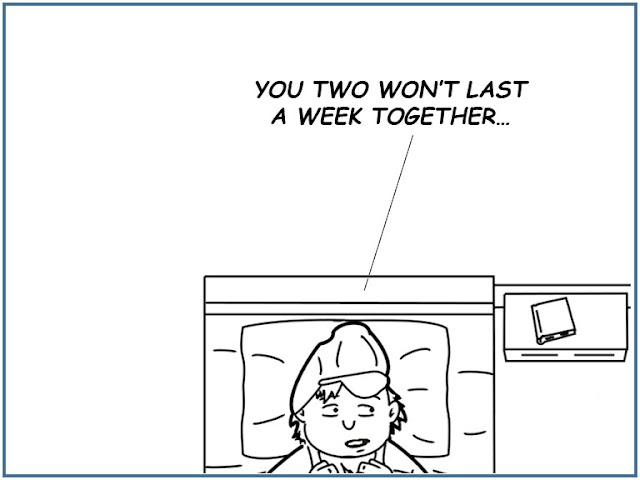