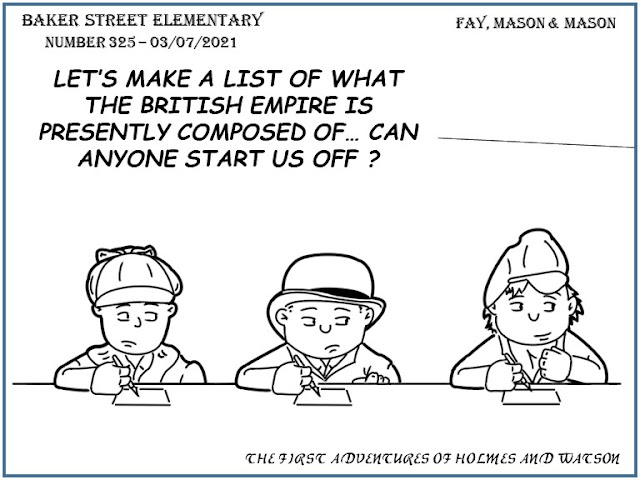 In the very first issue of The Baker Street Journal, Rolfe Boswell took on a geographical challenge in "In Uffish Thought."
He noted that there was no island of Uffa listed in any kind of reference book in the New York Public Library. This was of course in reference to this excerpt from the opening of "The Adventure of the Five Orange Pips":

"The year ’87 furnished us with a long series of cases of greater or less interest, of which I retain the records. Among my headings under this one twelve months I find an account of the adventure of the Paradol Chamber, of the Amateur Mendicant Society, who held a luxurious club in the lower vault of a furniture warehouse, of the facts connected with the loss of the British barque “Sophy Anderson” of the singular adventures of the Grice Patersons in the island of Uffa..."

While there was no island mentioned, Uffa did warrant two entries in the Encyclopedia Britannica:

“Tradition tells that Uffa, who probably threw up the earthworks called the Castle Hill, established the capital of East Anglia at Thetford about 575.”

“According to tradition, Uffa made a fortification at Norwich about 570.”

Boswell very cleverly determines that the mound and castle could be considered like an island and therefore might very well be the reference.
In his Sherlockian Atlas, Julian Wolff identified it in Plate IV: "The Map That Was Wanted: THE ISLAND OF UFA (sic) As Charted by the U.S. Navy.
He noted that it was part of the Solomon Islands, specifically the Russell Islands Eastern Part: Ufa Island (now called Ufaon). Based on its remote location in the South Pacific, the Grice Patersons must have had some remarkable adventures indeed while there.
But the minds at Baker Street Elementary seem to be wandering a bit... 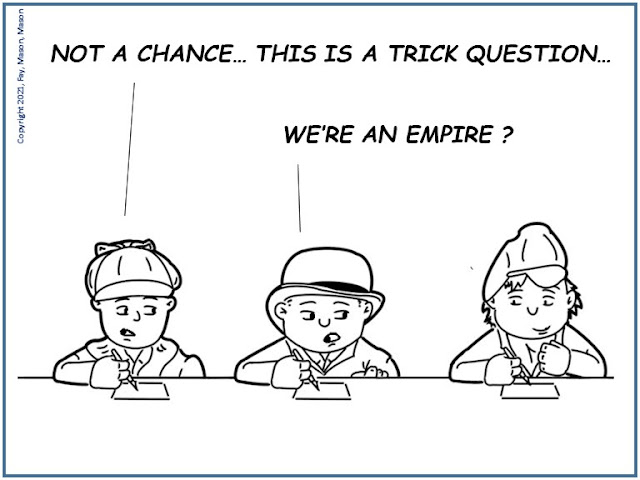 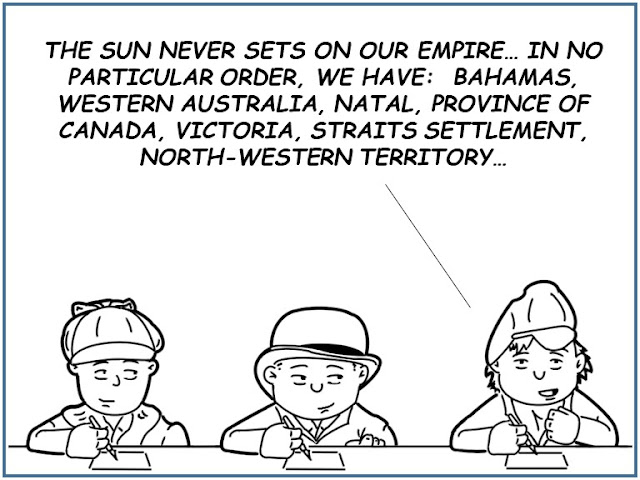 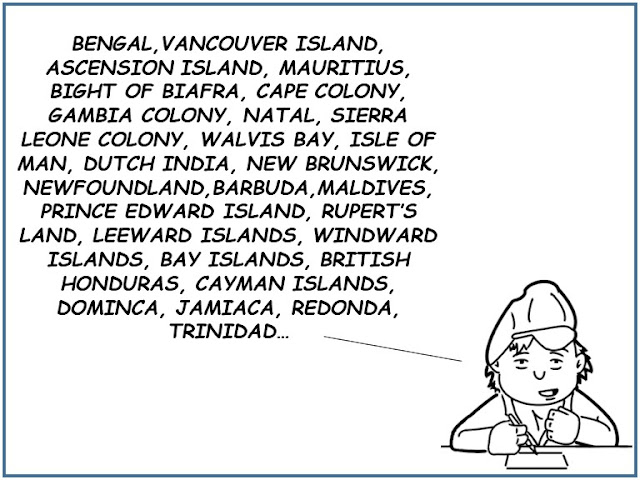 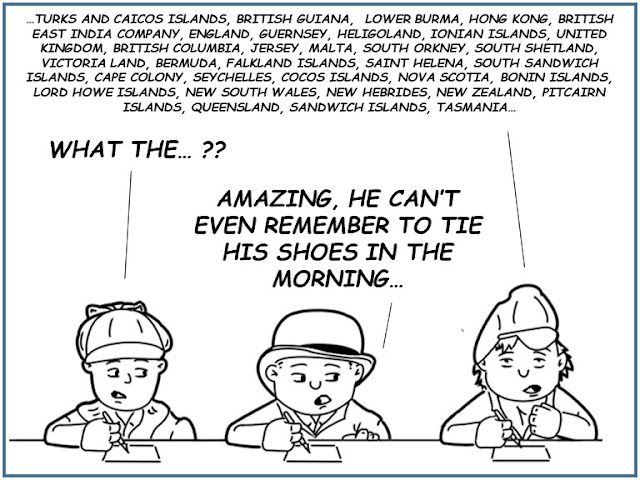 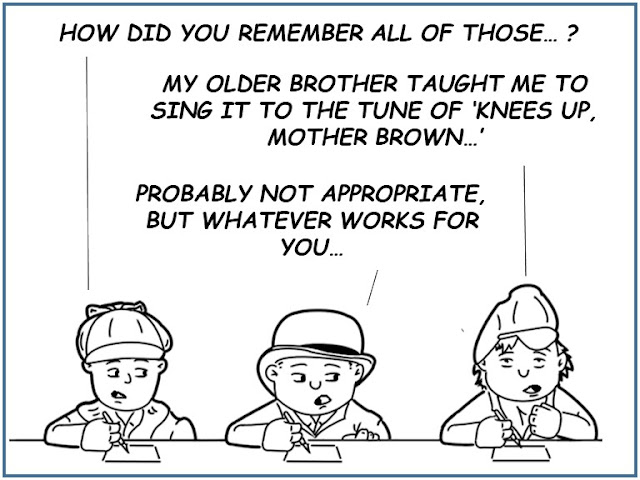