While it's the largest of the 48 contiguous states on the USA, Texas warrants only one mention in the Sherlock Holmes stories. The ship that carried the perpetrators of the Openshaw murders was named Lone Star, and Holmes recognized its significance:


"...the name is that which is given to one of the states of the Union."


“I was not and am not sure which; but I knew that the ship must have an American origin.”

Well! Texas is having none of that. The Crew of the Barque Lone Star was founded in 1972 as a Sherlockian society in the Dallas-Fort Worth area, and after having revived itself in 1996, is a thriving group. Their members are the very crew that bring us Baker Street Elementary every two weeks.

But Dallas is also the site of Bouchercon 2019, the annual mystery conference named for Anthony Boucher, BSI ("The Valley of Fear"). Boucher was an eminent Sherlockian of his time, based in San Francisco. Most famously he wrote scripts for the Basil Rathbone / Nigel Bruce radio series The New Adventures of Sherlock Holmes. He received his investiture in the Baker Street Irregulars in 1949.

Before we head off to Baker Street Elementary, here are a couple of links related to Boucher's work: 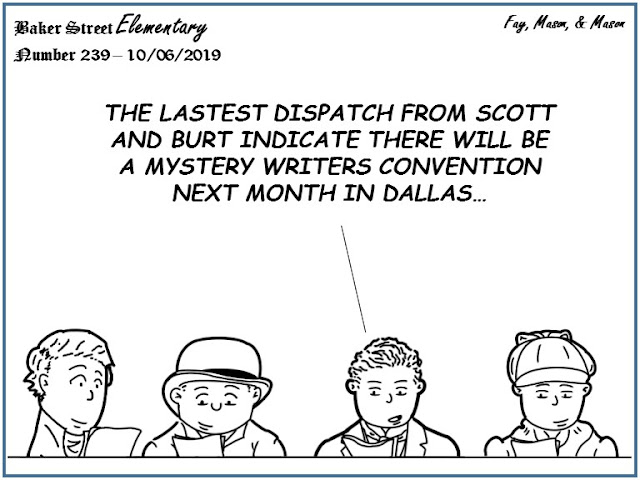 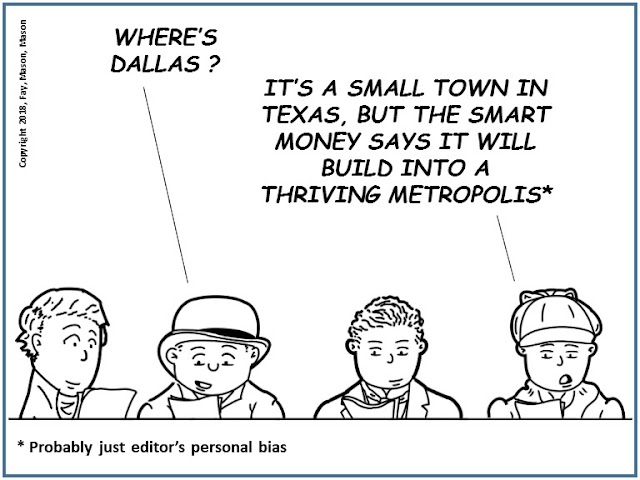 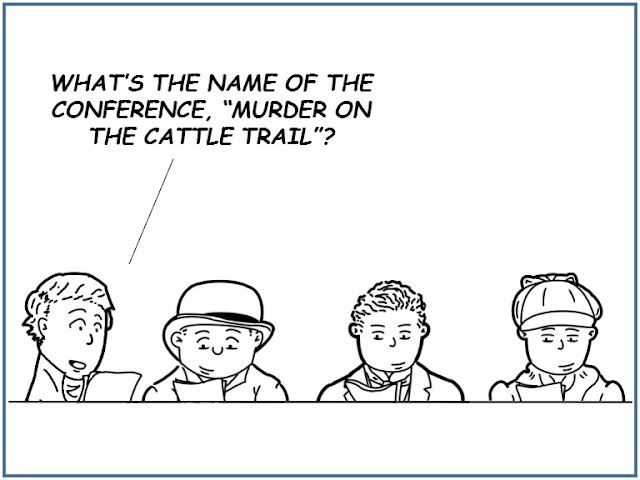 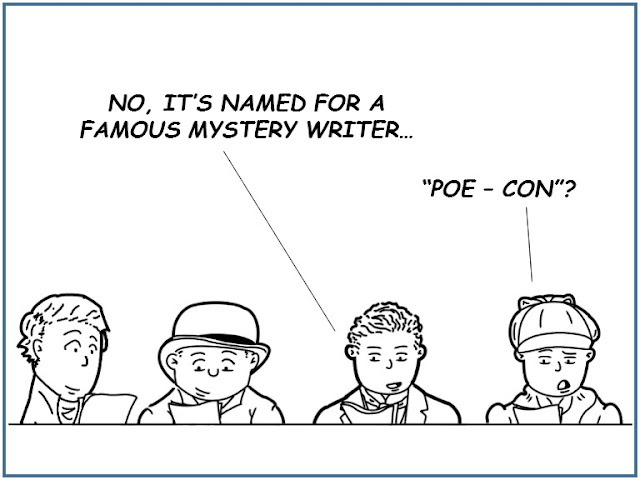 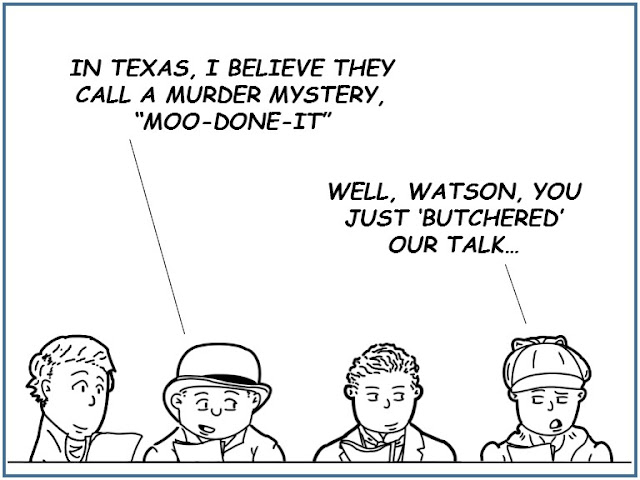