Baker Street Elementary – Up and Adams

If one does a cursory search of the Sherlock Holmes stories for the name Adam, one is likely to come up rather short. Any quick search will yield "adam" as part of dozens of instances of "madam."

But if one is looking for the given name that matches that of the first human in the Bible, there is no one named Adam in the Canon.

However, we are treated to a quick mention of the surname Adams in "The Greek Interpreter," when Mycroft Holmes turns to Watson and Holmes and says:


“I am glad to meet you, sir,” said he, putting out a broad, fat hand like the flipper of a seal. “I hear of Sherlock everywhere since you became his chronicler. By the way, Sherlock, I expected to see you round last week, to consult me over that Manor House case. I thought you might be a little out of your depth.”

“I was sure of it from the first.”

This is the first and the last we hear of either Adams or the Manor House case. Who was Adams? What did he do? What happened at the Manor House that required a consultation with Mycroft Holmes?

These are questions that are left unanswered, and very few individuals have attempted to solve it. In 1996, Edward D. Hoch wrote the pastiche The Manor House Case in the style of Ellery Queen. And the radio production of The New Adventures of Sherlock Holmes with Basil Rathbone and Nigel Bruce brought us "The Manor House Case" on October 15, 1945.

But aside from that, we don't know the Manor House case from Adams. Maybe Baker Street Elementary is having more luck... 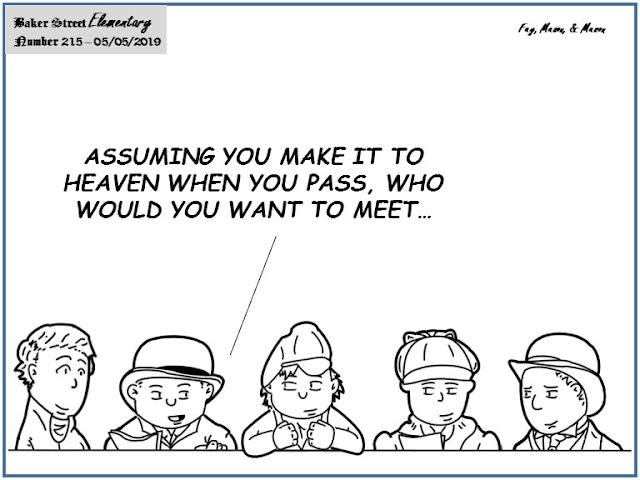 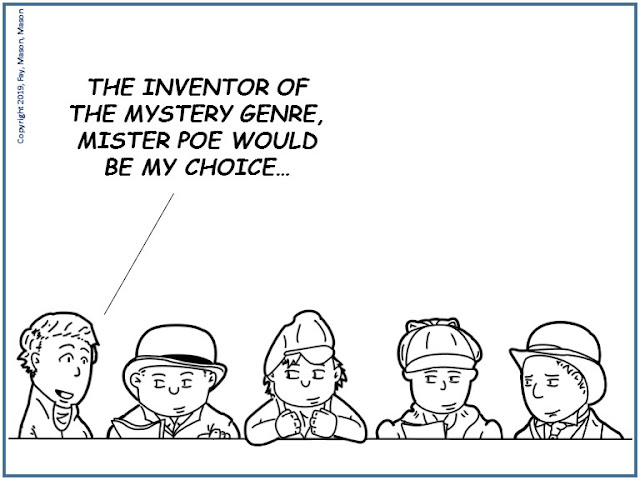 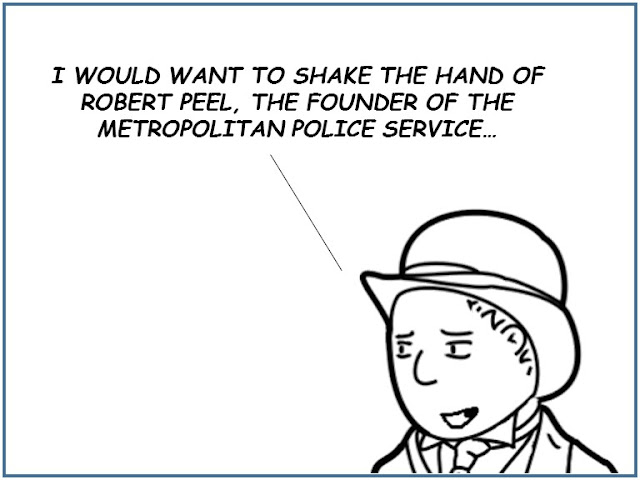 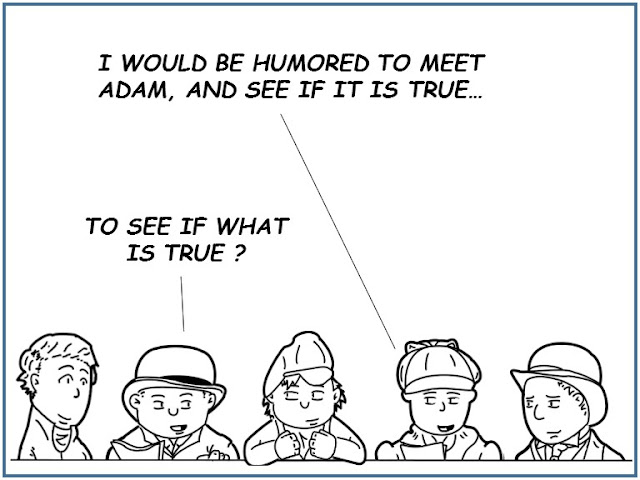 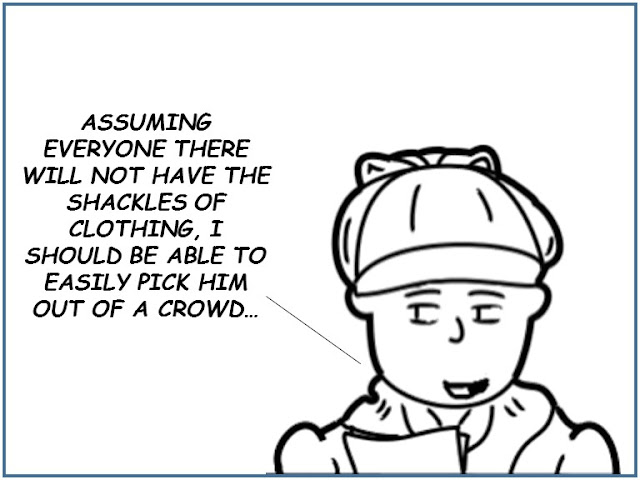 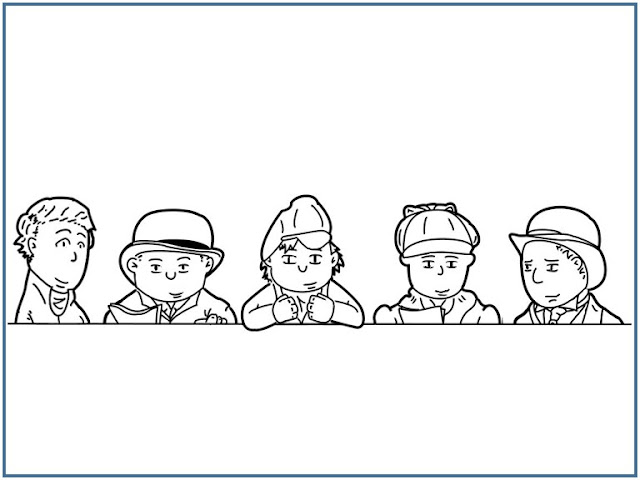 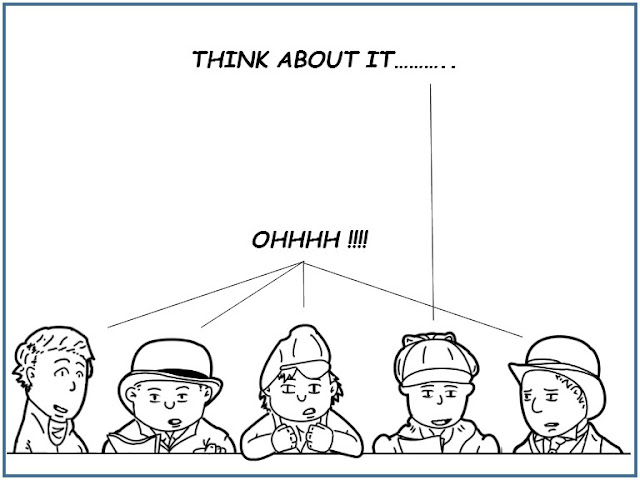 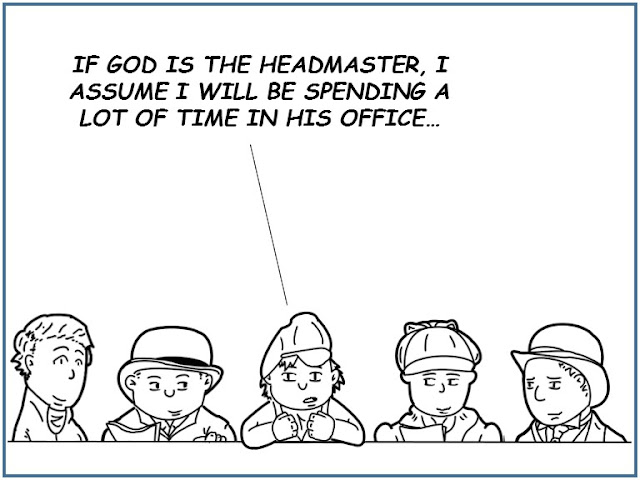