Signs of the Four 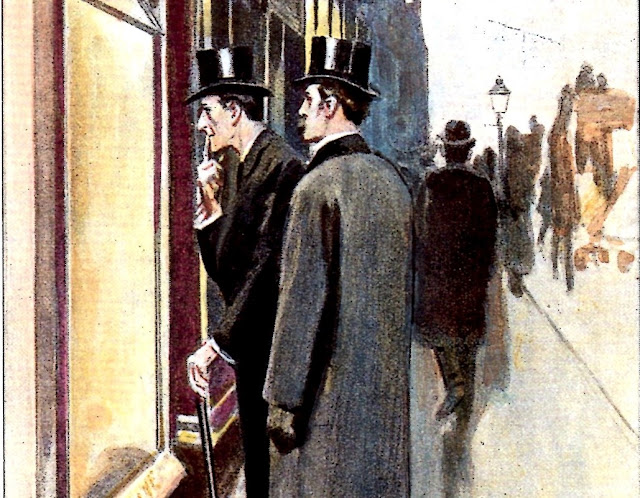 If you were asked to group together four people or things in the Sherlock Holmes stories, what would immediately come to mind?

Certainly "The Four" from The Sign of the Four: Johnathan Small, Mahomet Singh, Abdullah Khan, and Dost Akbar — "It's been the sign of four with us always." These are the individuals who together signed a document that bound them inextricably to the treasure of Agra.

But what about beyond them?

We always think of the four Violets and the stories in which we find them — the brave Violet Hunter ("The Copper Beeches"), the independent and athletic Violet Smith ("The Solitary Cyclist"), the heartbroken and stalwart Violet Westbury ("The Bruce-Partington Plans"), and the icy Violet de Merville ("The Illustrious Client").

Putting these two pieces of information together, along with an iconic t-shirt (known in the industry as Helvetica list t-shirts — a list that stripped down the idea of a rock band to a list of four names, in an attempt to reach the 'essence' of a group. It began with the first names of The Beatles and it grew from there.), we developed our own line of mugs and men's, women's, and unisex t-shirts that we're calling Signs of the Four. 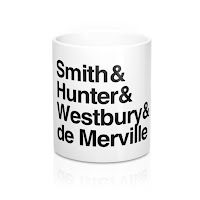 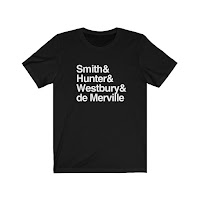 These are available in our store.

We developed 22 different themes, available in white mugs, light t-shirts, and black t-shirts. The shirts are available in a variety of sizes and colors, in men's, women's and unisex. Here are some samples: 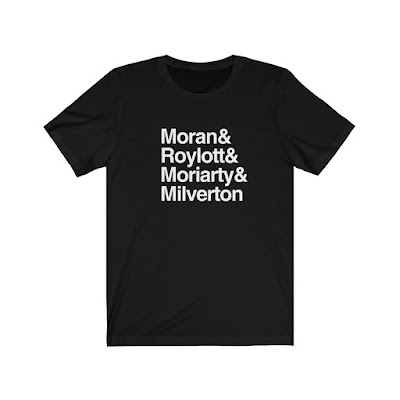 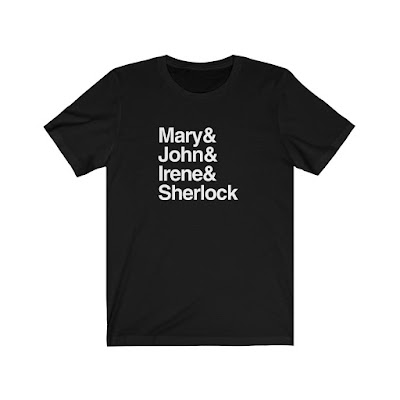 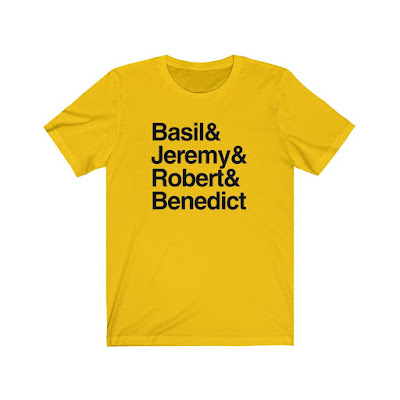 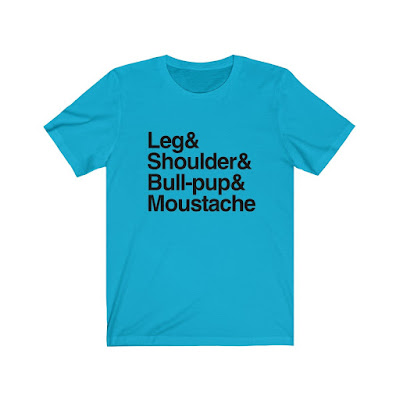 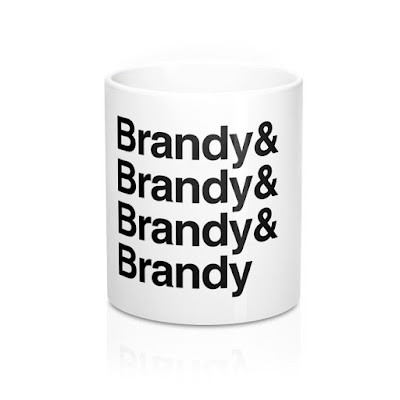 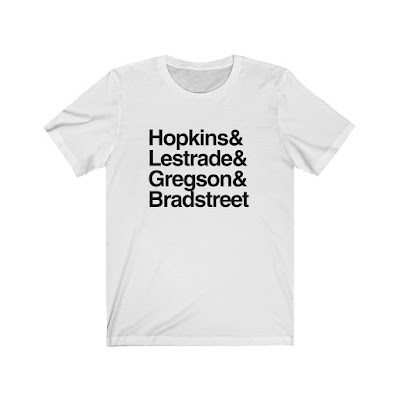 For your reference, here are the variations, so you can find what you're looking for in the store:


Can't find what you're looking for? Have an idea for another quartet? Are there other products that you'd like to see these designs on (bags, phone cases, luggage tags, hats, etc.)?

Mother's Day and Father's Day are coming up. So is t-shirt weather. And mugs? Mugs are always in season.