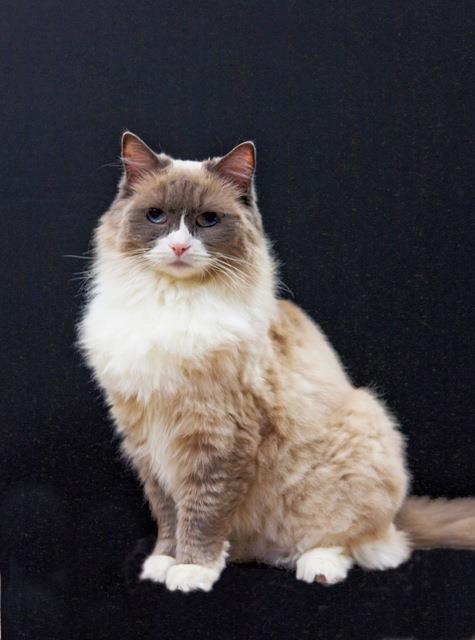 It's amazing to think, but it looks like the end is near for the famed lobby cat of the Algonquin Hotel.

The Algonquin Hotel, which until recently was the unofficial headquarters of the Baker Street Irregulars weekend, has had a tradition in place since the 1930s, when Frank Case owned and ran the hotel that was the favorite of the literati in New York. There was always a cat in residence, which had the run of the hotel (except the cooking and dining areas). While the original cat was named Rusty, because of the theatrical connections, he was known as Hamlet. In the course of the hotel's history, there have been 10 cats, males always being referred to as Hamlet and females as Matilda.

Now it seems that New York City is cracking down on this health hazard (as the city's Department of Health would have us believe). Last week came the news that the city is banishing Matilda from interacting with the guests in the hotel lobby, forcing the hotel staff to keep her behind the front desk. So technically, she's no longer the "lobby cat," she's just the hotel cat.

It's almost a relief that the BSI has relocated to the Yale Club just down the street. We find it hard to believe the tried-and-true Sherlockians descending on New York in chilly January, searching fruitlessly for little Matilda as they wait in the lobby.

If you'd care to express your opinion directly to Matilda or the Algonquin, there are ways to do so.

Since the hotel simply has to comply with DOH wishes, perhaps you can direct any negative opinions or feedback to the NYC Department of Health: 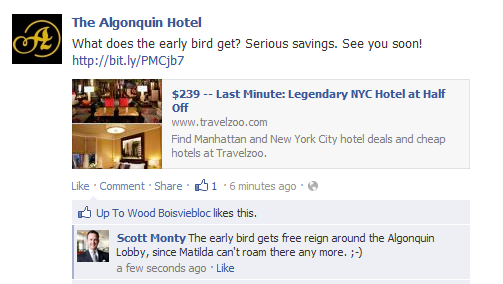 We wonder what Holmes would have made of all of this...