“I have in my pocket a manuscript,” [HOUN] 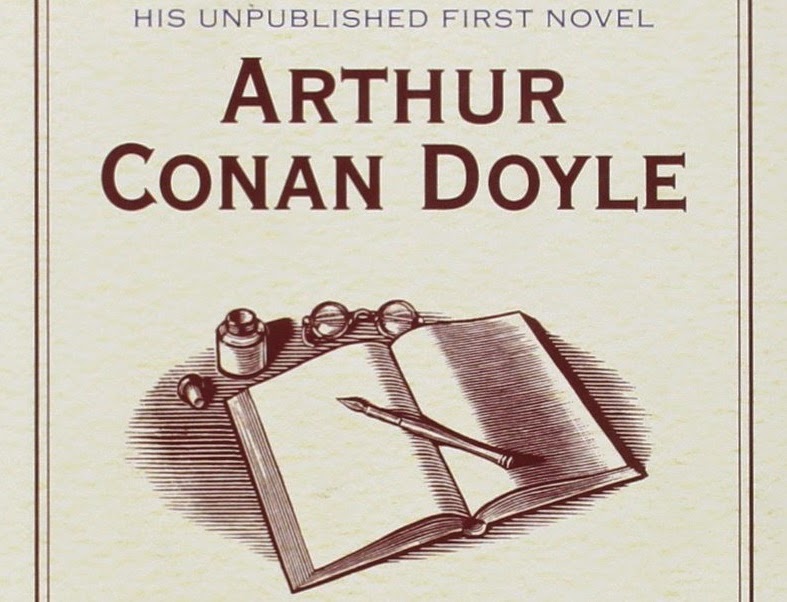 You may recall that we had Jon Lellenberg and Daniel Stashower on the show [Episode 13] when they published Arthur Conan Doyle: A Life in Letters in 2007. The pair has returned with another publication, but this time it's one that is even more intriguing.

In 1883, when he was just twenty-three, Sir Arthur Conan Doyle wrote The Narrative of John Smith while he was living in Portsmouth and struggling to establish himself as both a doctor and a writer. He had already succeeded in having a number of short stories published in leading magazines of the day, such as Blackwood’s, All the Year Round, London Society, and the Boy’s Own Paper — but as was the accepted practice of literary journals of the time, his stories had been published anonymously. Thus, Conan Doyle knew that in order to truly establish his name as a writer, he would have to write a novel.

The only wrinkle is that once Conan Doyle finished this novel, it went missing in the post, never to be seen again.

Join Burt and Scott as we discover how this lost manuscript has made its way to publication, some 125 years after it was first written, and why it had never before made its way to the public eye.

As to the Editor's Gas-Lamp for this episode...well, we'll make that our little surprise that you can discover within the show.
Download [Save As] 51.9 MB | 56:39 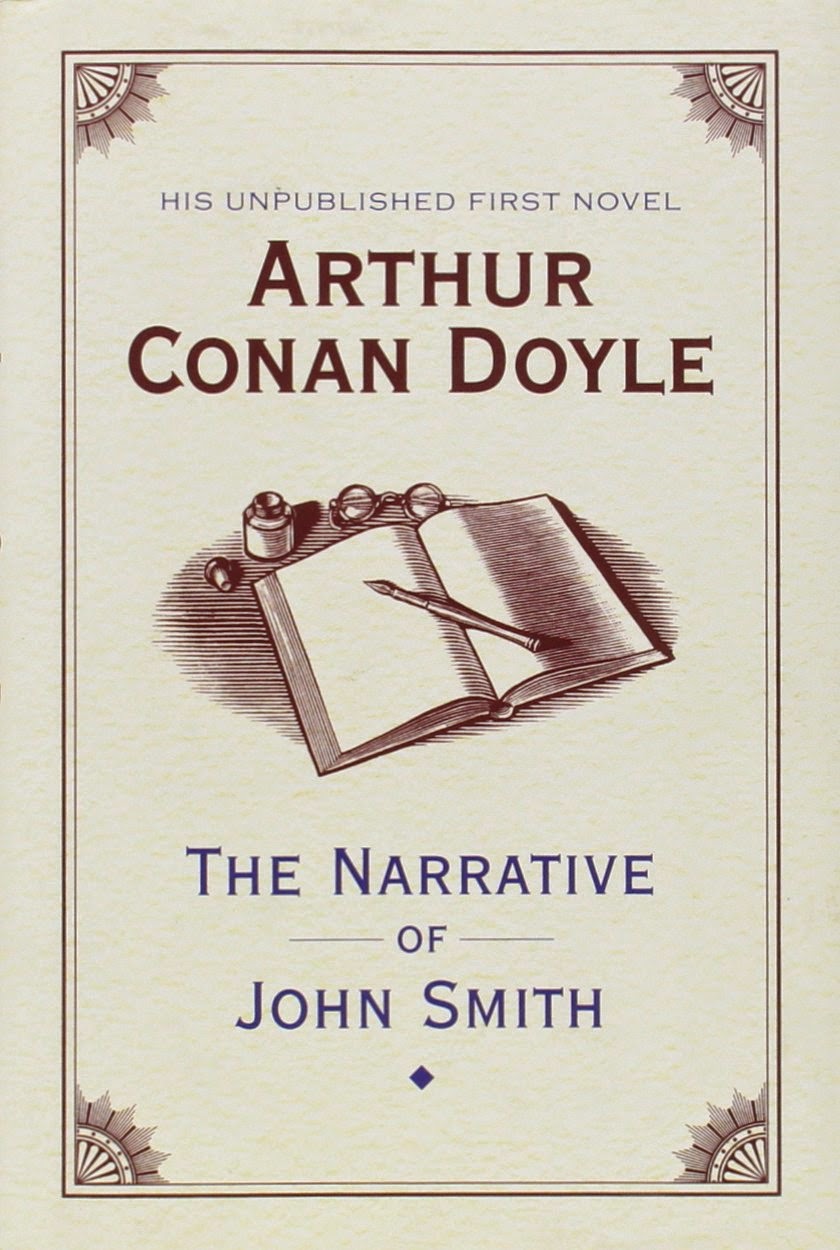