"a much larger and stouter man" [GREE] 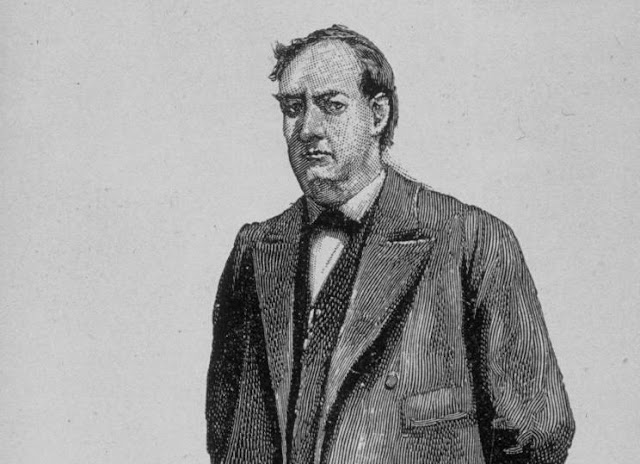 Reader Al Gregory, BSI ("The Grimpen Postmaster") has shared an image of Stephen Fry from the set of Sherlock Holmes: A Game of Shadows.

Fry is playing Mycroft Holmes (reported on these pages last September), who as you know was Sherlock Holmes's older (and larger) brother. Here we bring you the exchange between Holmes and Watson in "The Greek Interpreter" on the way to see Mycroft:


"I said that he was my superior in observation and deduction. If the art of the detective began and ended in reasoning from an armchair, my brother would be the greatest criminal agent that ever lived. But he has no ambition and no energy. He would not even go out of his way to verify his own solutions, and would rather be considered wrong than take the trouble to prove himself right. Again and again I have taken a problem to him, and have received an explanation which has afterwards proved to be the correct one. And yet he was absolutely incapable of working out the practical points which must be gone into before a case could be laid before a judge or jury."

"It is not his profession, then?"

"By no means. What is to me a means of livelihood is to him the merest hobby of a dilettante. He has an extraordinary faculty for figures, and audits the books in some of the Government departments. Mycroft lodges in Pall Mall, and he walks round the corner into Whitehall every morning and back every evening. From year's end to year's end he takes no other exercise, and is seen nowhere else, except only in the Diogenes Club, which is just opposite his rooms."


And the image of Fry as Mycroft:

There have been a handful of other Mycroft impersonators on the screen, from the stately via Christopher Lee

, to the relatively lean Mark Gatiss (with the exception of "The Abominable Bride)

, and probably the most visually correct Robert Morley

. We wonder how Mr. Fry, who in his Mycroftian Jeeves from the celebrated Jeeves and Wooster

series, will stack up.

Please consider visiting our sponsors (any of the Amazon links) from time to time. It helps defray the costs associated with running this site.