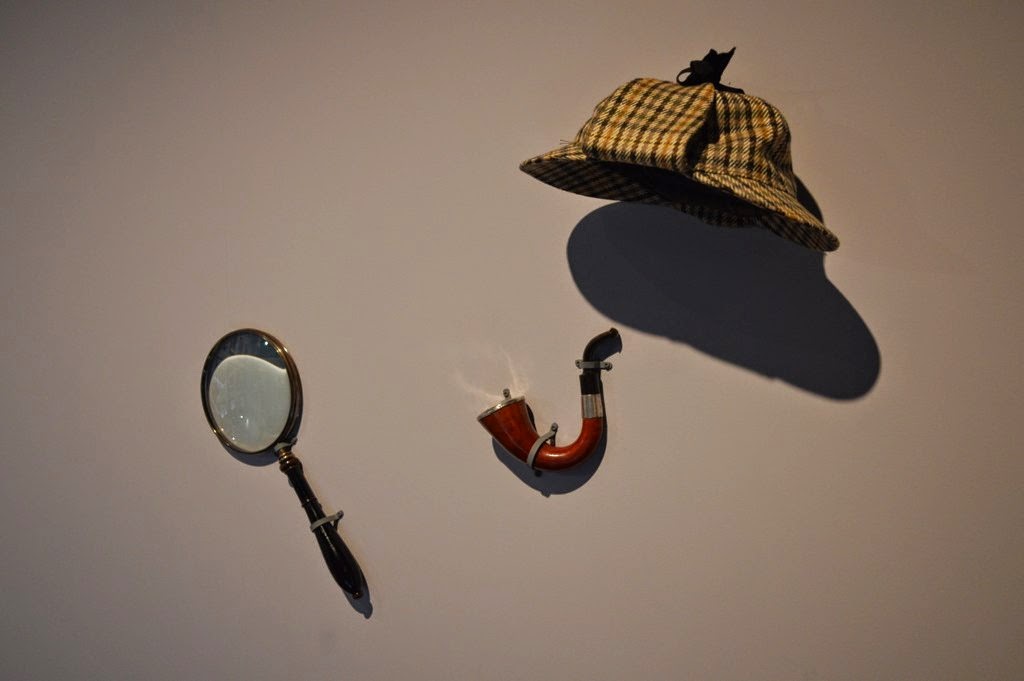 Something a little fun and lighthearted for this weekend. In the 1970s in the United States, there was a television show called "In Search Of," a documentary series hosted by Leonard Nimoy, who was coming off of his Star Trek

The show would regularly investigate mysteries such as the Bermuda Triangle, Bigfoot, UFOs and the like. But we were able to find the original episode that went in search of...Sherlock Holmes. We'll forgive Mr. Nimoy his misquoting of Holmes in the introduction as we present the first of three episodes from the third season of the show.


Are you aware of any other Sherlock Holmes connections with Leonard Nimoy? We can think of at least three. Leave a comment below to share your knowledge (or guesses). We'll follow up in a couple of days with our answers and yours.

Here's the link to the answers.
And here's our remembrance of Leonard Nimoy.