"getting some information" [SILV] 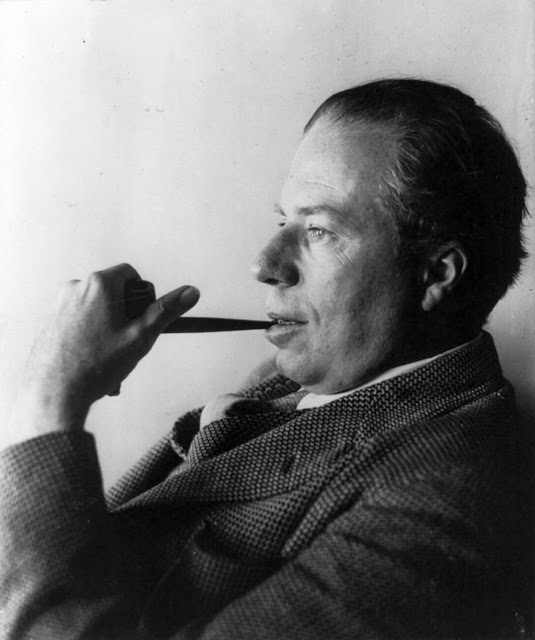 The founder of the Baker Street Irregulars, Christopher Morley, BSI ("The Sign of the Four") was a man of many interests and talents. And while he may be known in these parts for his whiskey-and-sodality through the BSI, he was more widely known and appreciated than that in his time.

, The Haunted Bookshop and Kitty Foyle

, which became an Oscar-winning film. As a founder of The Saturday Review of Books, he was in a unique position to be able to see and observe much of the literary world. This is in part what led to him being one of the first judges for the Book-of-the-Month Club.

If you'd like to hear Morley's voice, it's available on an old-time radio recording of Information, Please.

"Information, Please" was a radio quiz show that was extremely popular in the Golden Age of radio. The fact that it was hosted by Morley's contemporary, Clifton Fadiman, the book review editor for The New Yorker, made Morley's appearance a near certainty. It probably didn't hurt that Fadiman was an early attendee of the BSI dinners, either.

Thanks for bringing this interesting show to our attention. I note that another show featuring Morley aired on 6-21-1943 and is available on the same web page.